The purpose is not something that appears as an idea or an objective that you go after it, it is in our past, when we look at the options and decisions made over time, it is in our DNA.

It is what motivates us, and it is for it that we live and fight throughout life that brings us joy, happiness, and energy. We must listen and see the signs to find one's deep purpose.

“When we look to the past everything makes sense! So, during our life we must rely on the fact that nothing happens by chance.”

I always had the desire to be an entrepreneur, I always wanted to create my own company, perhaps due to the influence of my father, a born entrepreneur, always in search of his projects and dreams!

With no resources, he founded a successful company until today and always with a human side very present with associates, suppliers, and customers! When my older brother got married, many of the guests were associates, customers and suppliers, a real family to him.

From my mother, I got resilience, resistance and overcoming, “when you want something you must go after it and not give up” or “whoever wants the acorn climbs” a statement I heard all my childhood. 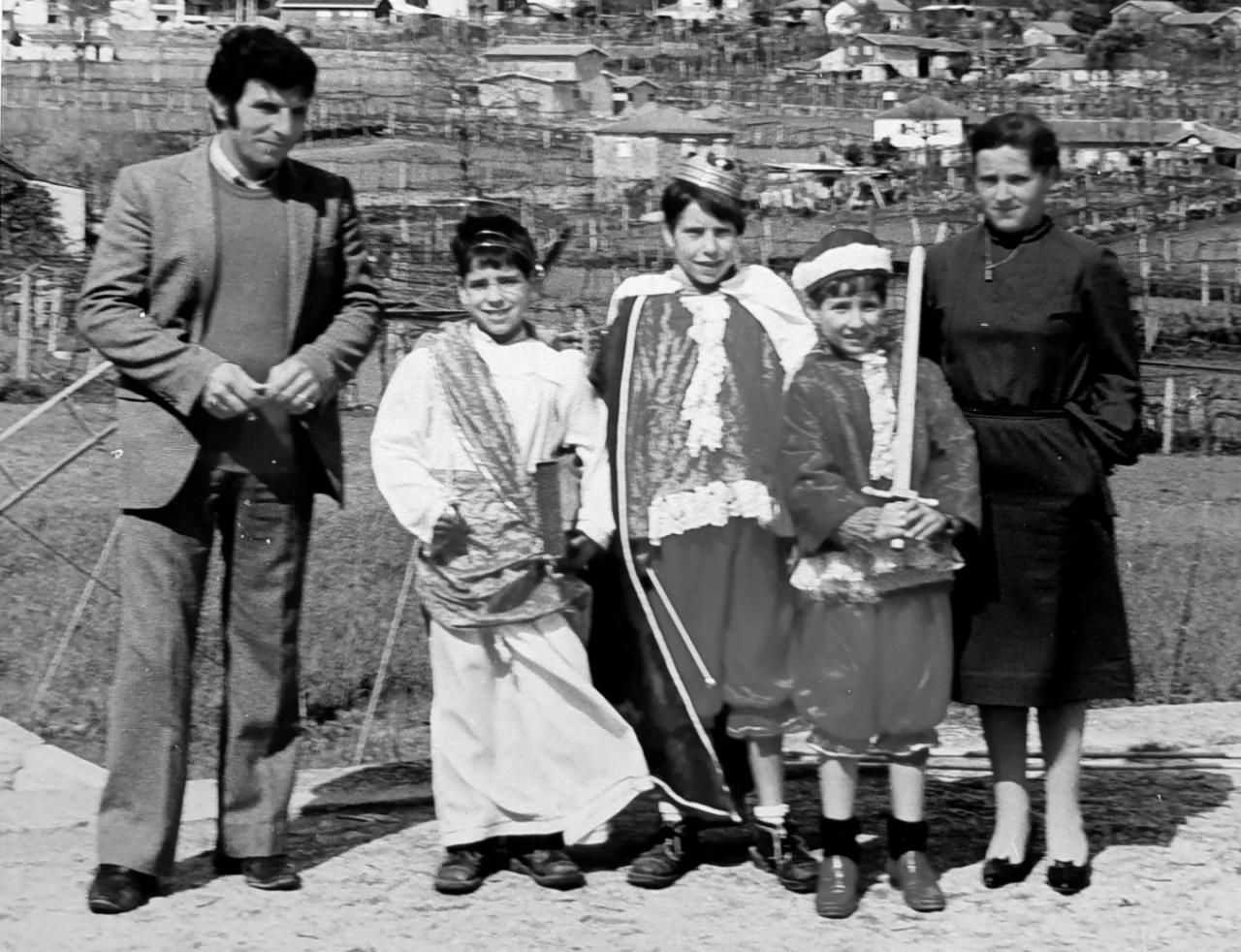 Whenever I passed an academic year, during all teaching, including college, I always heard the same sentence: “you didn't do more than your duty, that's what you are there for” and it was true, it was my goal at that moment, to study and do my graduation.

Real values that taught me the power of principles, were extremely important for never having given up on my goals and projects. 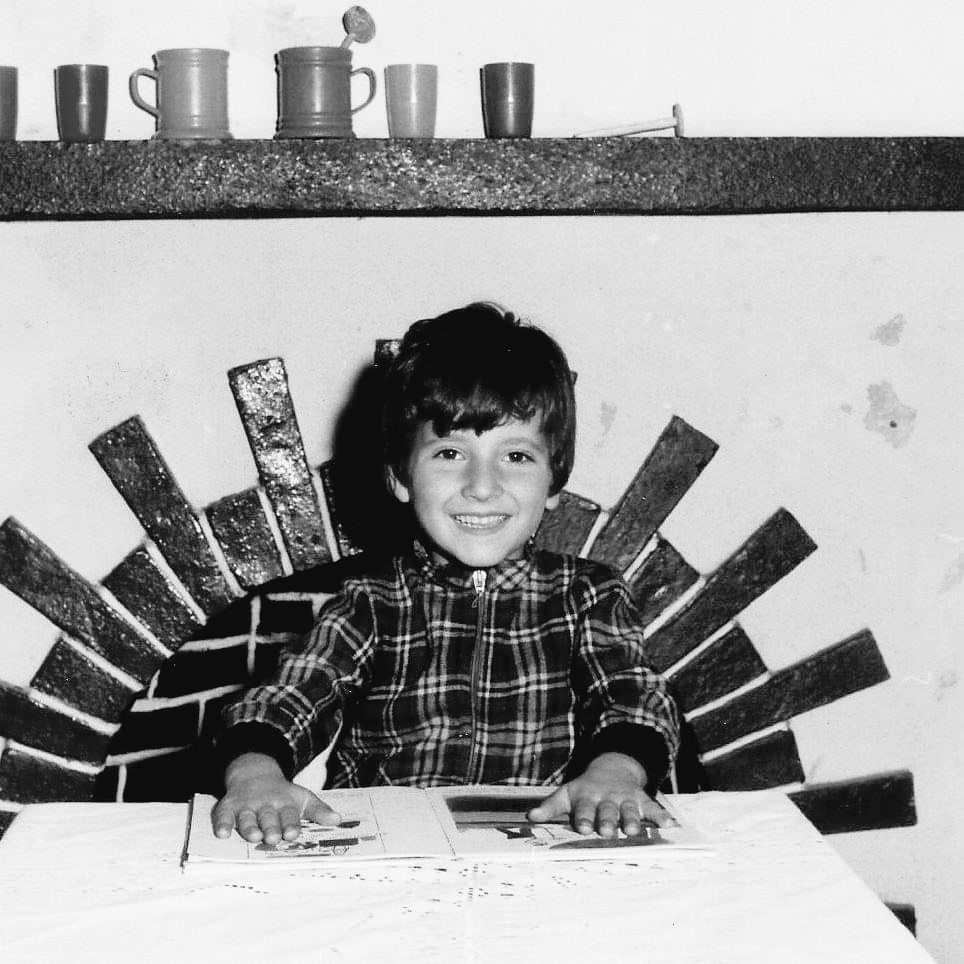 The Portuguese discoveries, since primary school fascinated me, I always had the desire and ambition to “when I grow up I want to travel and see the world”, to see new cultures and new nations is in the essence of the Portuguese as our history proves.

I remember when I was 5 years old I had a great aunt who lived in Lisbon and on a trip to the North asked me if I wanted to go with them for a vacation in Lisbon, we were in the beginning of the summer and vacation lasted 3 months. I was little, but I was so convinced in saying yes that she asked my parents. Initially they told her it would not be a good idea, she would regret it, when I got there I would cry day and night and they would have to bring me back, at the time it would take almost a day to reach Lisbon on the national road.

As I wanted so much and must have shown so much determination, they took a chance! It only cost me to spend the first night, then three months of vacation between Lisbon and the Algarve followed, with only 5 years old and dazzled by the news, it had be her asking and encouraging me to write the news to my parents.

For me the news, the enthusiasm for knowledge, other ways of living and other cultures, the ability to adapt have always been natural, taking risks, dealing with other people and the unknown, going to an adventure have always been in my DNA and of course grab the opportunities!

From martial arts and in particular kickboxing, in my teens, I absorbed discipline, self-knowledge, the philosophy that educates us to fall, rise and have a deep respect for the opponent, very useful in the companies life and entrepreneurship. Stimulates the ability to concentrate, patience, emotional control, self-control and learning from victories and defeats. 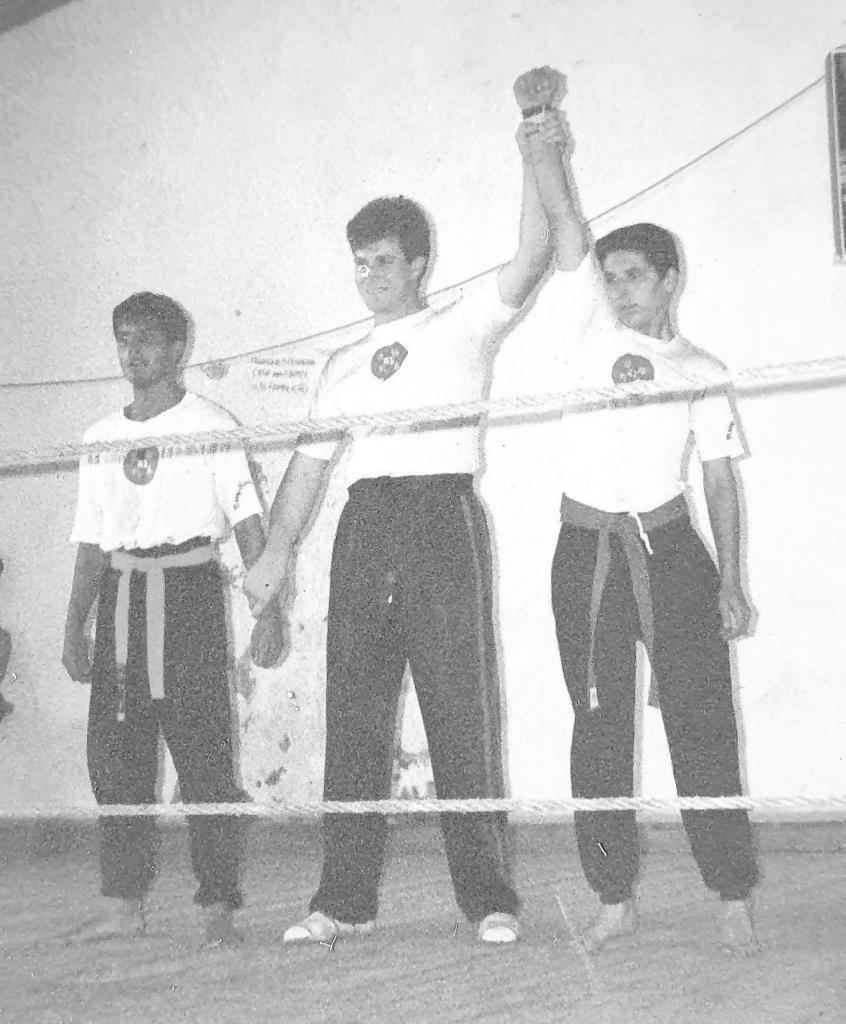 Tourism emerged when in the penultimate year of Management college (a goal to be able to be an entrepreneur), I decided to improve my English studying in Dublin (Ireland) and went to live with a family around Dublin.

Taking the bus to school early in the morning was a dazzle, watching people with a reading culture early in the morning, I think I was the only one without this practice that I quickly acquired. The ASPECT College was next to The Temple Bar, a meeting point for friends at the end of classes and the Bono Vox Hotel (The Clarence Hotel). 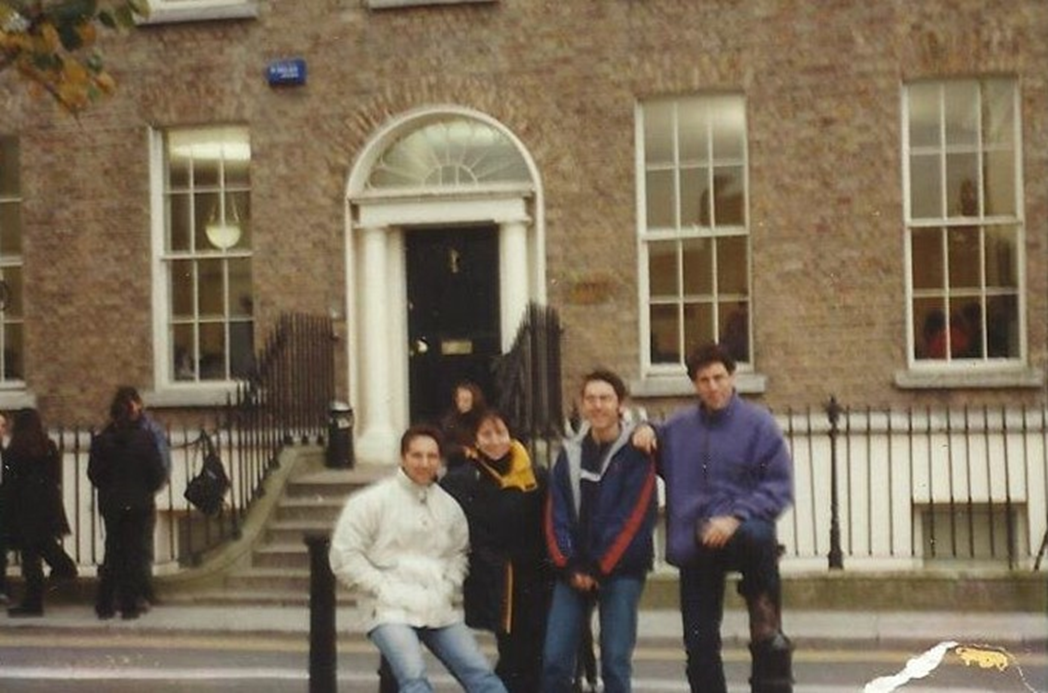 It was in Dublin that I had my first contact with tourism of any kind, such as tourist buses, guided tours and walking and cycling tours.

Given my taste for traveling, for adventure, the thirst for knowledge associated with my Nationalism and Patriotism, inspired by our golden age of discoveries, the idea remained in the subconscious, which was worked on over the following years until 2004.

When I finished college, given the desire to be an entrepreneur, I became a member of the National Association of Young Entrepreneurs, a place where the first interviews with the LivingTourian team took place as the our initial headquarters were the living room of my house and did not have a room to receive candidates or hold meetings.

During that time I found out there was a program at ANJE, called JEEP - Young Entrepreneurs of High Potential in which, in addition to training future entrepreneurs, they offered a reward of € 50,000 to undertake and help put the project into practice, to which I applied and I was accepted!

It was a very meticulous and demanding program at a physical and psychological level, it had a theoretical component that covered a little of all areas of a business.

The practical part consisted of taking us to a mountain where we were in their facilities in Arcos de Valdevez.

For a week we were taken to exhaustion to the extreme of our abilities and try to manage the several problems and conflicts we were confronted with.

Authentic guinea pigs always observed by psychologists. The goal was to reproduce and bring the daily life of business and the real world of entrepreneurship to us.

I remember some extremely hard activities: how to be awake in the middle of the night to night orientation tests through the woods in the dark and in unknown territory.

Another remarkable activity happened after an intense day of competitions and canoeing activities, stress tests and more. After two hours of sleep, they woke us up and handed us a text so that in 30 minutes we would be playing a stage play with the person whom we had the most conflicts throughout the day. Coming to terms with that person with no sleep and under pressure was surreal and hopeless.

Unfortunately, that year, no funding came from Europe, and it was not possible to award the prize or define the winner! But it was an excellent school for my entrepreneurial life. And to whom I am grateful.

Not all was lost, after finishing the program I was given the opportunity to go to Brazil, to manage ANJE Brasil in Fortaleza, an entrepreneurial and business training center.

The worst 15 days of my life followed as I had to decide, because the offer for someone who had just left college was irrefutable, it was a difficult decision to make!

Again, my purpose spoke louder because I wanted to be an entrepreneur and did not want to deviate from my goal.

So that I could not regret and think about the loss anymore, I signed up and attended an MBA at Atlântico Business School.

After finishing the MBA I had 3 outlined business ideas and developed financial viability plans, to undertake and make it happen:

My purpose of pride and patriotism for Portugal prevails and the decision was to create a company of guided visits to the historical cultural heritage in order to be able to show the world the best we have, are and know how to do in Portugal and later extended to all the Iberian Peninsula.

It was perhaps the most difficult choice to put into practice given the lack of tourists at the time, tourism in Porto was insignificant.

This is how Living Tours came about, initially Living in Portugal, from the experiences living and feeling Portugal and where everything was inspired, in Portugal and in Portuguese discoveries, such as the colors of the flag and the symbol “the Rooster of Barcelos”, an international symbol of Portugal. 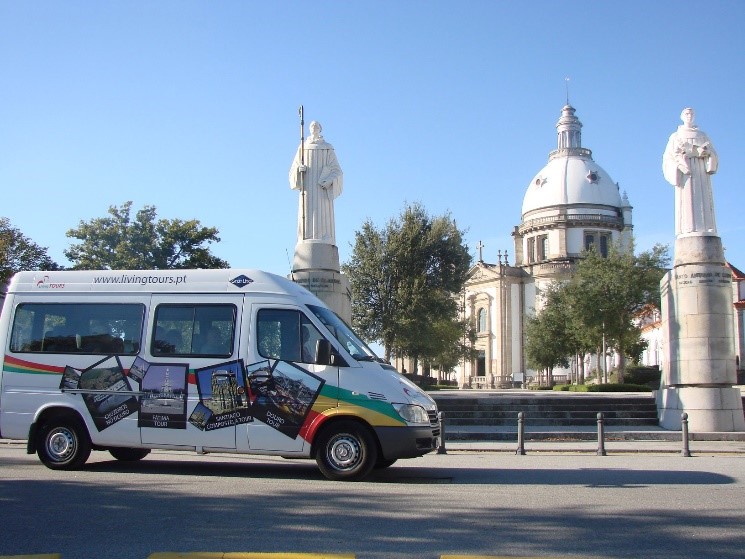 Our Mission or What We Do at Living Tours!

We inspire the world to live authentic experiences

Our Vision or How We Do It at Living Tours!

We are the perfect Host to contribute to human enrichment

Where do we want to go on Living Tours?

Be the Best Tourist Offer in Portugal and Spain