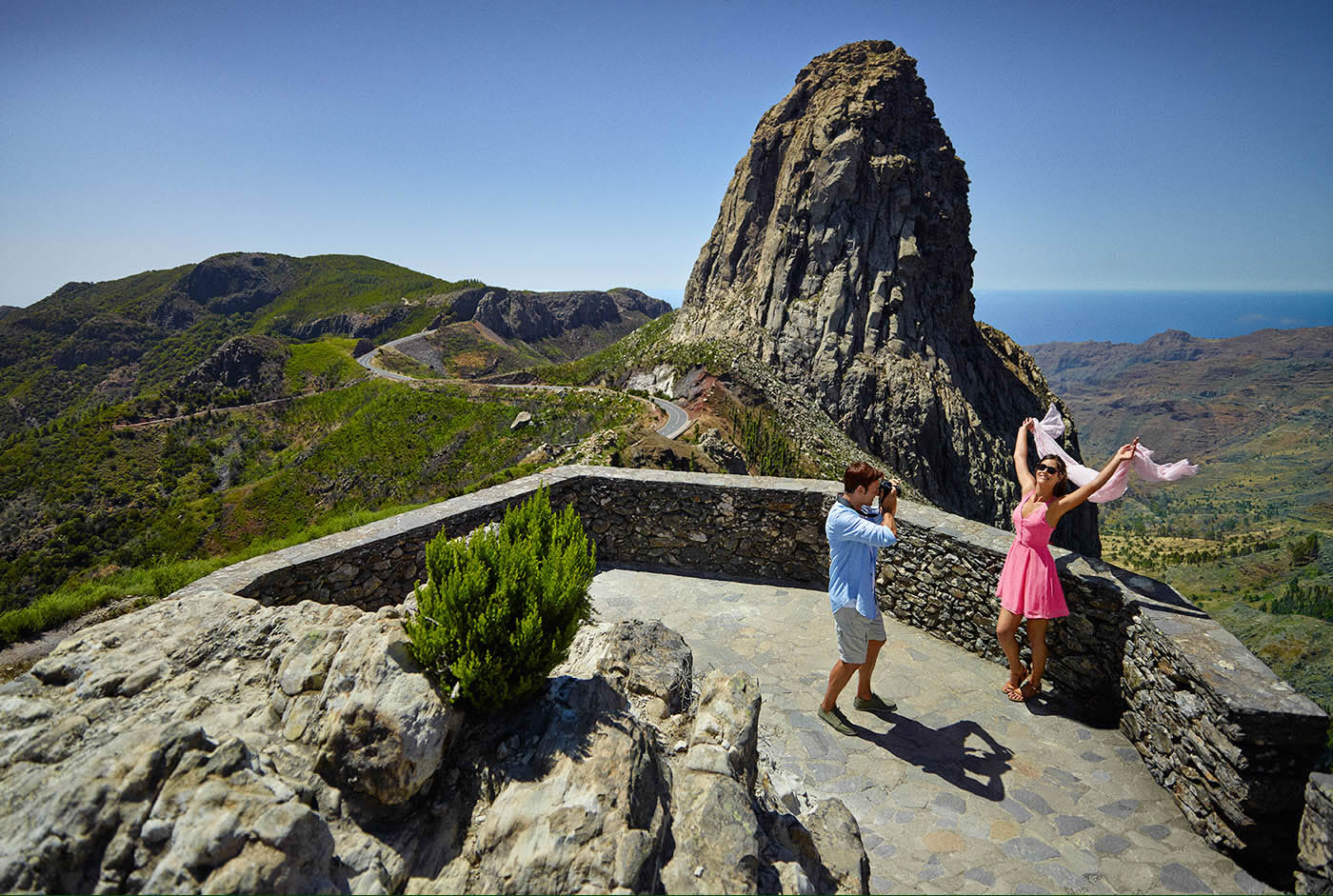 Go way back in time, see the original traditions!

Depart on the Fred Olsen ferry to the island of La Gomera, where Christopher Columbus stopped off before heading to the New World. From San Sebastian ascend to the Cedro forest. Our tour will take us to Agando Roque, La Laguna Grande, Bay of Vallehermoso, Hermigua and Los Chejelipes, Las Rosas have lunch enjoying spectacular views of Teide and Tenerife.

La Gomera is a World Biosphere Reserve since 2012.

Visit La Gomera: the island is of volcanic origin and it is very mountainous.

Listen to Silbo Gomero, a unique whistled language which can be heard 2 miles away! It was declared World Heritage.

There are many sites of interest in San Sebastián: beaches, churches, museums, and a market.

Your hotel in Tenerife (selected hotels).

From Tenerife, we will depart on a ferry to La Gomera, well known for the Garajonay National Park, declared a World Heritage Site by UNESCO.

First, we ascend to the border and enter the Bosque del Cedro, a humid forest part of the Garajonay National Park. The tour goes through the most fantastic points that La Gomera has to offer to all those who visit the island: the Roque de Agando (1,250 meters of altitude), a volcanic stopper and most emblematic natural monument of the island of La Gomera; La Laguna Grande, a recreational area of Garajonay National Park, a flat area, free of vegetation, visited by all those who seek free leisure time; El Mirador de Vallehermoso, where you can see a general panoramic view of the mountains of La Gomera, as well as Roque de Agando. La Hermigua, a coastal town in the north of the island popular for the rise of rural tourism, which has become in recent years one of the main points of supply of this type of tourism.

Afterward, we will make another stop at the Mirador Abrante to have lunch (last picture). Amazing view in an absolutely delicious restaurant!

Next, we will attend a demonstration of Silbo Gomero - an autochthonous language created by the first inhabitants of the island, unique in the world, used by the gomeros to communicate mostly through ravines. This language, the ethnographic heritage of the Canary Islands, is almost extinct today. For this reason, the Canarian government has recently regulated its learning in schools to prevent its disappearance. It is true that it has been declared a World Heritage.

Last stop: San Sebastián, capital of the island. Christopher Columbus passed by here on the way to the American continent. A great curiosity: the house where he stayed is today a museum! In San Sebastian, we will discover the cultural and historical past of the city, of which the Church of the Assumption, the mother church of the whole island, is a mixture of Mudejar, Gothic and Baroque styles. The hermitage of San Sebastián. And, even, the Torre del Conde - Historic-Artistic Monument since 1990 - a military fortress that represented the Castilian seignorial power built in late Gothic style in the mid-fifteenth century by the Count of La Gomera.

An unforgettable tour for the whole family!

5% of fee if you cancel until 72 hours, or more, prior to the service.

A full day on the island of La Gomera
we start by taking the ferry to La Gomera. This was a very interesting sightseeing around the island, stopping to buy souvenirs then lunch where there was a demonstration of the whistling language used over many years. Will definitely go again.

Nice day in La Gomera island
It was a very organized experience to La Gomera island. This was a great day expended during our holidays in Tenerife. Many thanks to our guide Alex, very professional and kind.

Well worth visit to La Gomera
We loved the trip around La Gomera. It is a beautiful place, just like Tenerife but so green with so many different trees, plants and flowers. The lunch was excellent and the views from the platform, stunning. I would definitely recommend this day trip from Tenerife! 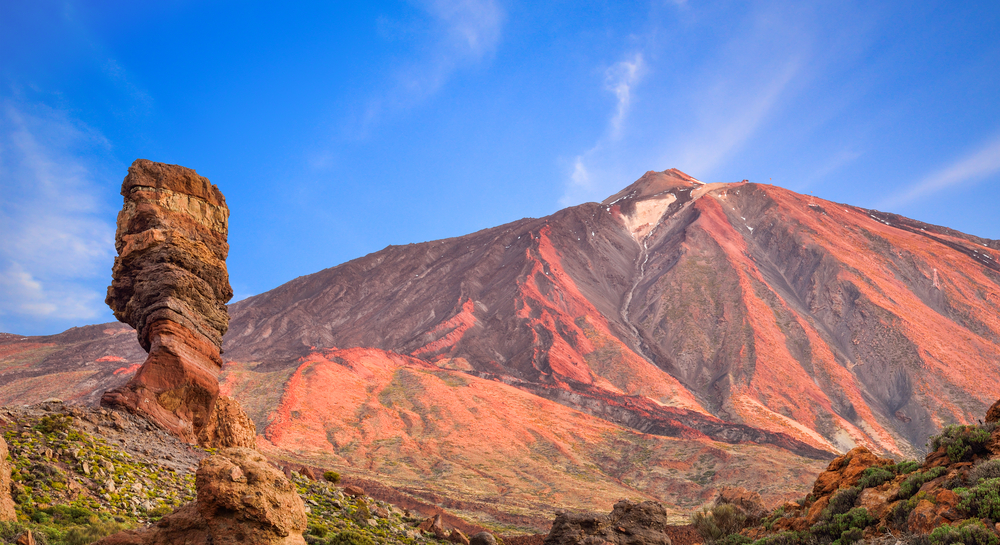 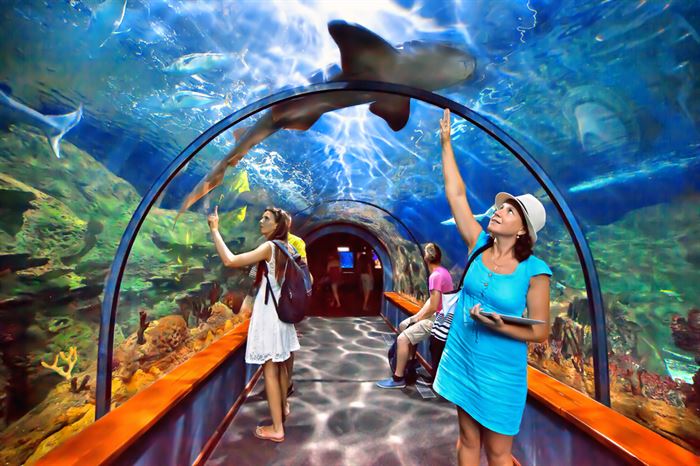 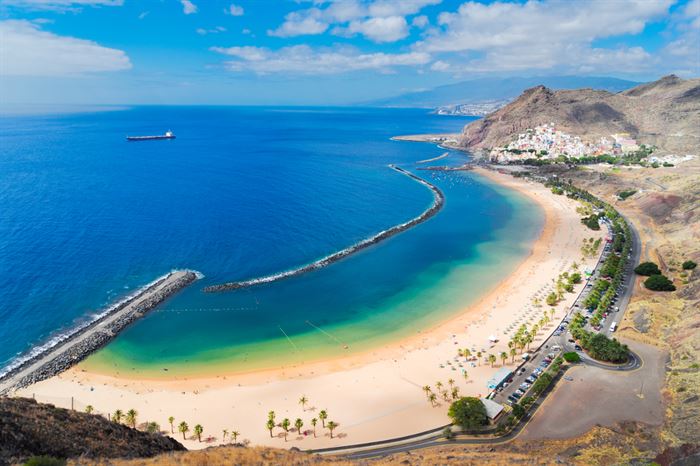 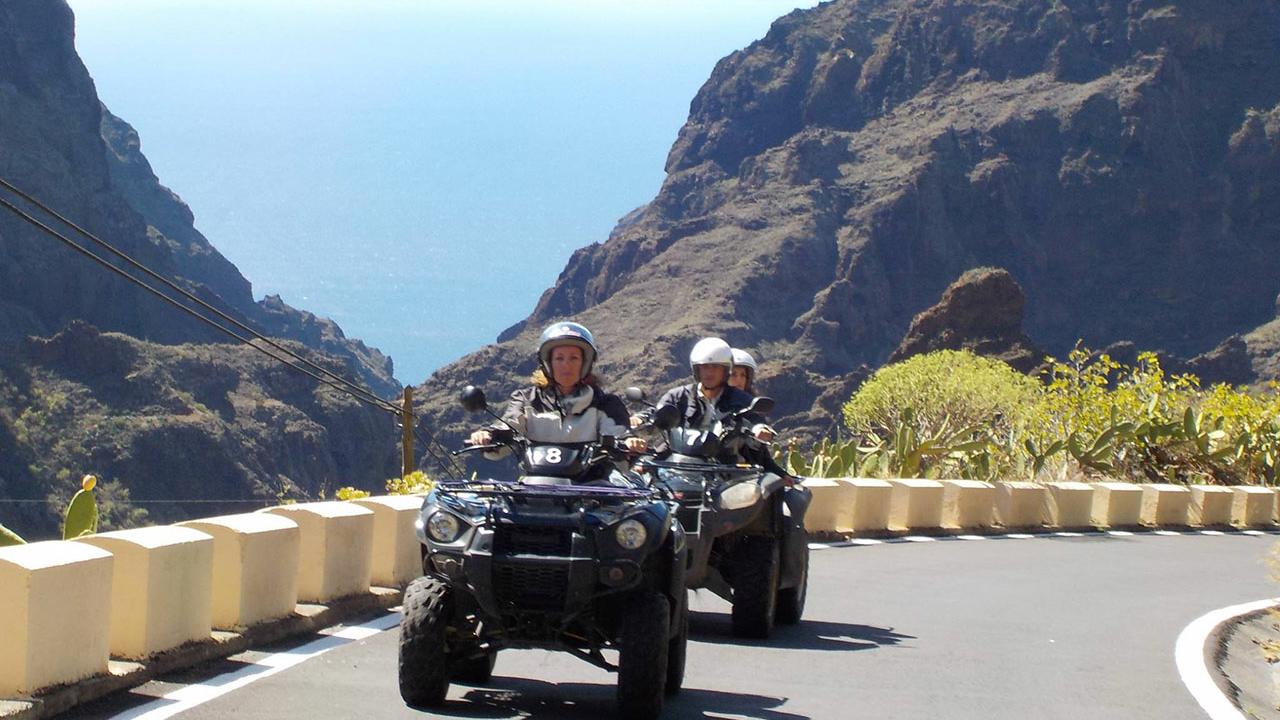 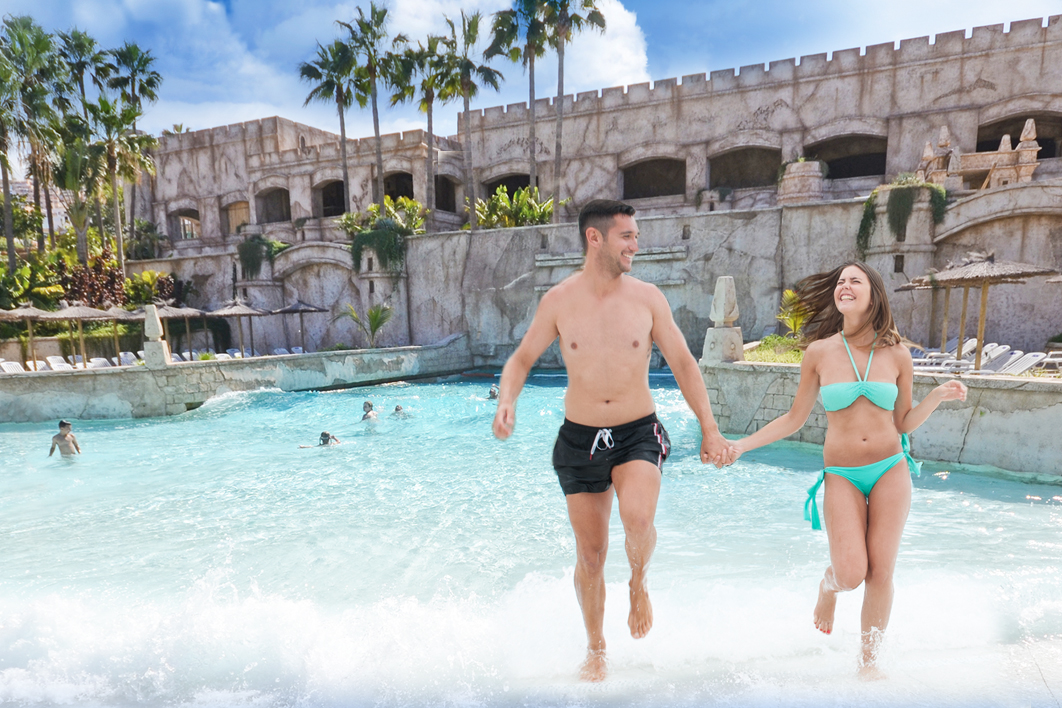