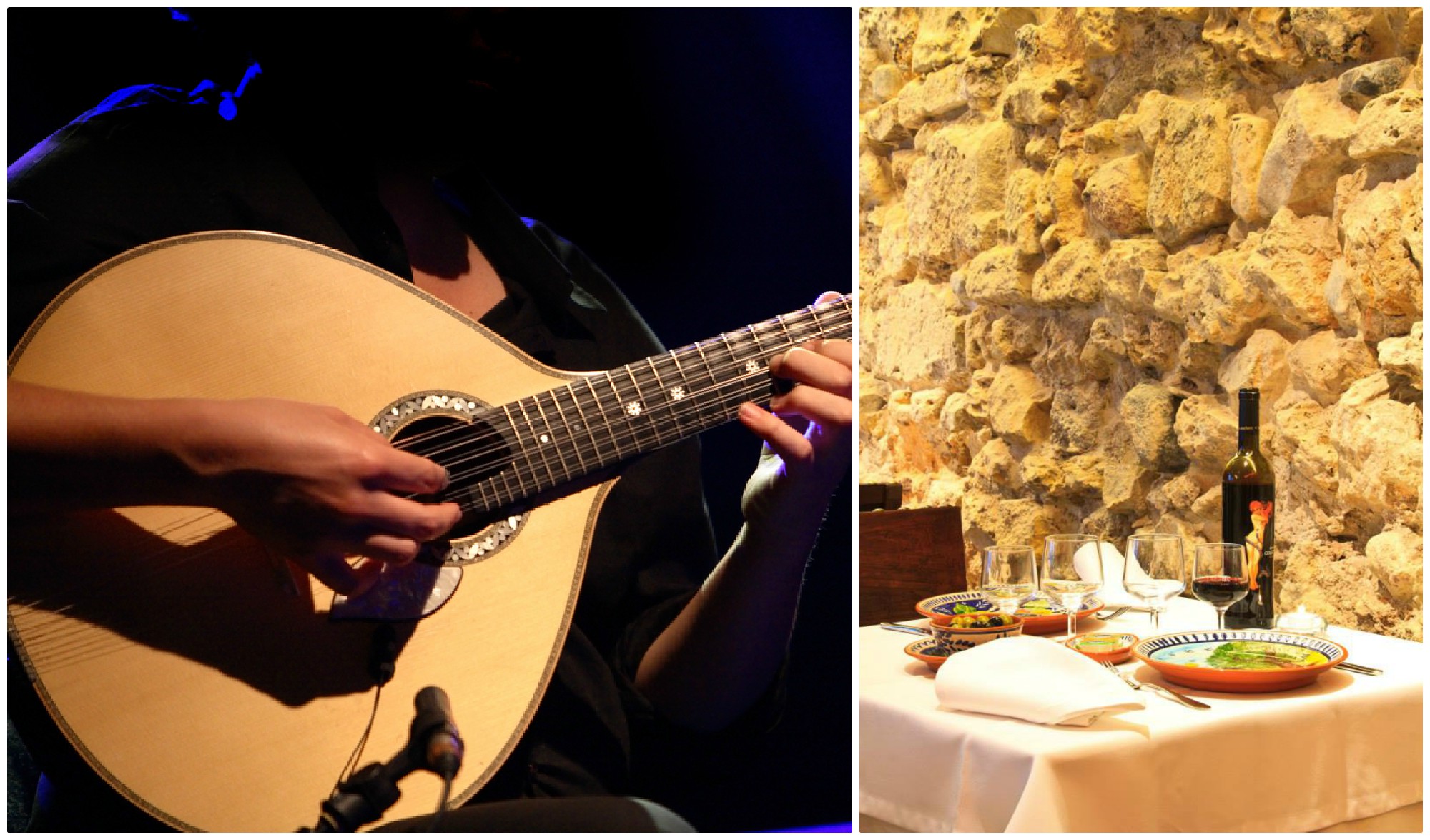 Enjoy a traditional Portuguese meal to the sound of the unique Fado!

Savor the country's rich cuisine while listening to one of Portugal's icons, right in Lisbon's historic center.

Dine in an exquisite traditional restaurant in the Alfama district.

Taste the delicious Portuguese cuisine in a welcoming environment.

Savor every bite accompanied by the touching notes of Fado music.

Enjoy a live Fado show in the heart of a historic neighborhood!

Pick Up / Drop Off

Allow yourself to be involved by the Portuguese Soul and enjoy a dinner with a Live Fado Show, in a restaurant located on one of Lisbon’s traditional districts, Alfama.

Alfama is the oldest and one of the most typical districts of the city of Lisbon and considered one of the safest. With its peculiar architecture of old and colorful buildings, it has an air of joy and tranquility.

Alfama (from the Arabic al-hamma, fountains of waters, good waters) has its sea charm, having been a fishermen district and considered the heart of the city. It is also known for its restaurants and Fado Houses, and its popular festivities!

Fado, raised to the category of Cultural Humanity Heritage by UNESCO, is a Portuguese musical style. Its origin is uncertain, but it is considered a historical and cultural fusion that occurred in Lisbon. In Alfama, Fado vibrates with the people and sings the past and present stories.

Have the opportunity to enjoy an experience like no other, living Fado in its purest form, in one of the oldest Fado Houses! Taste and delight yourself with a bit of the Portuguese gastronomy, while you listen to the beautiful music.

Why fado is so special
Listening fado in alfama is one experience I recomend to all, at least once in your life. Alfama is a traditional neighborhood near downtown Lisbon, with narrow strets and houses with a lot of stories. It is one of the cradles of Fado and a lot of amateur and professional musicians started there. The Fado is palyed with the portuguese guitar which has 12 strings instead of 6 and produces a unique sound. On the show (that plays during and after the dinner) the singer was a women with a powerful voice singing sad/melancolic songs which produces a strange feeling of enchantement and sorrow. It is the combination of all this that produces the magic of fado and of this experience.

Tasty dinner and even better Fado show
We try this experience on the first day in Lisbon. The portuguese cuisine is becoming world famous and indeed the dish and desert we ate was very tasty. The place has class, nobody shouts, nobody runs, the staff is very polite. The music was intense, one singer and 2 guitar players. Moments we will remenber.

Pleasent night
Pleasant night with a couple of friends enjoying traditional portuguese food, listening fado and having a drink. The space is not so big and it was a bit croweded, but the enviroment is intimate and when the music starts almost religious.

Lisbon Fado at Night with Dinner 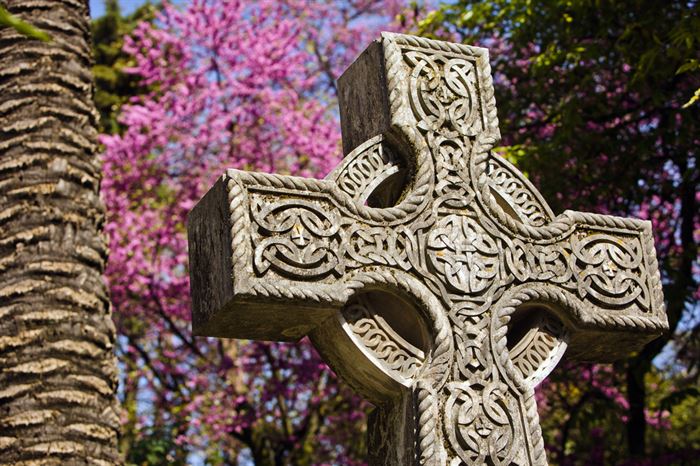 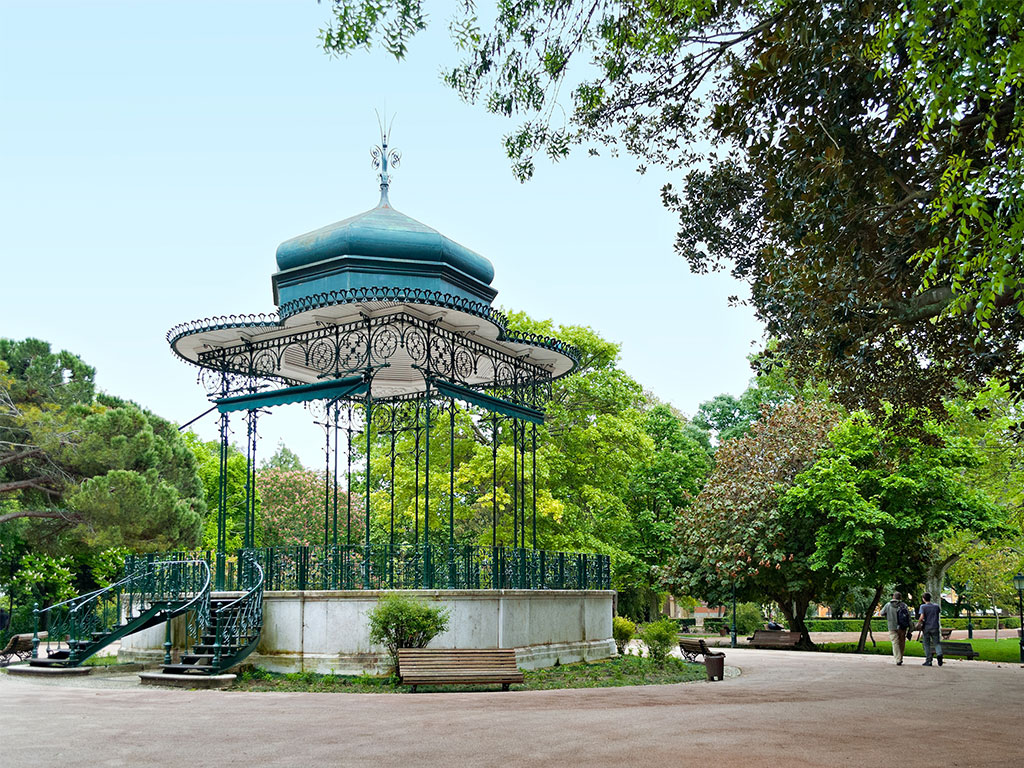 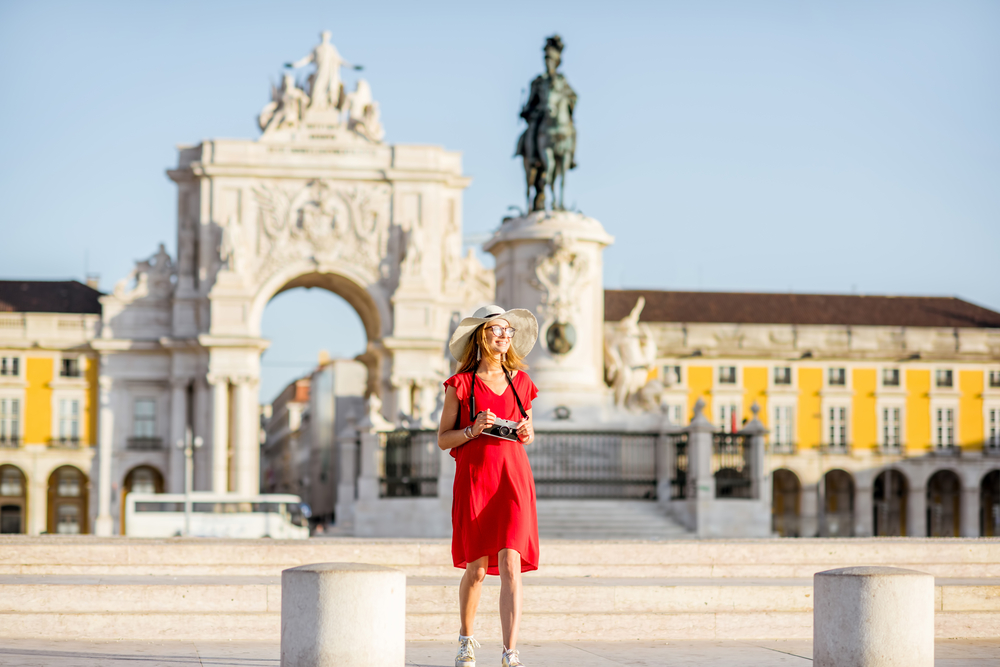 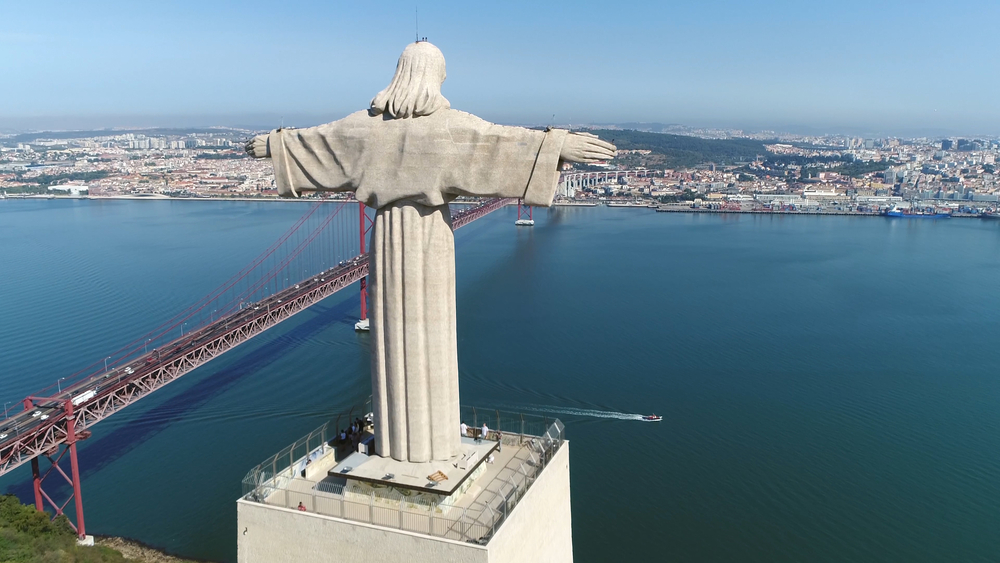 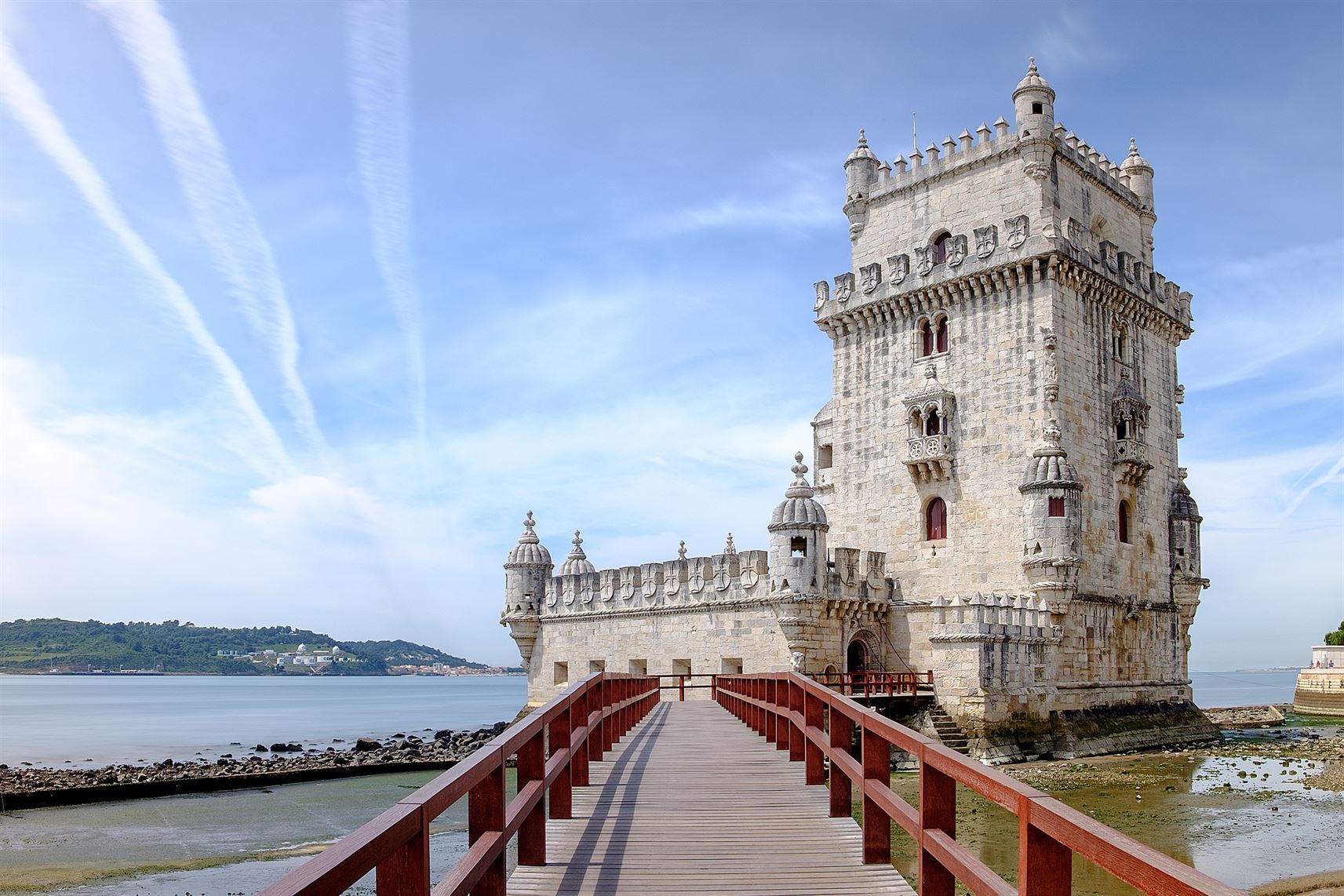 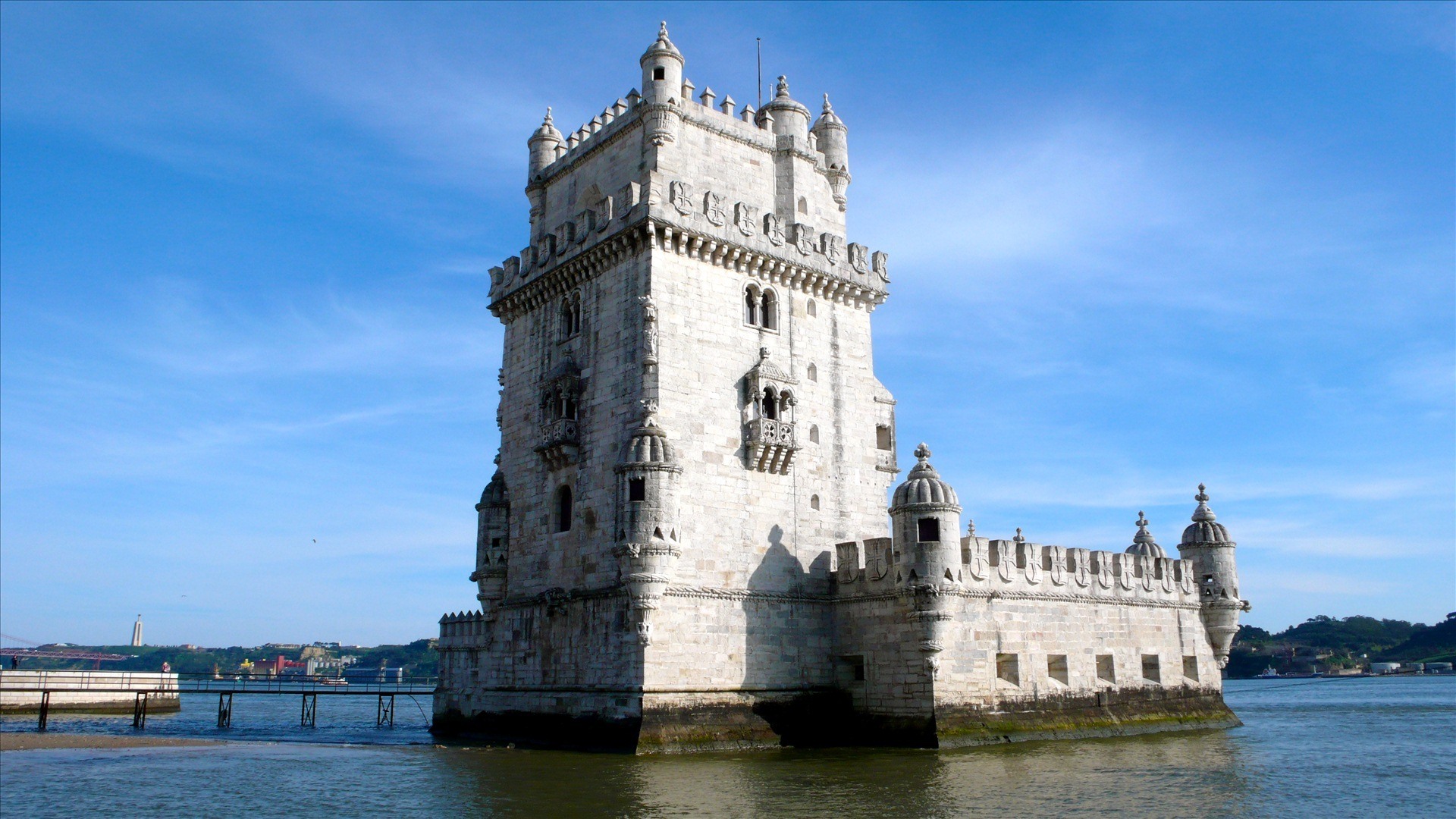 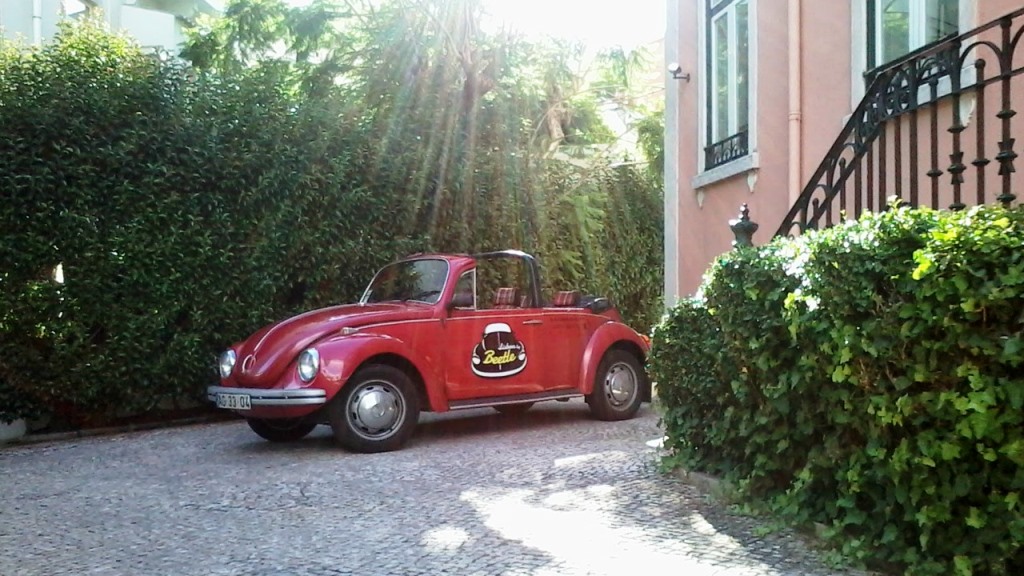 Lisbon by Beetle - Half Day 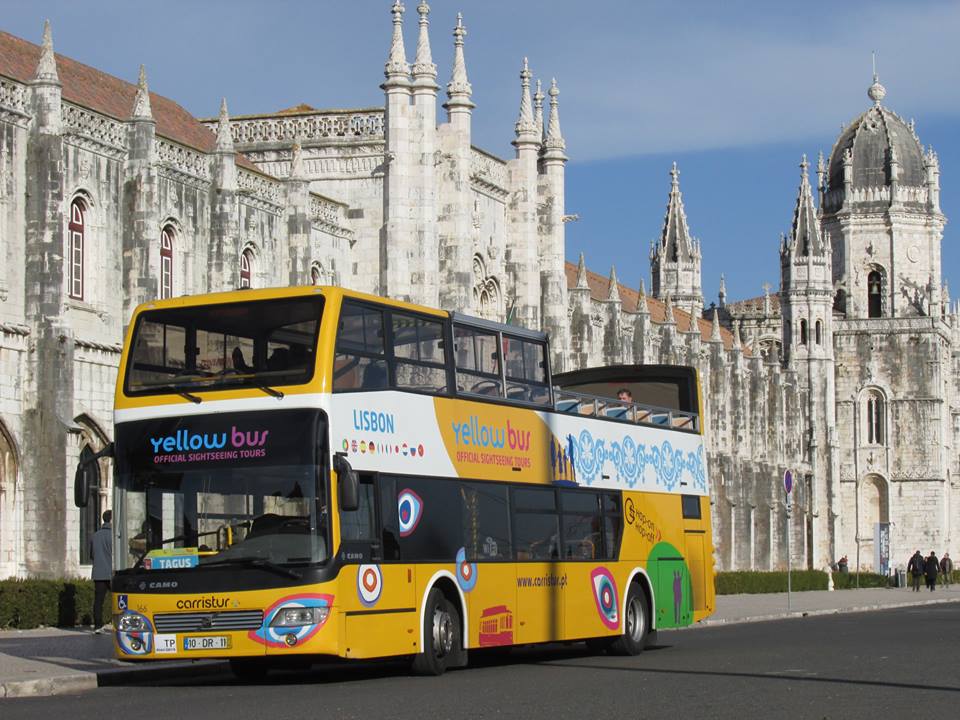 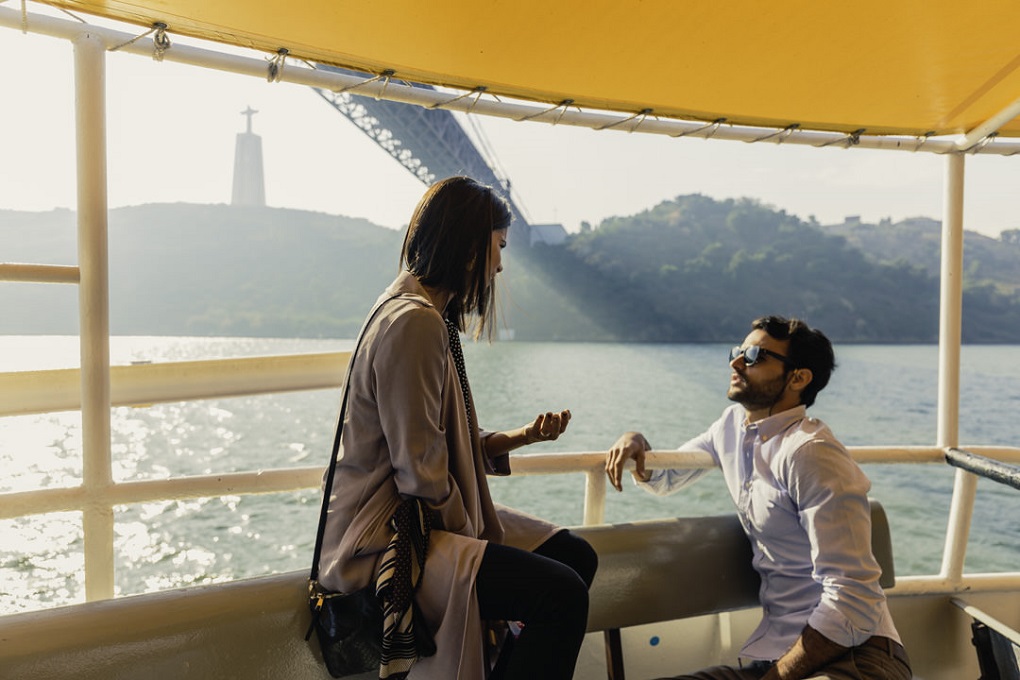 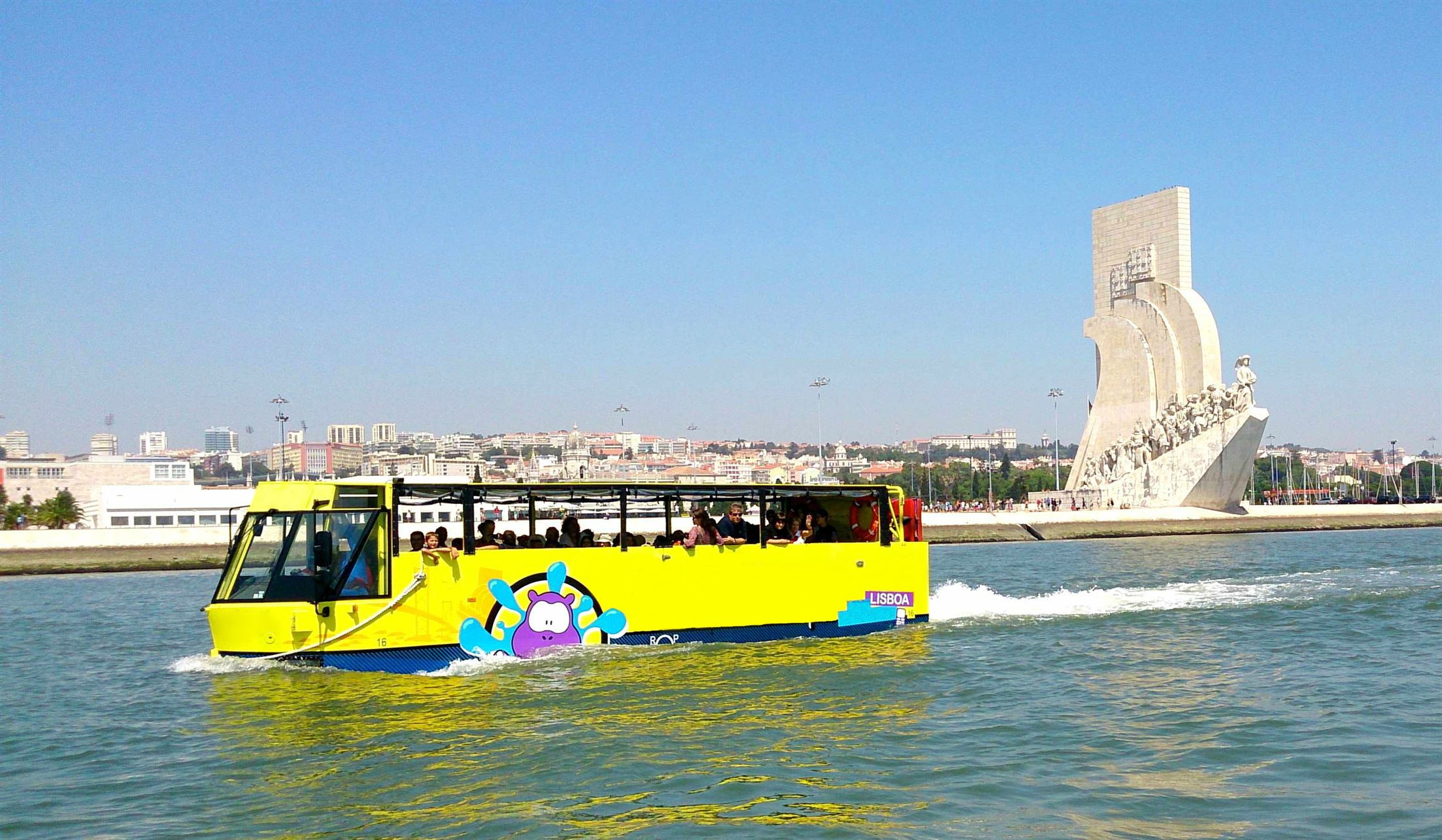