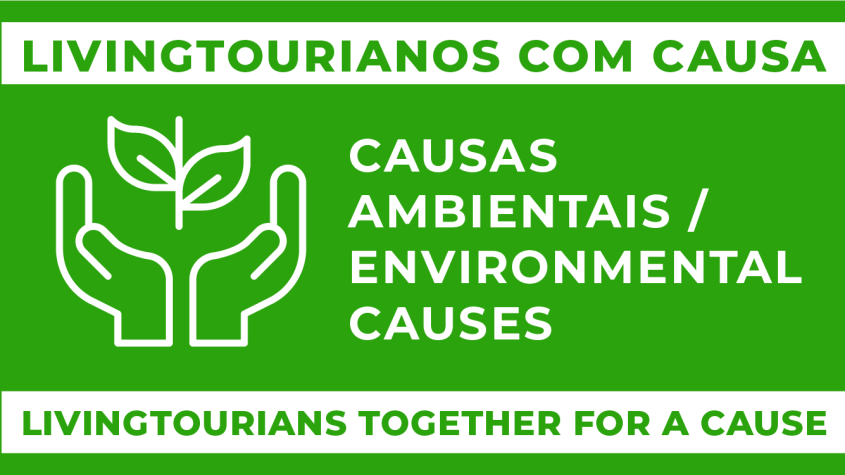 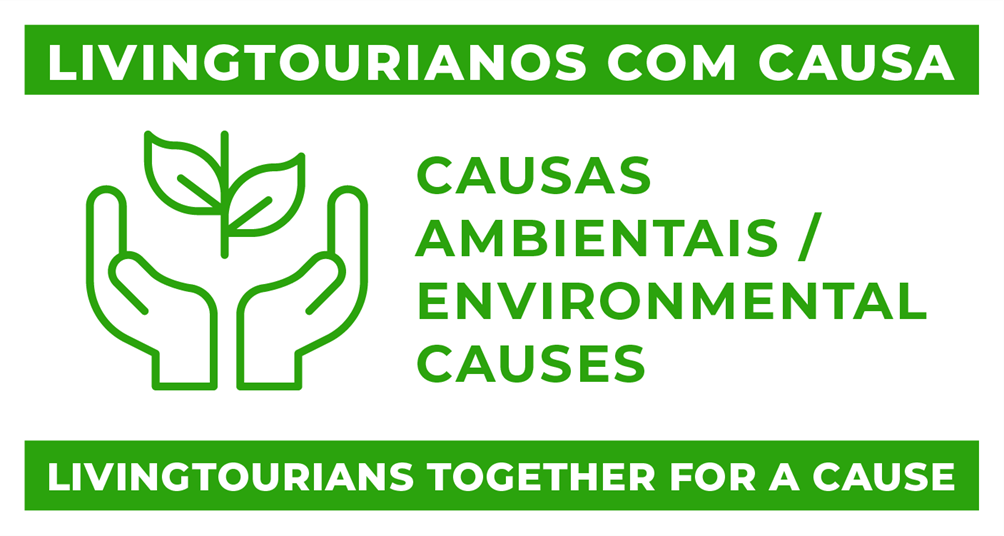 Climate change is the biggest environmental problem humankind will have to face during the next decade, although it is not the only one:

We will summarize, some of the main global environmental problems that need to be solved, according to the UN itself, during the next decade: 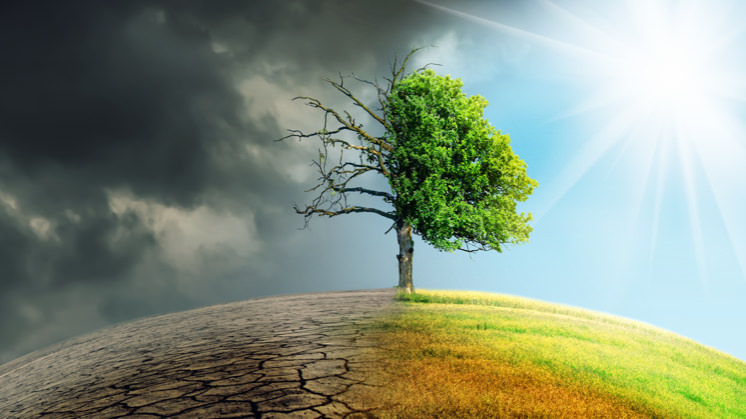 ADAPTATION AND MITIGATION TO CLIMATE CHANGE

Global warming induced by CO2 emissions - which have increased according to the UN by 50% since 1990 - is accelerating climate change and threatens the survival of millions of people, animals and plants, as it causes meteorological episodes, such as droughts, fires and floods, increasingly frequent and extreme. This phenomenon forces us to take measures that mitigate its effects and help us adapt to the consequences that, even containing the increase in the terrestrial thermometer below 2 ºC as required by the Paris Agreements, will remain for centuries.

POLLUTION PROBLEMS AND THE IMPACT ON HEALTH

The World Health Organization (WHO) estimates that 90% of humanity breathes polluted air and, consequently, seeks a reduction in contamination to reduce the rate of respiratory diseases, thus preventing seven million deaths a year. Contaminated water also causes major health problems, in addition to five million deaths annually according to the NGO Oxfam. The UN advocates eliminating waste discharges, minimizing the use of chemicals, and purifying more wastewater, among other measures.

PROTECTION OF THE OCEANS

The seas have become the largest plastic landfills on the planet. In addition, there are other serious ecological problems related to the oceans, such as the deterioration of ecosystems by global warming, polluting effluents, wastewater, and fuel spills. The UN advocates for the improvement of the administration of protected spaces, defending they have sufficient resources, and for the reduction of overfishing, pollution and acidification of the oceans caused by the increase in terrestrial temperature.

While energy accounts for 60% of all global greenhouse gas (GHG) emissions, the UN estimates that 13% of humankind has no electricity and 3 billion people depend on fossil fuels for cooking. This situation requires an energy transition to a cleaner, more accessible, efficient model based on the use of renewable sources to form communities that are more sustainable, inclusive, and resistant to environmental problems, such as climate change. 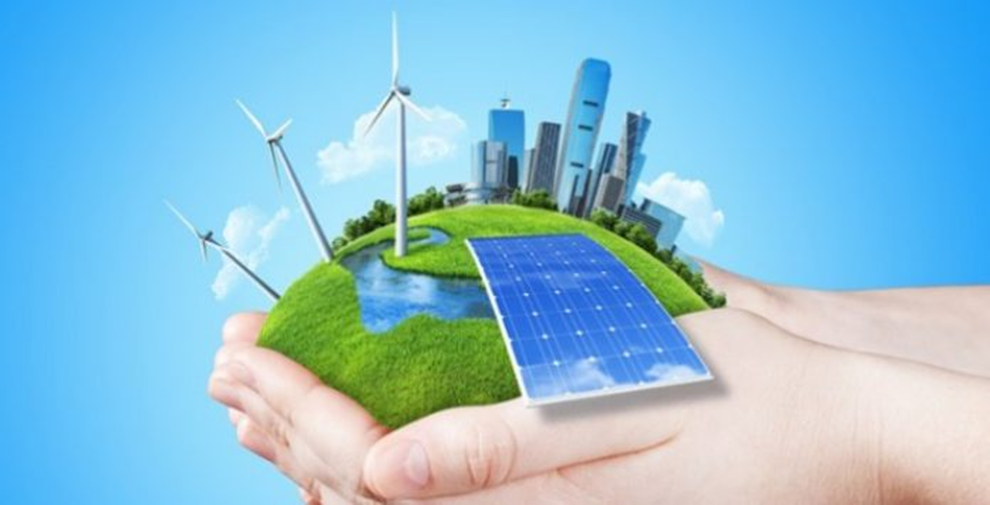 Intensive food production has harmful consequences for the environment as it impoverishes soil and marine ecosystems. In addition, overexploitation of natural resources has jeopardized food security and the supply of drinking water. The UN considers it essential to change the production model and our eating habits, betting on a more vegetarian diet and with local foods to save energy and CO2 emissions.

Eight percent of known animal species have already disappeared and 22% are in danger of extinction, especially due to the destruction of their natural habitats, poaching and the introduction of invasive species. The UN warned to end this evidence and preserve our natural heritage such as forests increasingly threatened.

The growth of cities, which will have to welcome around 5 billion people in 2030, will be another of the great environmental challenges of the decade. The metropolises of the future must be compact, safe, inclusive, ecological and energy efficient, with more green areas, ecological buildings and more sustainable transportation leaving traffic in the background, giving priority to pedestrians.

The lack of this resource, vital for human, animal and plant survival, affects more than 40% of the world population and, according to the Water Economic Forum, agriculture represents more than 70% of the water used in the most arid countries on the planet. Responsible use of water resources will improve food and energy production, as well as protect the biodiversity of our water ecosystems and help us curb climate change.

The increase in terrestrial temperature is causing increasingly frequent, intense, and devastating climatic events, such as droughts, hurricanes, and heat waves. Keeping the thermometer under control, as is being requested in the highest level negotiations, and improving our response capacity in the event of climatic emergencies are keys to minimize the number of these disasters and learning to adapt and defend against them.

The UN predicts he world population will exceed 8.5 billion people in 2030, forcing us to considerably reduce the generation of waste through prevention, reduction, recycling and reuse activities typical of the so-called circular economy, with the aim to minimize its impact on health and the environment. 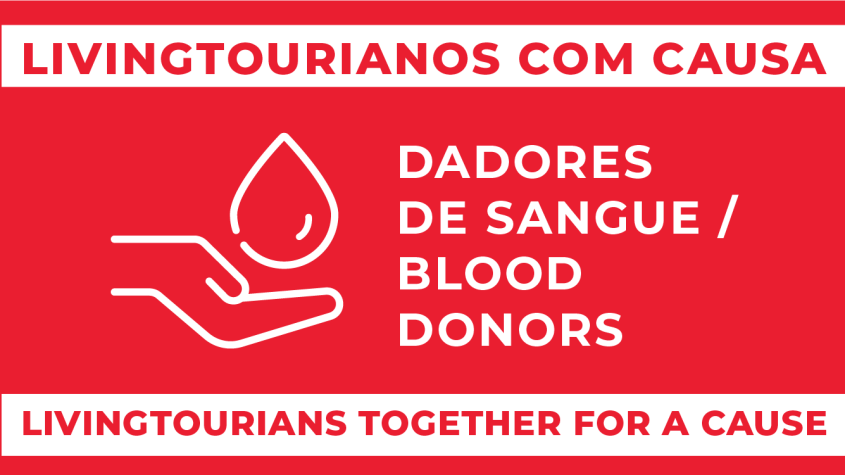 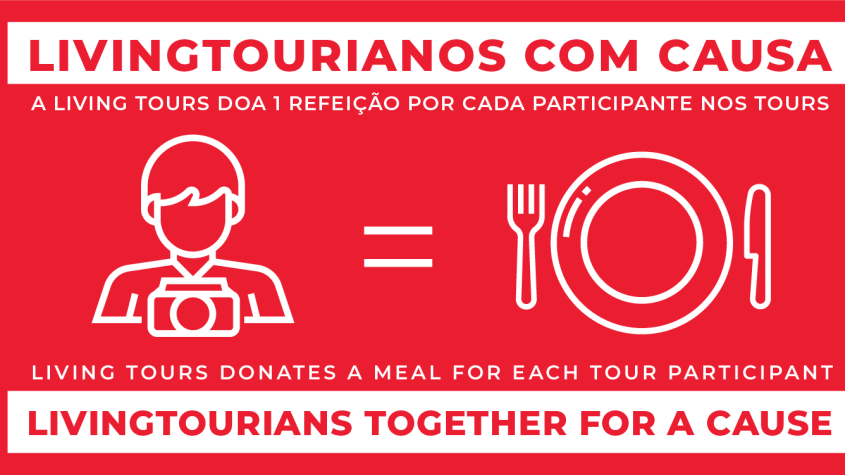 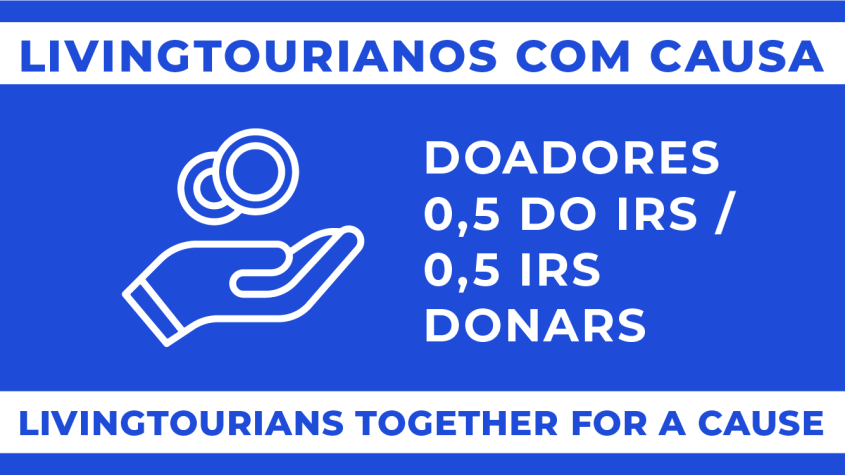 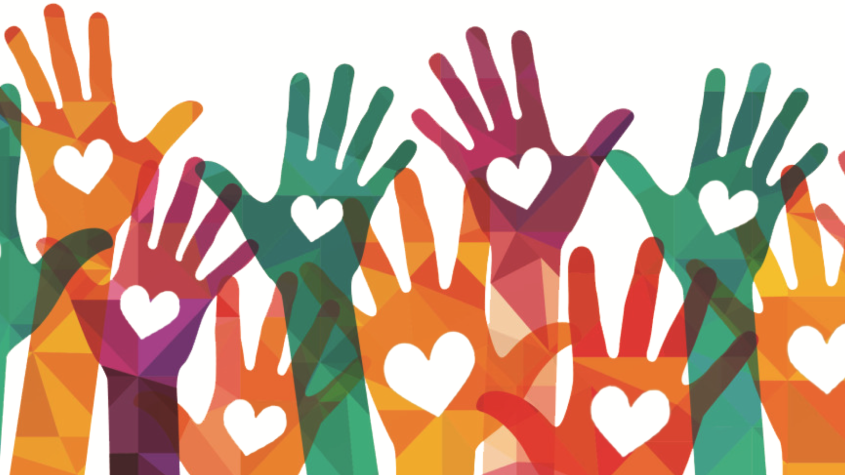 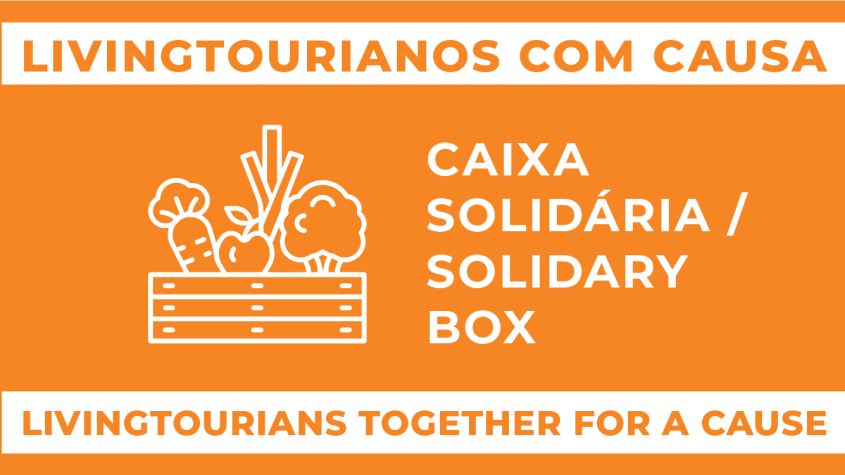