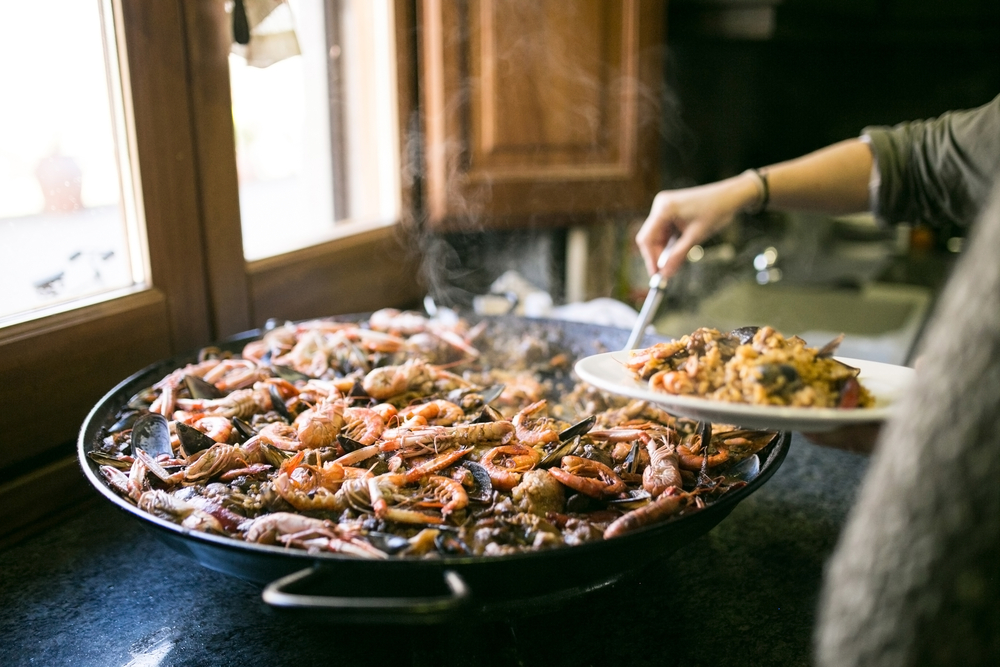 On this tour, you’ll enjoy a guided visit around the historical center to discover all about the Silk Road in Valencia. In the evening, you'll learn how to make a paella at the Paella school and then you’ll savor a generous and joyful dinner with your paella as the main dish and other typical delights.

The Silk Road is a commercial route whose origins lay in the Chinese silk business, from the 1st century BC. Later, this road was extended to Asia until arrived in Europe. In the 9th century the Sericulture arrived at the Iberian Peninsula took by the Arabs and Valencia became soon the leading city in Spain. Silk trading was the most important economic activity in the city between the 16th and 18th centuries.

In 2015, UNESCO included Spain as a member state of the silk road programme and Valencia has been considered as the silk city 2016. On this guided visit by the Valencia silk road, an expert guide will reveal you all about the silk trade and you’ll visit the places where this type of activities was carried out.

The visit begins in The College of High Silk Art, an organization that regulated the Guild of the silk manufacturers since the 15th century, nowadays houses the Museum of Silk.

You’ll continue towards an old silk factory that still retains its original distribution. Then, you’ll walk around the neighborhood of Velluters (velvet weavers), an area where the silk factories were concentrated.

Also, you’ll visit the most representative Valencian clothing shops, and you’ll appreciate many products that still are made by hand with silk. The next stop is la Lonja de la Seda, an impressive gothic building declared World Heritage Site by UNESCO. Once, was the main center of commercial transactions in the city, where the silk business played a decisive role.

To end this tour, you’ll visit an old factory that manufactured ecclesiastical silk ornaments by the use of looms and traditional embroidery techniques.

In the evening, we’ll meet at the Paella School and you’ll get down to work! The paella master will teach you to step by step how to cook a genuine Valencian paella. He’ll also explain to you when and how the paella was born, the history of their ingredients and many other curiosities. Fun is guaranteed!

During the production of the paella, you’ll delight in Valencian wine or craft beer tasting. This will be accompanied by fresh tomato from the Valencia Garden and a delicious Spanish omelet. Comes time to taste your paella and other traditional dishes in a generous Valencian style dinner. Surely it’s delicious!  After dinner, you’ll receive an “Expert Paella’s Chef” Diploma that proves the course you have taken.

A fun and memorable experience that will be with you forever.

Valencia Wine and Tapas Tour guided by a Sommelier

Holy Grail Tour with Lunch or Dinner in Valencia 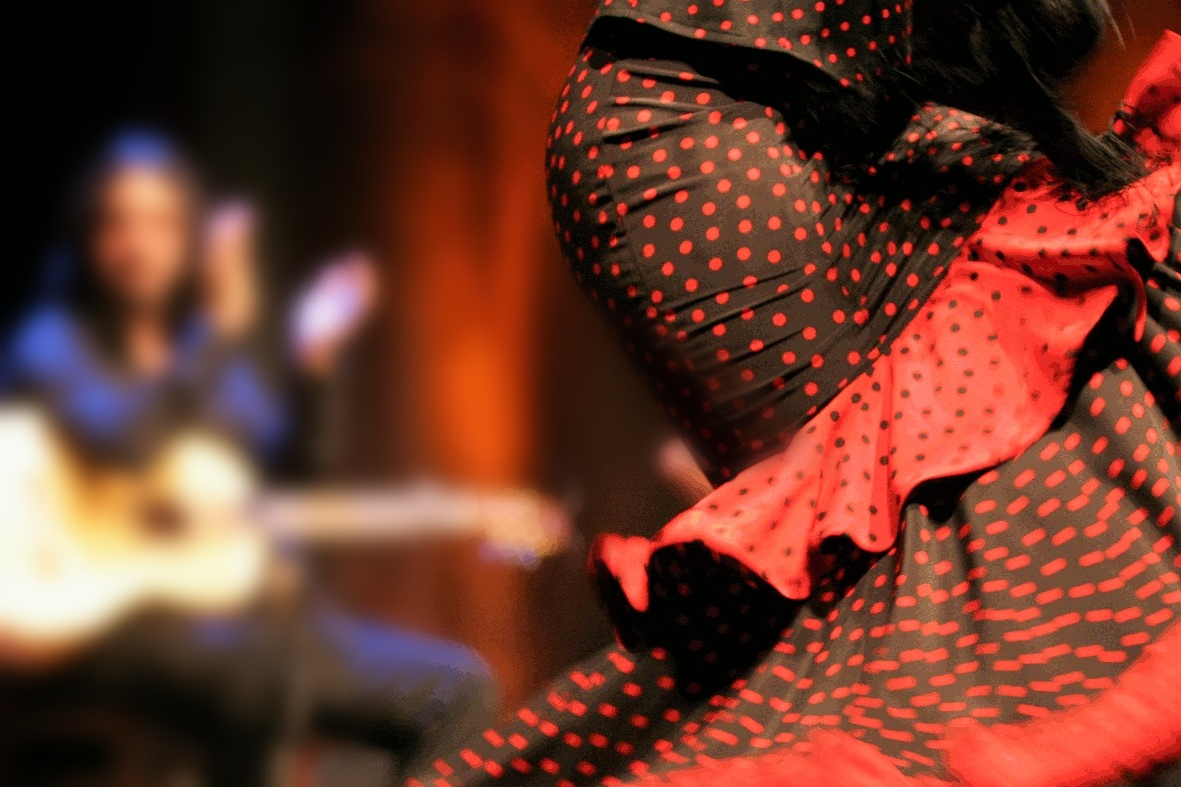 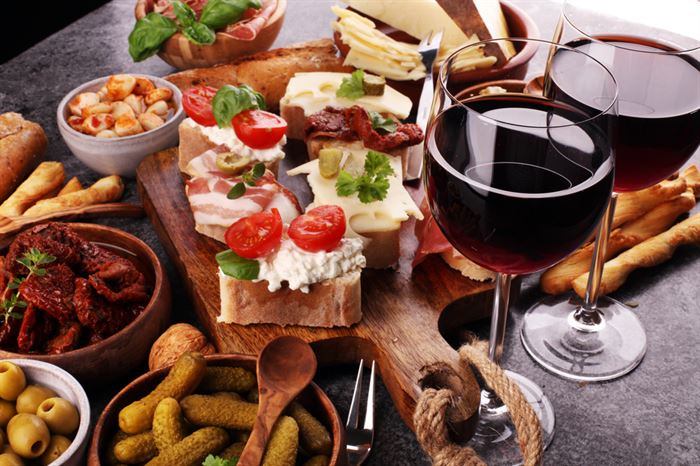 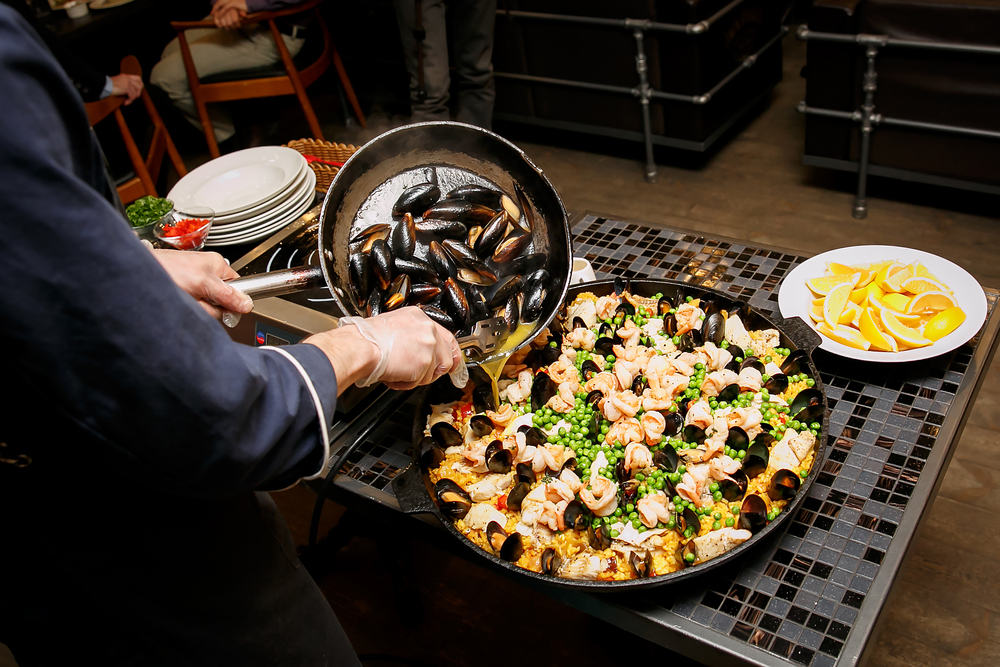 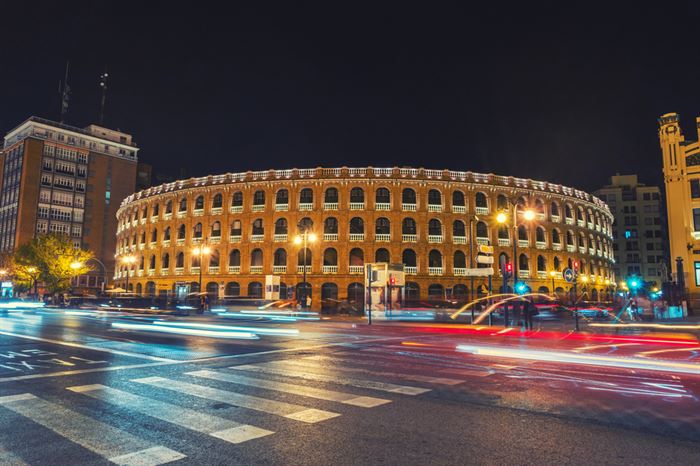 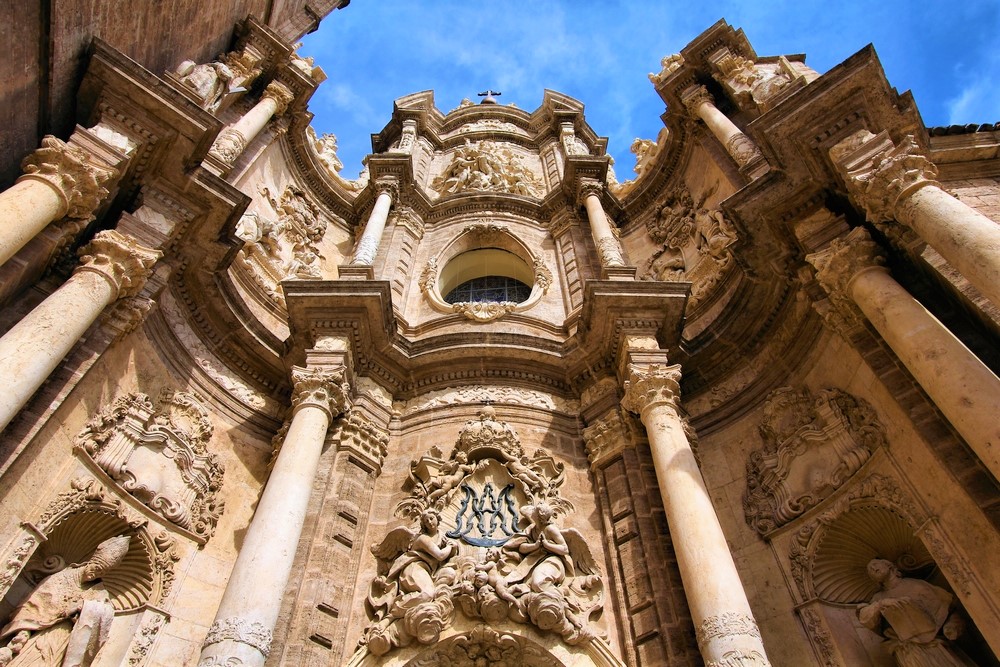 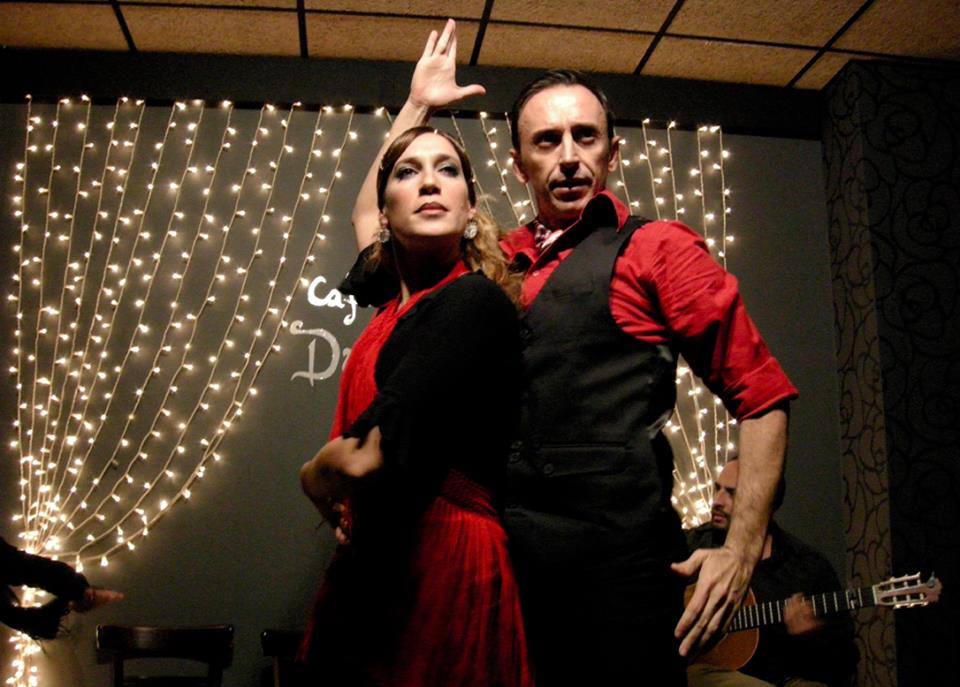 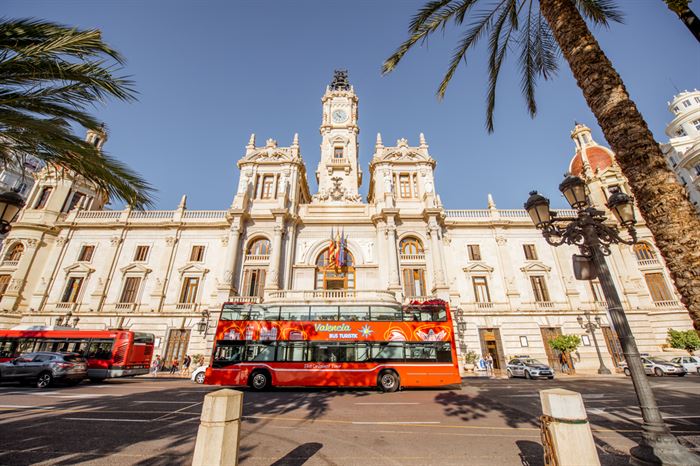