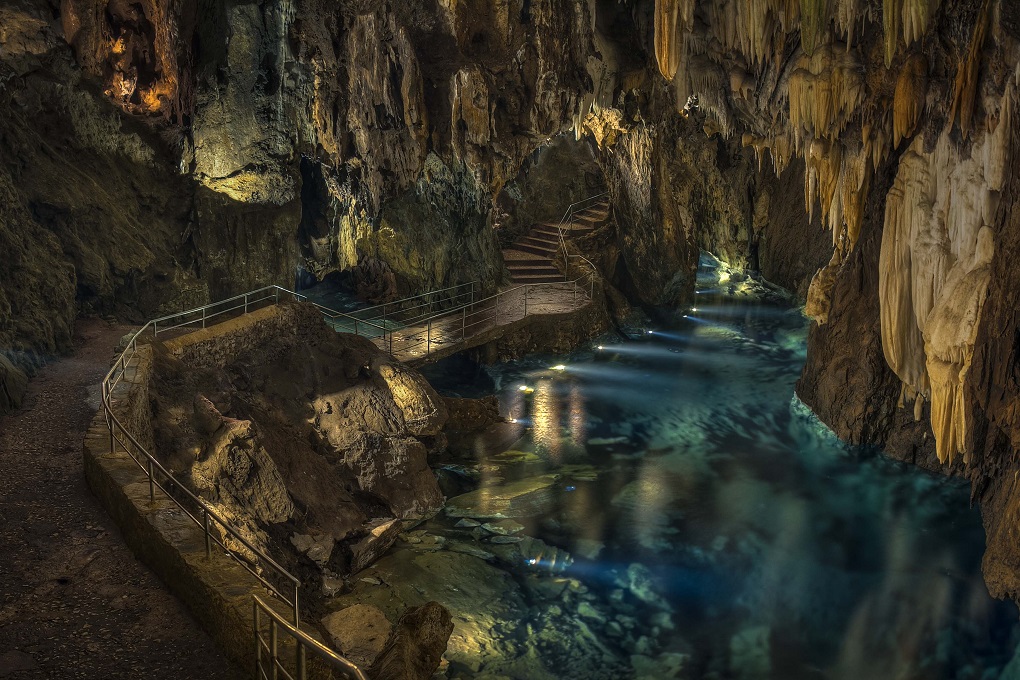 Discover another side of Spain! Visit the Dehesas De Sierra Morena Biosphere Reserve to observe the wildlife of bulls and the famous Iberian pigs. Be amazed by the natural formations of The Cave of Wonders, one of the most important caves in the Iberian Peninsula!

Get to know the Rio Tinto (Red) River recently investigated by NASA due to its similarities with the planet Mars.

Find the Dehesas De Sierra Morena Biosphere Reserve, one of the most important natural areas in the Iberian Peninsula.

Explore the beautiful Aracena and visit the Cave of Wonders,  used as a filming location for many movies.

See in first hand the bulls used for bullfighting in Spain and the Iberian pigs that provide the famous Jámon Iberico (Spanish Ham).

This tour is available in Spanish and English.

Departing from Seville and after picking you up at your hotel's door, our destiny is the Rio tinto (Red) River. Owner of a particular red color, its waters contains high levels of iron and lack of oxygen. For many years, it was considered a "death river" because it does not present the normal conditions to suport animal life. Recently, it was found that some algae, feeding on minerals, were adapting themselves to this extreme habitat! NASA made certain investigations to this waters due to the similarities with the planet Mars!

The next stop is at the Dehesas De Sierra Morena Biosphere Reserve with three parks: Natural Park of Sierra de Hornachuelos, Sierra Norte Nature Park and, Sierra de Aracena and Picos de Aroche Natural Park. This natural area offers you the chance to see some of the bulls used for bullfighting and the Iberian pigs that provide the famous Jámon Iberico (Spanish Ham).

The tour will continue to the town of Aracena where the famous Castle and the Church will be visited. You will also have the opportunity to visit The Cave of Wonders (Gruta de las Maravillas). The scenery of these caves was formed over many thousands of years through a process known as “karstification” - the slow erosion of limestone, gradually dissolved by carbonic acid, producing fissures, sinkholes, underground streams and caverns.

This tour ends at your hotel's door!

Private Tour to Aracena, Rio tinto and Jabugo with entrance in the Cave of Wonders 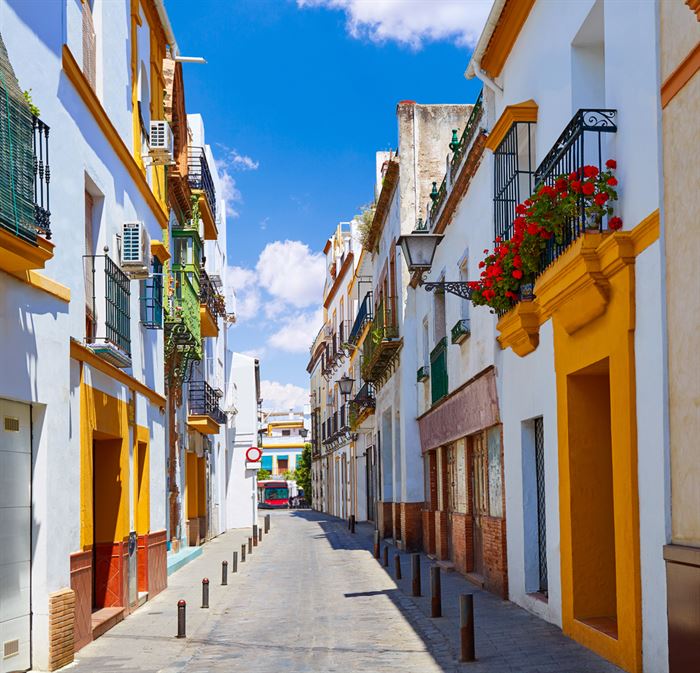 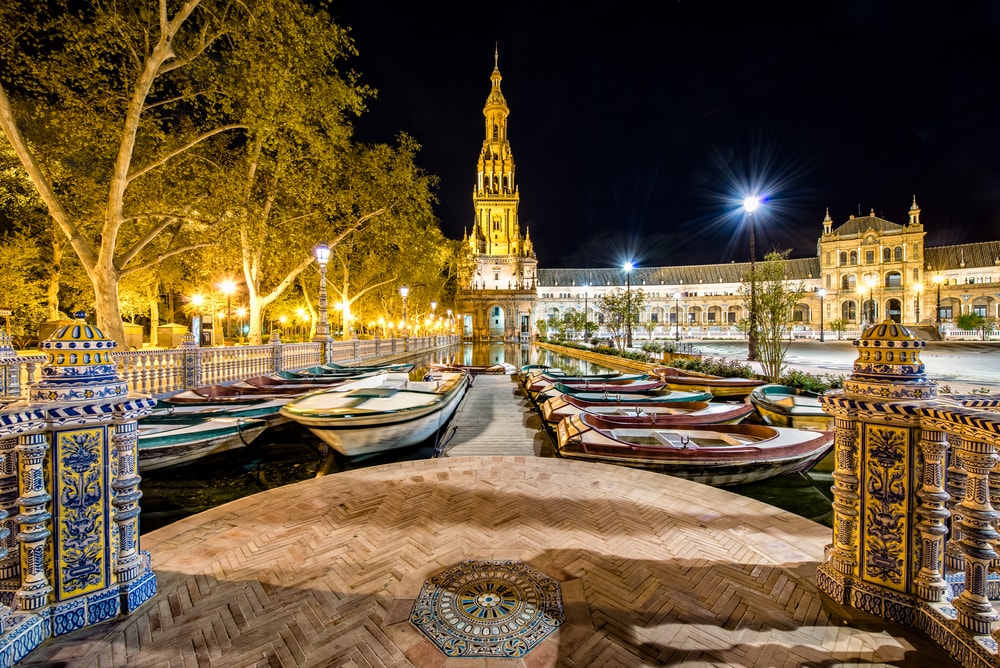 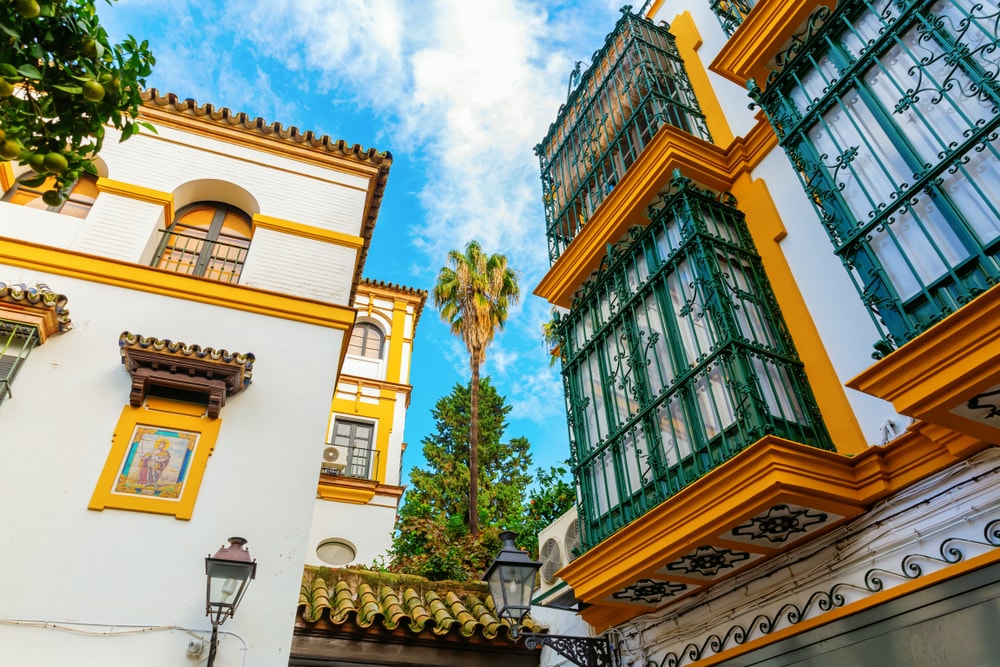 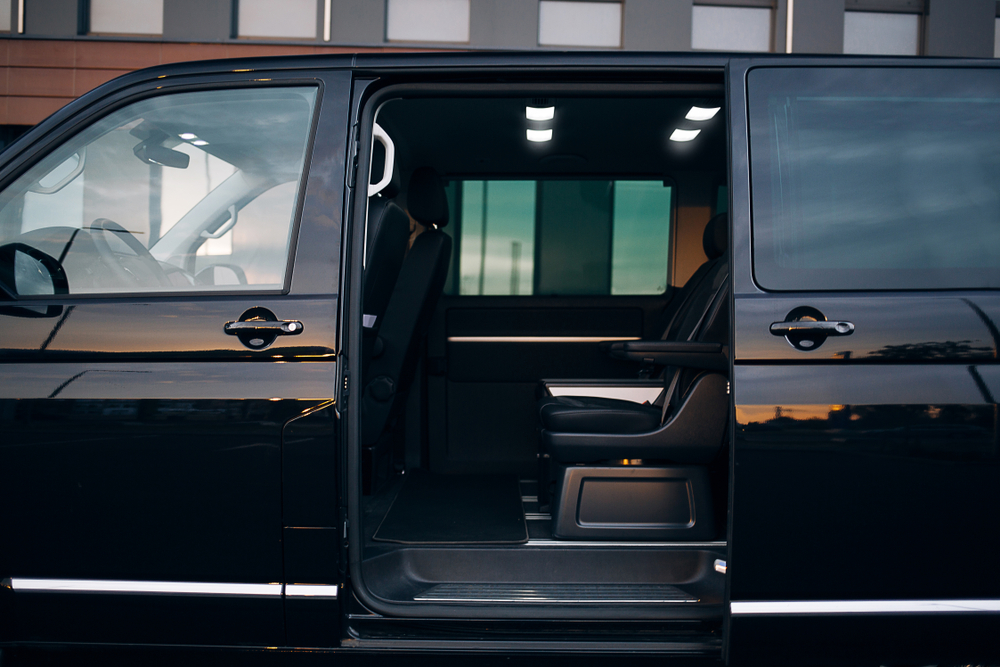 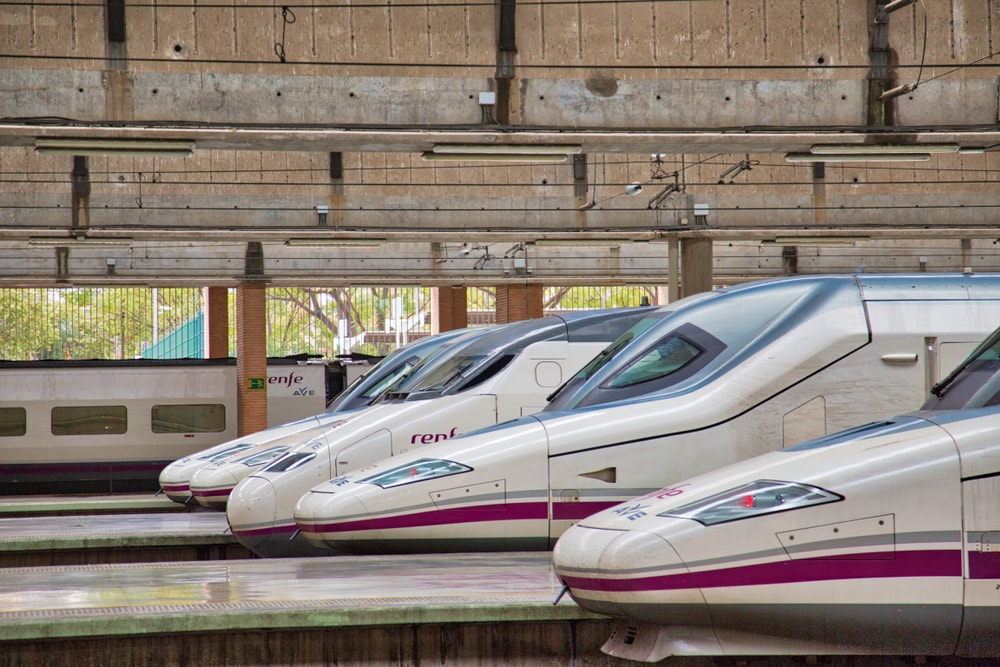