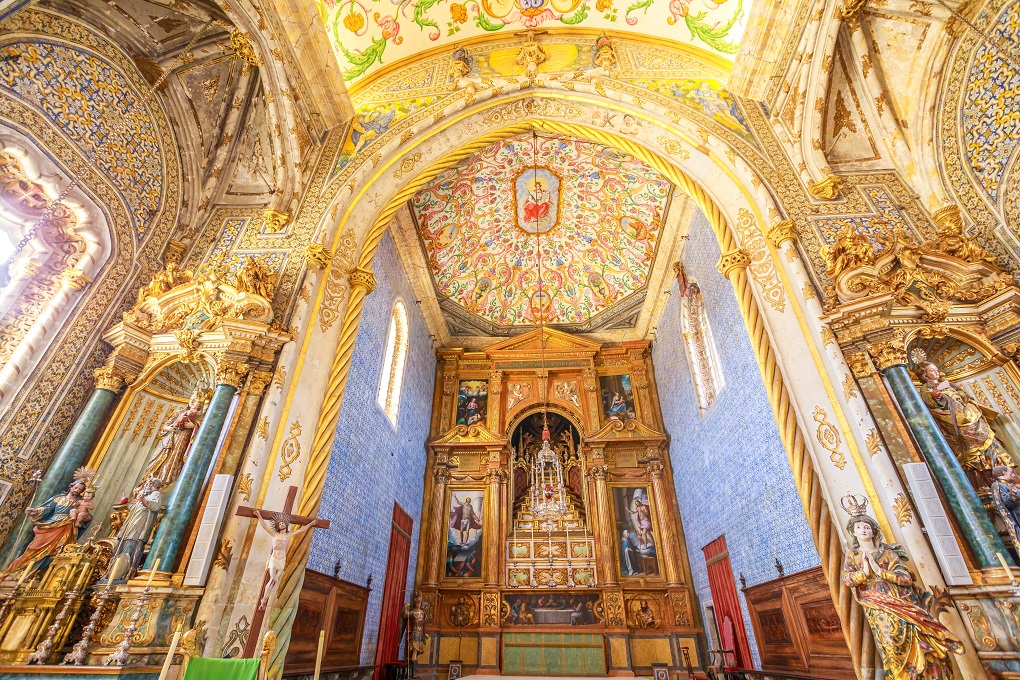 Visit the monuments, viewpoints and squares of the city of Coimbra on a private full day tour.

Discover the history and the traditions of this city!

Discover the University of Coimbra, one of the oldest universities in the world.

Visit the Museum of Machado de Castro and the Joanina Library, a great place to get lost in Coimbra.


Get to know Sé Velha, one of the most important Romanesque buildings in Portugal.


Discover the Chapel of São Miguel, the Church of Santa Cruz, the Monastery of Santa Clara-a-Velha.

Hotels in the center of Coimbra.

Daily. To be confirmed after booking.

The tour departs from your hotel in Coimbra to the historical center, a friendly and modern city, where you will be able to unveil some of its history and traditions and visit its monuments.

Visit to the University of Coimbra - the oldest in Portugal declared a World Heritage Site in 2013 and one of the oldest universities in the world. Privileged located on the top of the city, overlooking the Mondego River, the University developed around a central courtyard where some elements stand out for their artistic interest and symbolism.

Visit to the Chapel of São Miguel, a small but charming chapel classified as a National Monument (since 1910) and inscribed on the UNESCO World Heritage list (since June 2013).

Visit to the Sala dos Capelos, the main hall of the University of Coimbra, site of the solemn academic ceremonies.

Visit to the Sé Velha, considered a jewel of the Portuguese Romanesque. It is the only Portuguese cathedral built at the time of the Reconquest whose structure has survived to the present day.

Visit to the Santa Cruz Church, which has the title of National Monument, but above all, National Pantheon. This title is justified not only by the fact that the church is the resting place of the first king of Portugal but also of his son and second monarch of the country, crowned in the Cathedral of Coimbra in 1185.

Visit to the Monastery of Santa Clara-a-Velha, founded by the Queen Santa Isabel and distinguished with several awards among them the best Portuguese museum. It has the influence of the Gothic style, in which stands the cloister and the church, sacred in 1330.

Visit to the Museum of Machado de Castro, one of the most important Fine Arts museums in Portugal. It was named after the prominent sculptor Machado de Castro. Its collection includes important nuclei of sculpture, painting and decorative arts.

Visit to the Seminário Maior de Coimbra, with a markedly Italian architecture.

Visit to the Penedo da Saudade, a park and viewpoint of the city of Coimbra from where you can see the eastern part of the city up to the river Mondego.

100% charges if the cancellation occurs less than 48 hours before the date of the activity or in case of no-show. 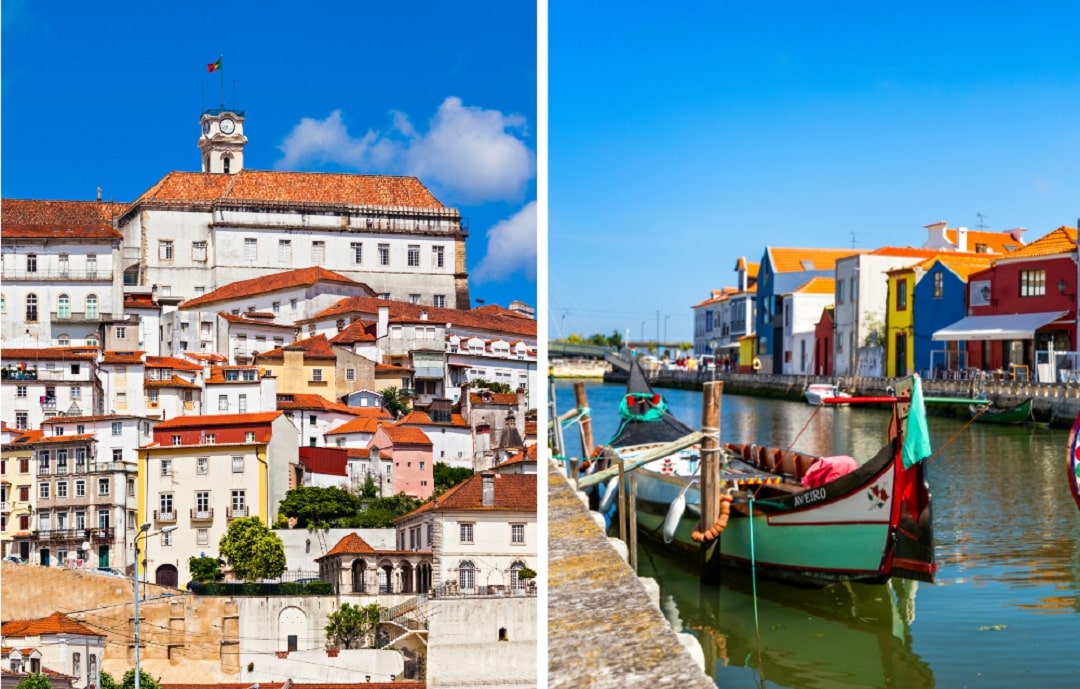 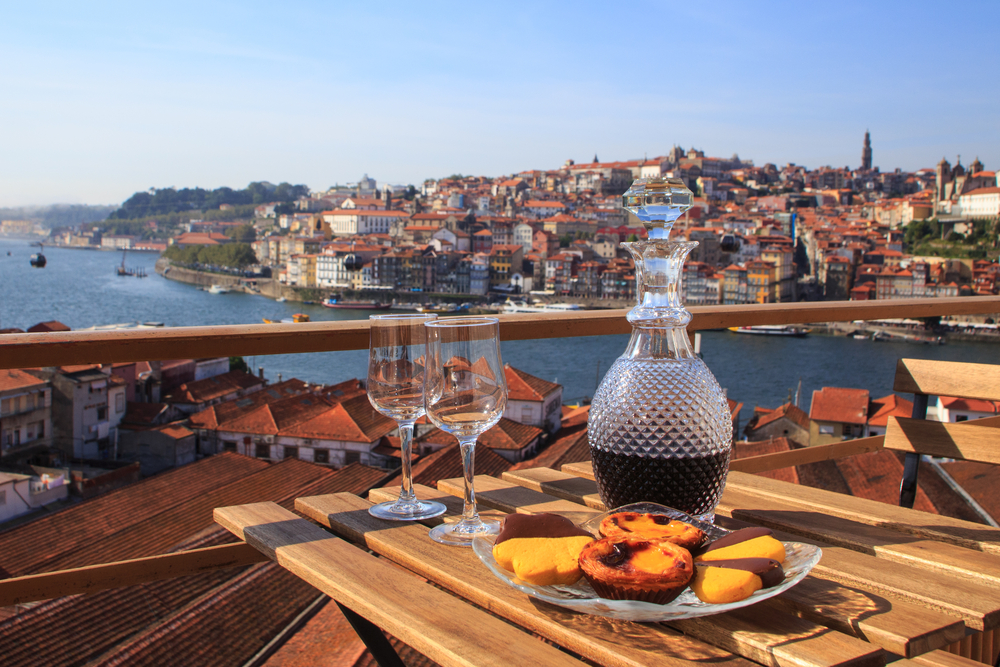 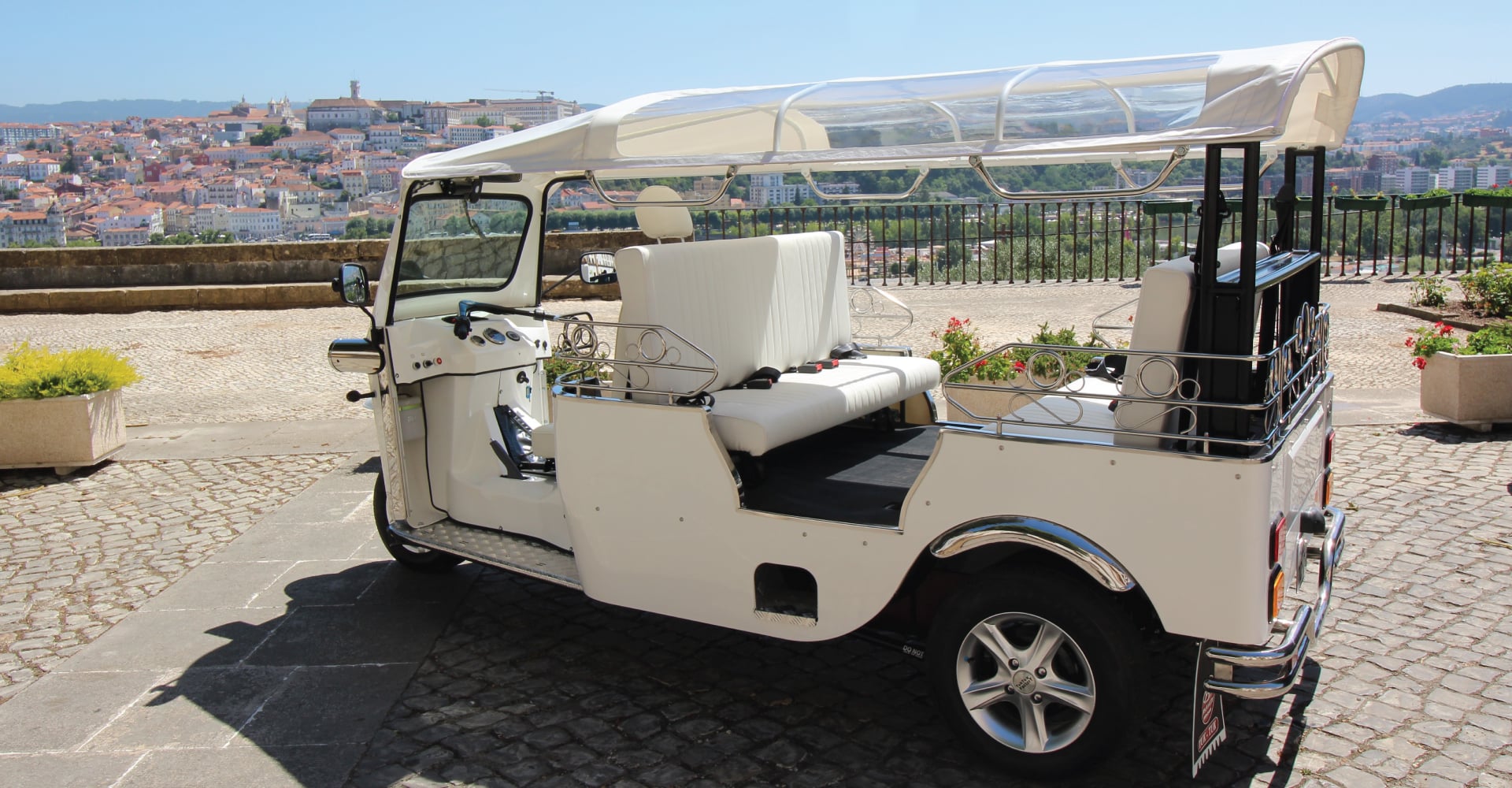 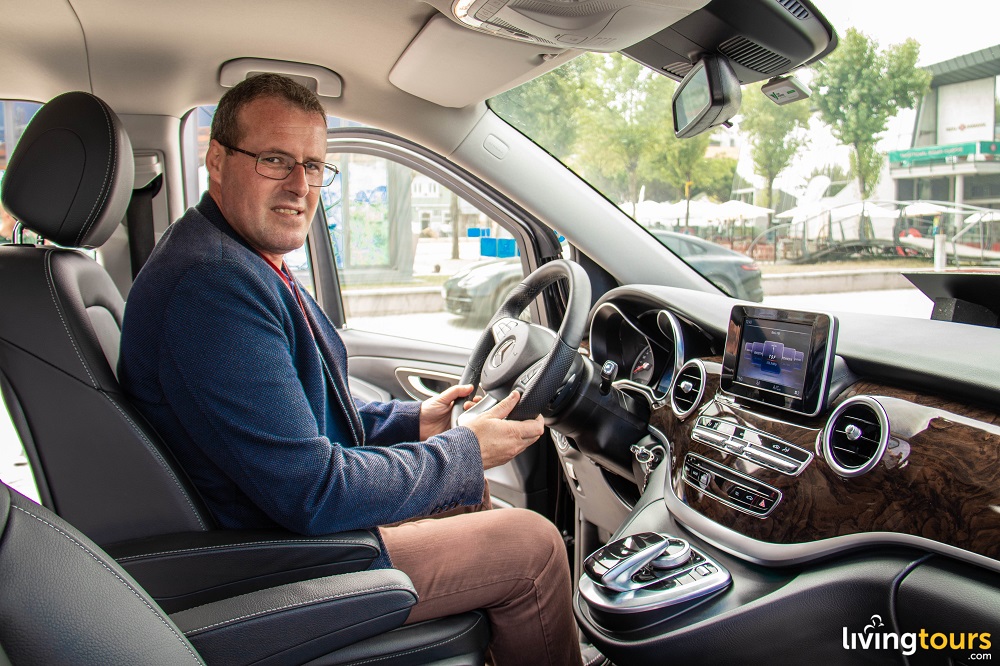 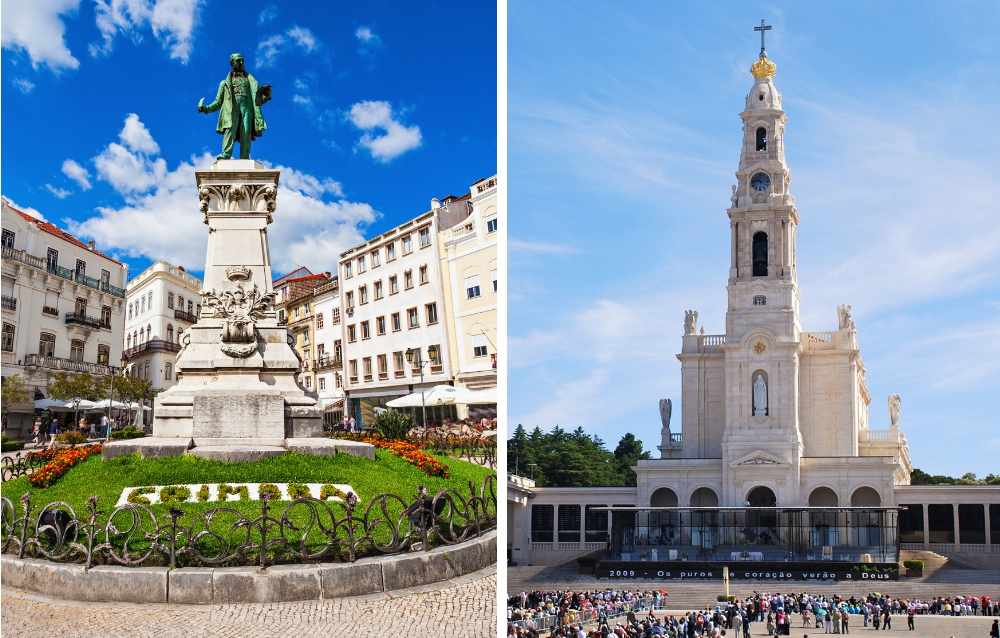 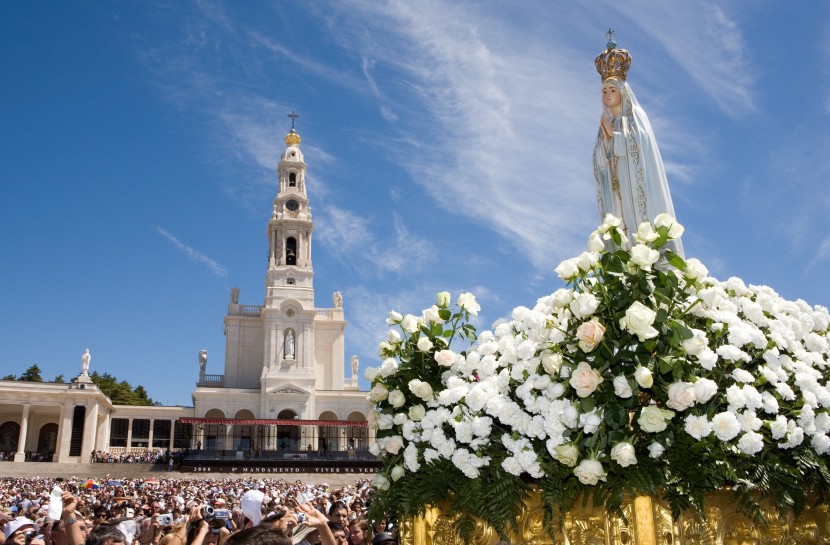