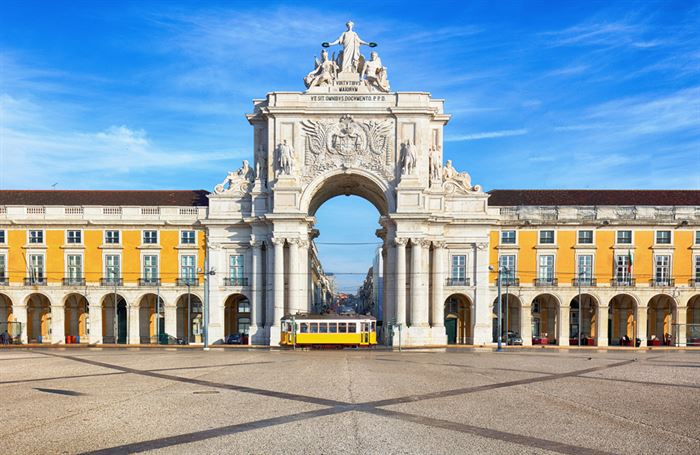 Discover the iconic city of Lisbon chosen, in 2017, as the World's Best Destination for City Breaks at the World Travel Awards.

After a high-speed train trip from Porto, you will have the opportunity to visit places full of tradition and culture, as well as to get to know the history of the streets and squares of the capital of Portugal.

This tour can sometimes be done in two or more languages.

Pick ups at a different location require a previously confirmation - subject to an additional fee.

The Living Tours guide collects you at the hotel and takes you to Campanhã Railway Station, leading you to the platform and explaining the program.

This tour to Lisbon starts with a comfortable trip in the “Alfa Pendular Train” – the fastest train in Portugal, from Oporto Campanhã train station to the Oriente Railway Station in Lisbon. At the arrival, enjoy your free time to have lunch (not included) in one of the many local restaurants in the surrounding area.

The City Tour in Lisbon begins at 1h30 pm. The Portuguese capital presents many reasons to visit for you: a rich heritage, historical neighborhoods, the culture of fado and, of course, the delicious traditional sweets, Pastéis de Belém.

In Belém, you could spend several hours contemplating The Monastery of Jerónimos, one of the most appealing and imposing monuments of the city, classified as a UNESCO World Heritage. When visiting its church, also Manueline style, be amazed by the impressive interior. Be sure to notice the tombs of renowned personalities from Portugal History such as Vasco da Gama, Luiz de Camões and, among others, like King D.Manuel.

At the National Coach Museum, enjoy the most remarkable collection of the World within the genre. This visit allows you to understand the technical and artistic evolution of the means of transport used by the European court until the appearance of the car. Get to know the new museum building, which opened in May 2015.

Next to the Tagus River, you will find The Belém Tower, an emblematic landmark of the Portuguese Discoveries: a fortress of the Tagus estuary and a starting point for navigators such as Vasco Da Gama for India and Pedro Álvares Cabral for Brazil, connecting Europe to the rest of the world. Next, The Monument of Discoveries, an imposing monument shaped as a caravel that shows important characters linked to the Discoveries and the glorious past of Portugal.

In the city center, enjoy the beautiful Comércio Square. One of the largest European Squares once the royal palace of Portugal, now hosts some Portuguese Government Ministries. Here, you can also find the oldest café in town, the famous “Martinho da Arcada”, which was usually frequented by the known Portuguese writer, Fernando Pessoa.

We arrived in Alfama, one of the oldest and most authentic neighborhoods in the city, a place of hidden corners and narrow streets, where it is worth losing.
Take a short break and add flavor to your guided tour tasting the famous Port Wine in a local shop.

On the way back to Marquês de Pombal Square, contemplate the beautiful squares of D. Pedro IV, better known as Rossio, and Restauradores before entering in Liberdade Avenue, the Lisbon version of the Parisian Champs-Elysées flanked by lovely old buildings, theatres and large luxury shops.

Cancellations until 48 hours before the date will be charged by 75%.

quickly Visit lisbon from porto
The train trip is a bit long but worth it and there is no more perfect plan to visit Lisbon from the city of Porto. Of all the monuments visited, I loved the monastery of the jerónimos and its church. I found a monument not to be missed for the understanding of the Portuguese people. I share the guide's opinion after he explained everything with great calm and patience.

Private Transfer from Porto to Lisbon

Porto Airport Transfer door to door (from / to the City center)

Personal information
DONE! YOUR PRODUCT WAS ADDED TO YOUR SHOPPING CART
YOU WILL LOVE THESE PRODUCTS: 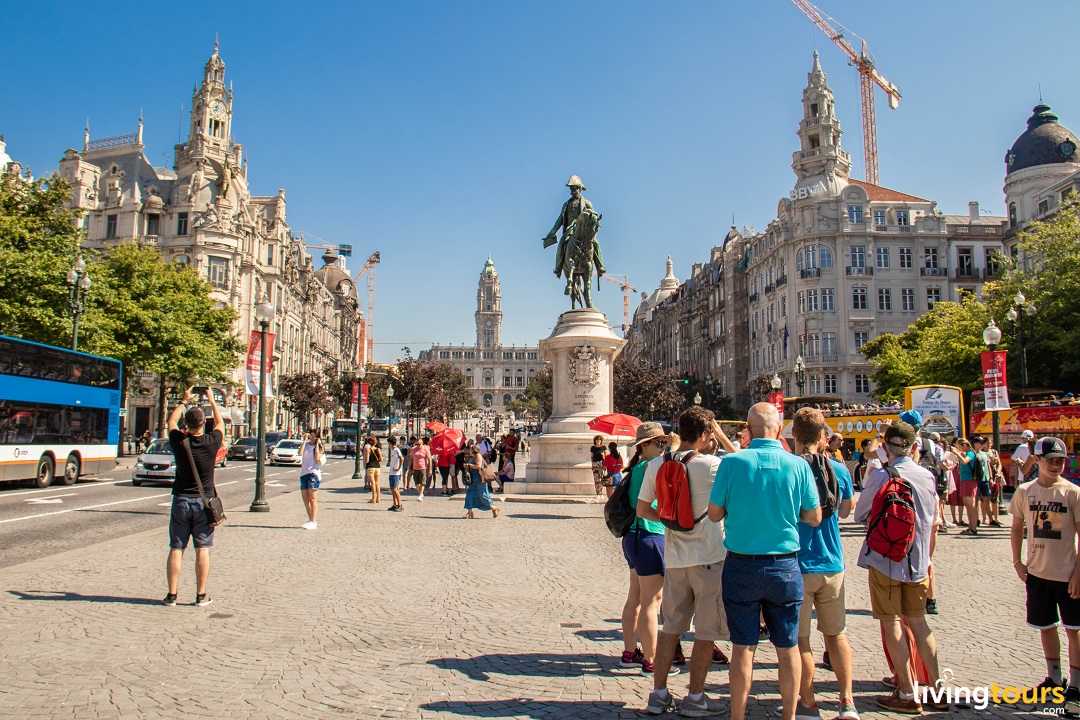 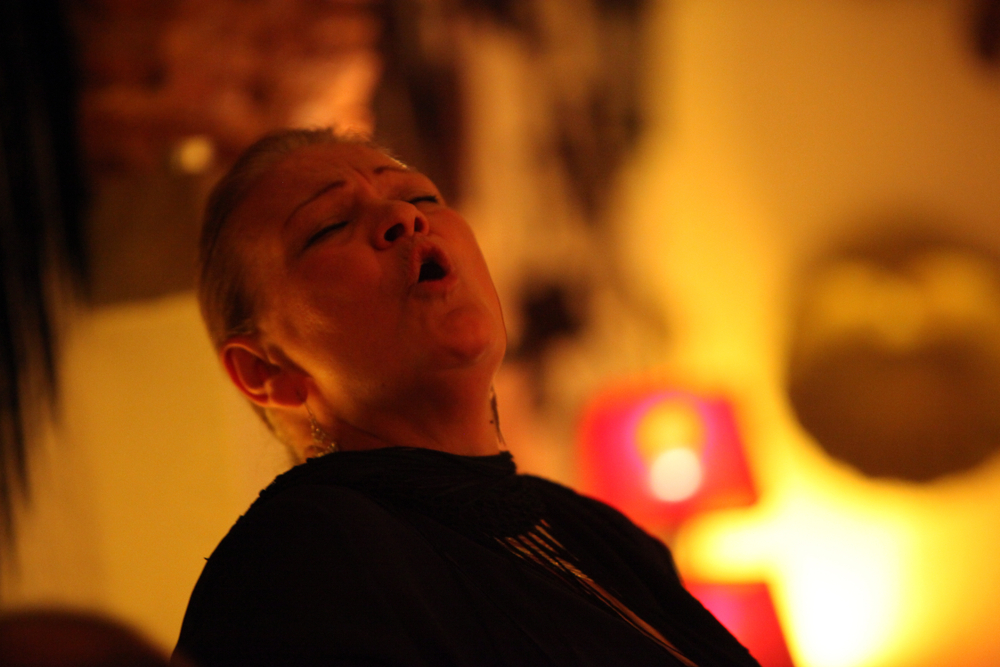 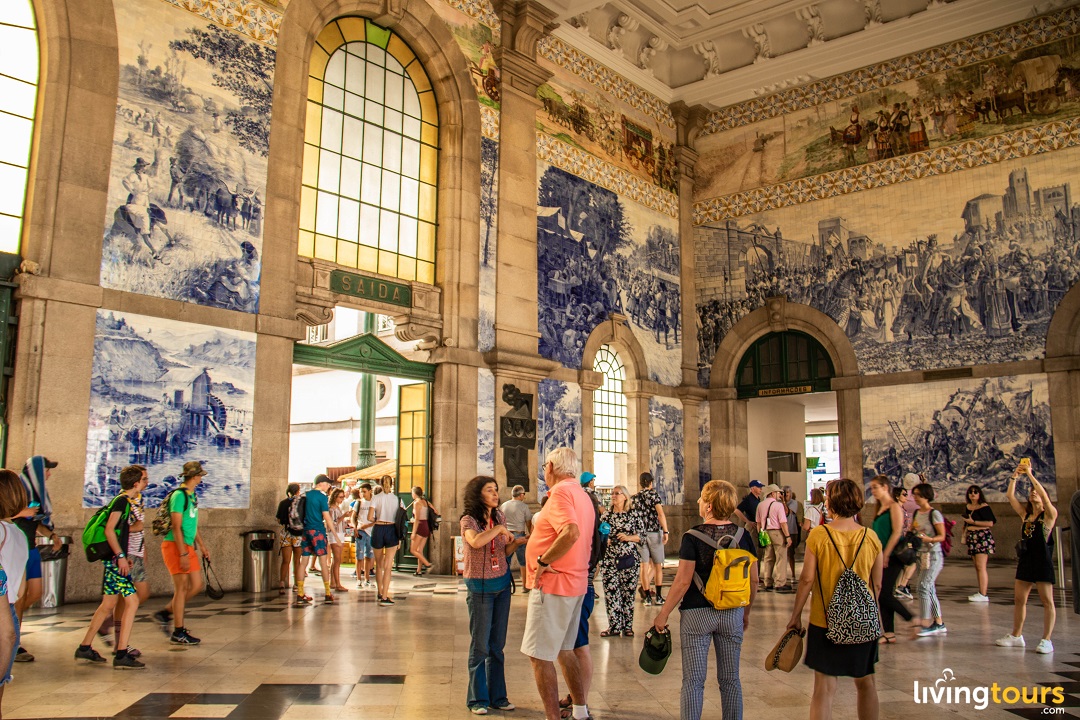