Flower Festival with departure from Lisbon

Are you ready for 5 days and 4 nights of partying?

With a departure from Lisbon, be part of one of the best parties in Madeira for all ages with interesting folkloric presentations, shows, activities for children and also lots of traditional food.

If you want to leave from the city of Porto contact us at: [email protected]

Watch the beauty of the allegorical parade with thousands of flowers, dance and animation

Live the animation in the streets of Funchal, flower exhibitions and cultural activities

Attend the cultural concerts prepared exclusively for this party

Madeira has always been important in the maritime scales between Europe and the African and American continents, and when tourists arrived, they met flower sellers. As the first image tourists had of the island was of flower sellers, Madeira began to be known as the Island of Flowers for those who made stopovers there.

Madeira's climate is one of the best in Europe due to the average temperature throughout the year. Thanks to air currents from various directions which give rise to the microclimate, the island of Madeira has special climatic conditions which are conducive to the flowering of species from both tropical and cold regions. Every year after Easter, in honor of spring, Madeira Island, awarded several times as Europe's Leading Island Destination, has created this event, with the help of the local inhabitants, where they are the main animators of the city of Funchal and take part in the various activities that attract thousands of people from around the world.

The different species of flowers found on Madeira Island contribute to artistic events where the flowers and cultural traditions of Madeira are the main highlight. Get to know one of the greatest Madeiran traditions where different artists are dedicated to the construction of unforgettable floral carpets. Celebrate this cultural event and watch the parade of dozens of floats where they are adorned by various typical flowers of the island. One of the most awaited moments during these days is the children's parade, which takes place in the town square. Hundreds of children gather to build a mural of flowers which they have named "Wall of Hope". Through the flowers and the innocence of the children, this ceremony aims to symbolize peace in the world.

Attend concerts prepared exclusively for this festival in the emblematic gardens of the island of Madeira in an environment with a unique surroundings. Every day, you can expect different activities that follow the theme of flowers where the main message is love and respect for nature and people.

There are even more initiatives that make up the poster of this festival as the market of flowers and regional flavors where you can buy flowers related to the party and where you can taste local delicacies like caco cake and typical drinks such as poncha.

Flower Festival
The booking process is greatly simplified with the help of all Living Tours staff. I thank you for the wonderful holidays you have given me and my family. The Flower Festival is fantastic, the streets are filled with children and colourful decorations.

Madeira it's better everytime
Nice show. Madeira enchants everyone, whether for its Flower Festival, Carvaval or New Year's Eve parties. It is worth a short getaway, and for nature lovers, several walks are available to choose from. Be it in the peaks, or penetrating its forests with waterfalls and levadas. 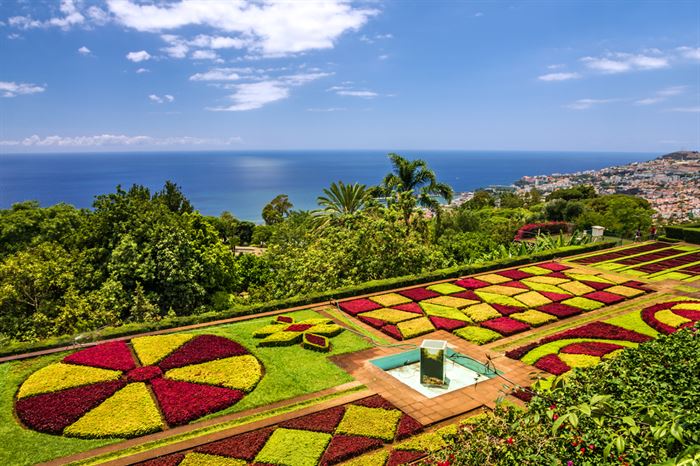 Madeira Airport Transfer from / to Funchal - door to door 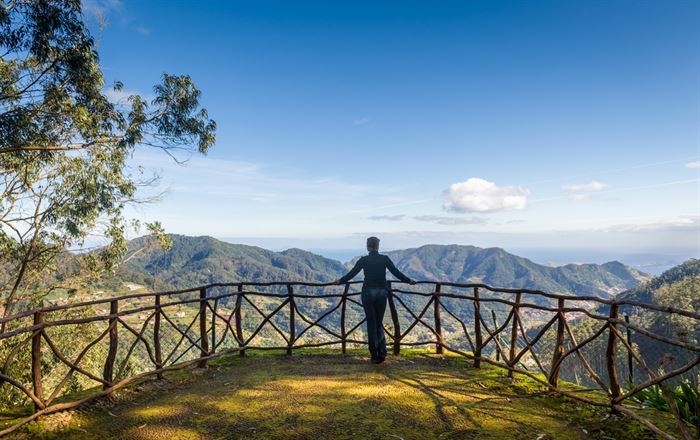 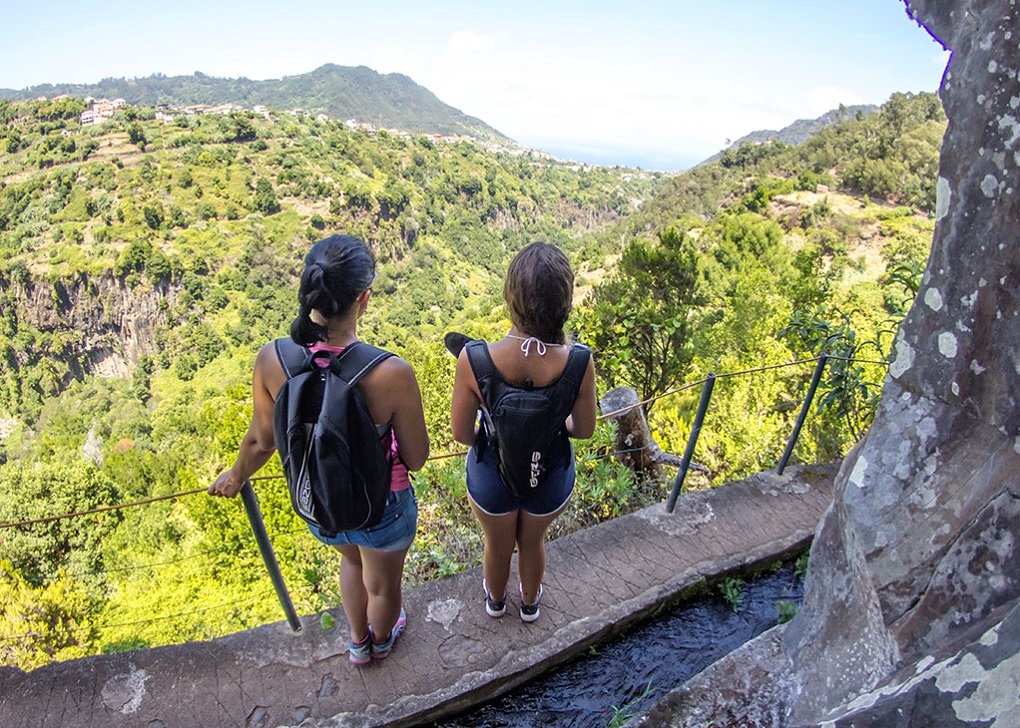 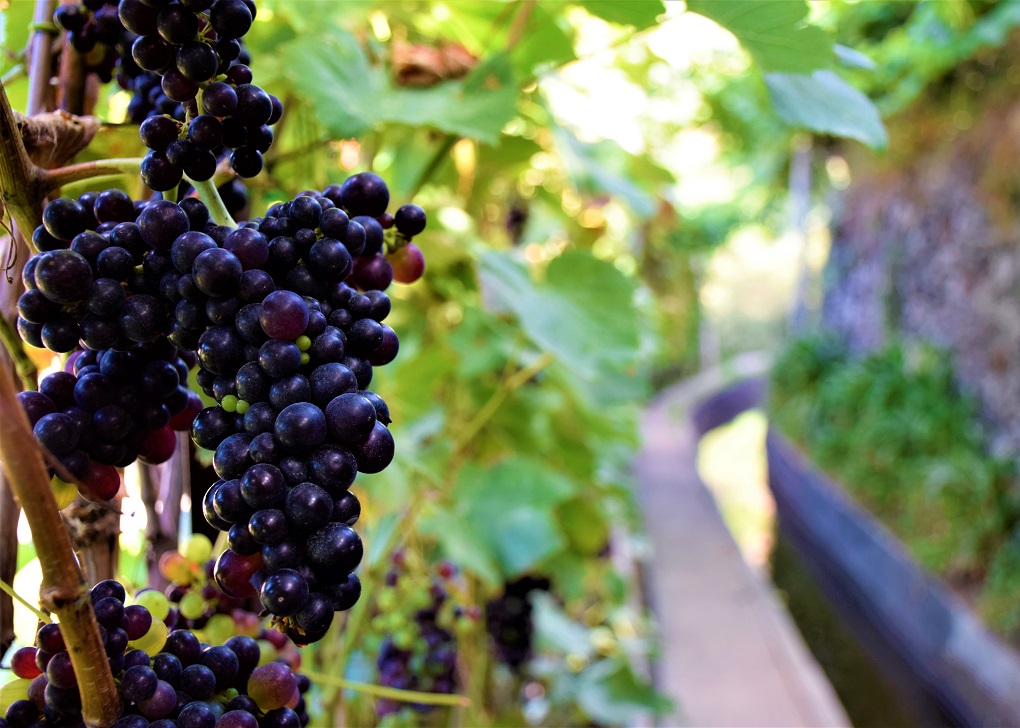 Hiking Tour Levada do Estreito and Wine Route in Madeira 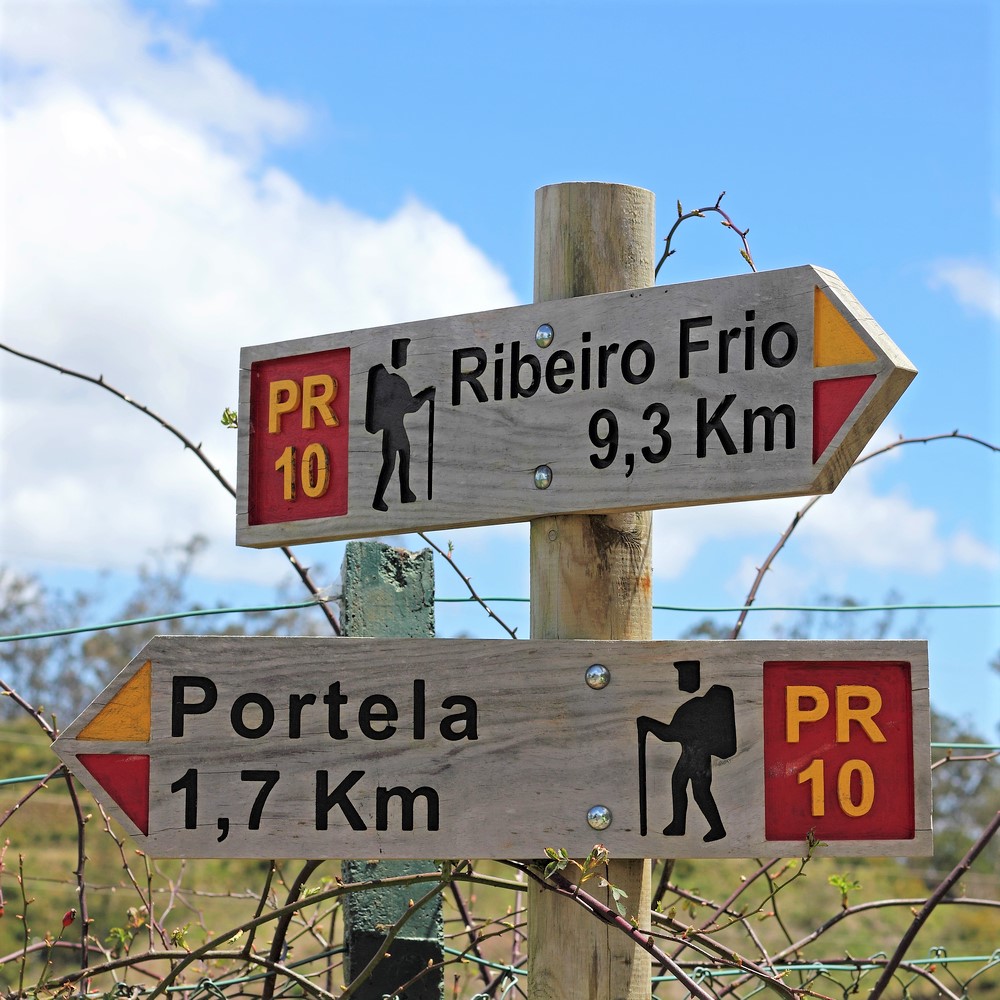 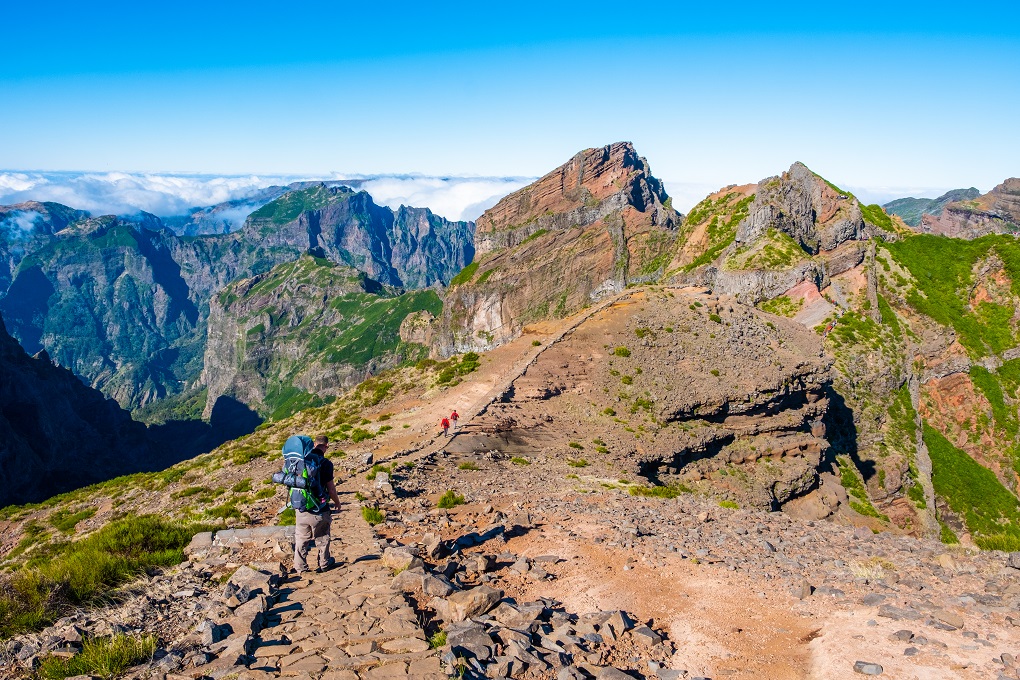 Hiking in Madeira - Pico do Areeiro and Pico Ruivo