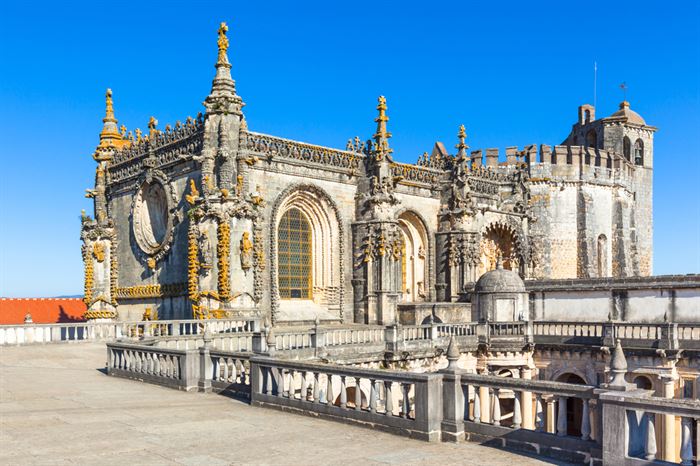 Have you ever heard about the Knights Templar? Do you want to discover their secrets, origins, and history?

Then, this tour is made for you!  Book it now!

The Knights Templar were a Catholic military order, closely tied to the Crusades

Nowadays, there are several secrets to discover about the Knights Templar, being one obscure theme for many Conspiracy enthusiasts

Constancia is a beautiful village in Santarém, known by its History and its delicious gastronomy

Tomar is a cultural and historical treasure. There, you can enter the Convent of Christ, founded by the Knights Templar, and declared World Heritage

Other languages on request.

In the center of Lisbon - from Marquês de Pombal to Rossio

Travel back in time and discover one of the jewels of Portugal: the Knights Templar, a military order of chivalry, which was born during the Middle Ages, with roots and subordination to the Catholic Church. They were recognized by the white robes with a large red cross on their chest. Also, they helped D. Afonso Henriques, the 1st King of Portugal, to form the Kingdom of Portugal.

In this tour, we leave Lisbon to visit the Castle of Almourol, in Santarém, standing on a granite outcrop, 18 meters above the sea level, on a small island, in the Tagus River. The Castle of Almourol is one of the most representative monuments of medieval military architecture. This medieval castle was part of the defensive line controlled by the Templars, being a place recognized by the early origins of the Kingdom of Portugal and the Knights Templar.

After, we will stop in Constancia, a beautiful village that holds precious pieces of the Portuguese history. There was the place where Luís Vaz de Camões, one of the best Portuguese writers, lived and wrote many of his poems. In Constancy is possible to experience a wonderful cuisine, typical of this part of the country.

The tour continues to Tomar, which once was the center of the Portuguese Empire. The city of Tomar was born inside walls and is a cultural and historical treasure.

Tomar is known by many historical monuments, including the Convent of Christ, founded by the Templars in 1118, and declared a UNESCO World Heritage site. The Convent of Christ is composed of the Medieval Castle, the “Charola”, the 16th-century Cloisters, the Church and the Convent.

This tour was fantastic.
Our guide Elizabeth was so very knowledgeable sharing the history of the Knights Templar stories and the history of the Templars. Would recommend this tour to anyone interested in history especially Templar history. Canada

The Knights Templar tour is great
Our guide Johanna was knowledgeable, friendly, a great driver and a good leader. Everything we saw, did and heard about was great but the Tomar castle and church were absolutely wonderful. I would recommend this tour highly.

Tour to Porto: Port Wine Tasting in the Cellars - Full day - From Lisbon 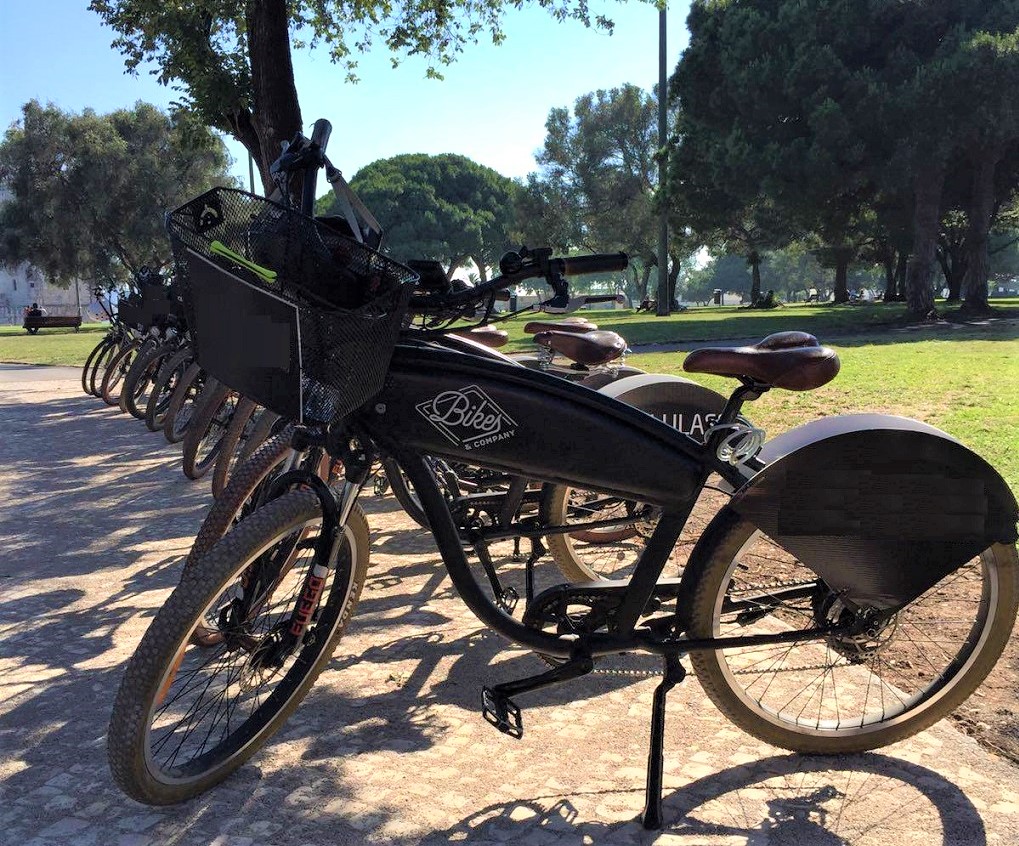 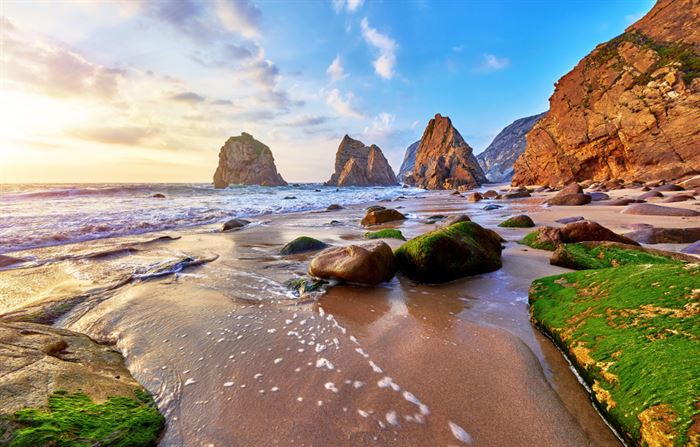 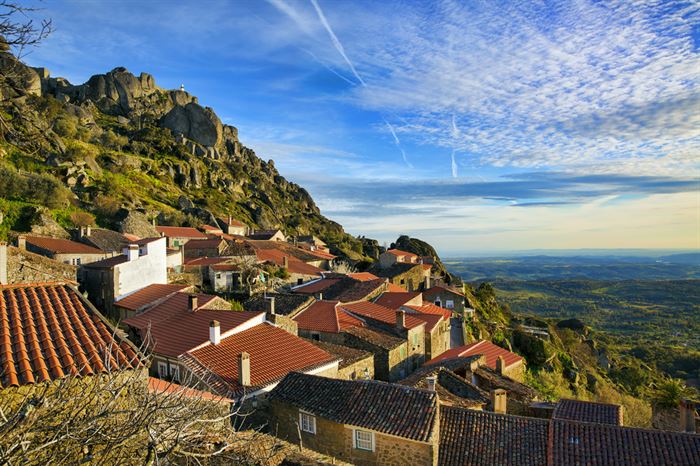