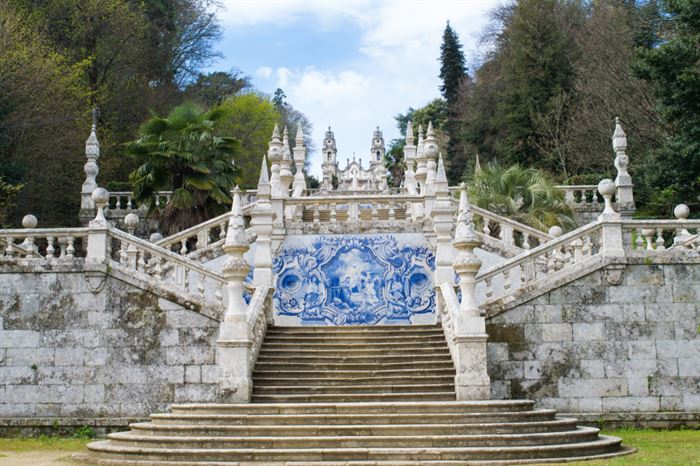 Join us in a one day tour through the cultural and historical center of the Douro region.

The city of Lamego dates back to the roman period. There you breath the history and culture engraved on its walls and monuments. Learn more about this landmark in the Douro region and the various buildings that make it unique!

Pick-up and drop-off at your hotel in Régua is included!

Visit the cultural and historical center of the Douro region, Lamego.

Marvel at the beautiful and magnificent sanctuary of Our Lady of Remédios.

Have lunch at a local restaurant with a welcoming environment.

Visit an old male monastery of the Cistercian Order.

Enjoy the historic atmosphere and learn cultural facts about the Douro region.

Take in the breathtaking beauty of Lamego’s Cathedral.

Admire some of the Portuguese national treasures in the Lamego Museum.

The tour is done exclusively in one language most of the time, but can sometimes be done in two languages.

PICK UP AND DROP OFF LOCAL

At your accommodation in Régua

This enriching one day tour starts when the guide picks you up from your accommodation in Régua, to take you in a private and comfortable vehicle to Lamego.

The historical and cultural city is the first stop in our tour. Here you’ll explore every corner, while immersing yourself in the knowledge arising from its walls and streets.

Next you will visit the beautiful Sanctuary of Our Lady of Remédios. This monument was considered a Public Interest Building in 1984 and is one of the main hermitage churches in the country. From there we’ll head on to the Lamego Museum, located in the old Episcopal Palace and inside of which you can learn the history of the palace’s evolution depicted in their permanent exhibition and admire some objects considered National Treasure by the Portuguese State.

Afterwards you will visit the Lamego Cathedral, an awe-inspiring monument with impressive architectural features. Founded in 1129, it suffered a number of modifications through time and now the only component remaining from the original building, Is the big side tower. Approaching lunch time, we’ll stop at a local restaurant to have a delicious and relaxed lunch.

In the second part of the tour, our guide will take you to the Saint Mary Monastery of Salzedas, one of the most visited monuments in the Douro region. Originally a male monastery from the Cistercian Order, its first stone was laid in 1168.

Our last stop will be the fortified bridge and tower of Ucanha. This bridge over the Varosa river, was built somewhere between the 14th and 15th century and the tower attached was used as a toll collection point to enter the monastic grounds.

This exciting visit ends with the hotel drop off.

Confirmation will be received at the time of booking

You must present either a paper voucher for this activity.

Private Wine Tour at the Douro Valley: 2 Wineries, Cruise in Pinhão and Lunch 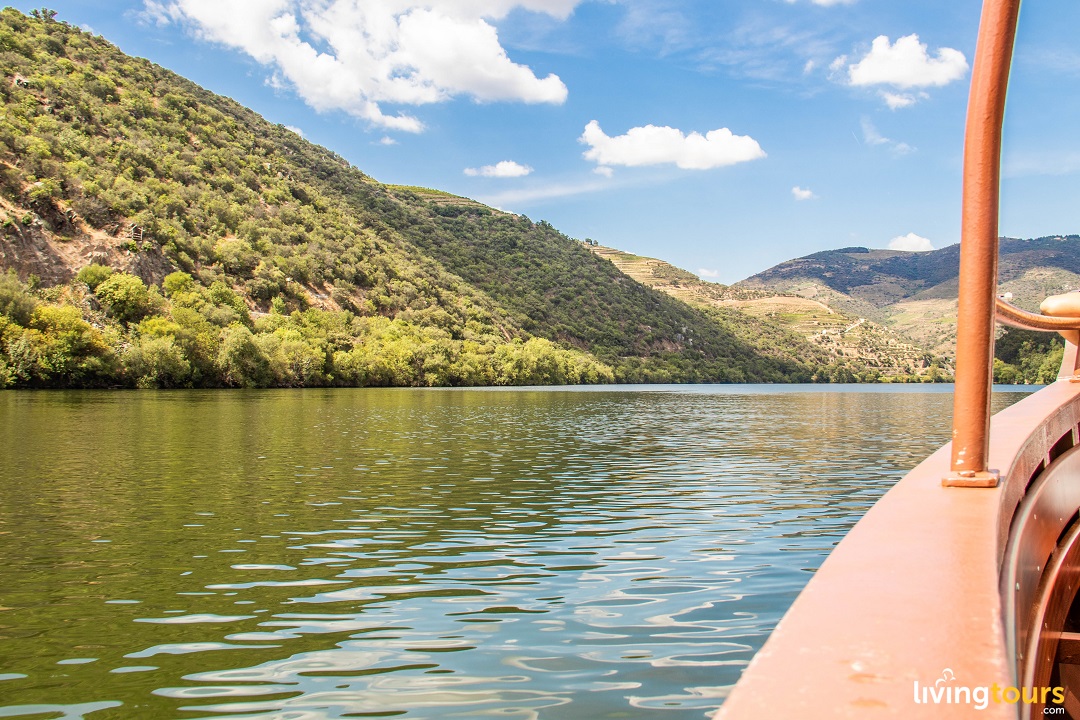 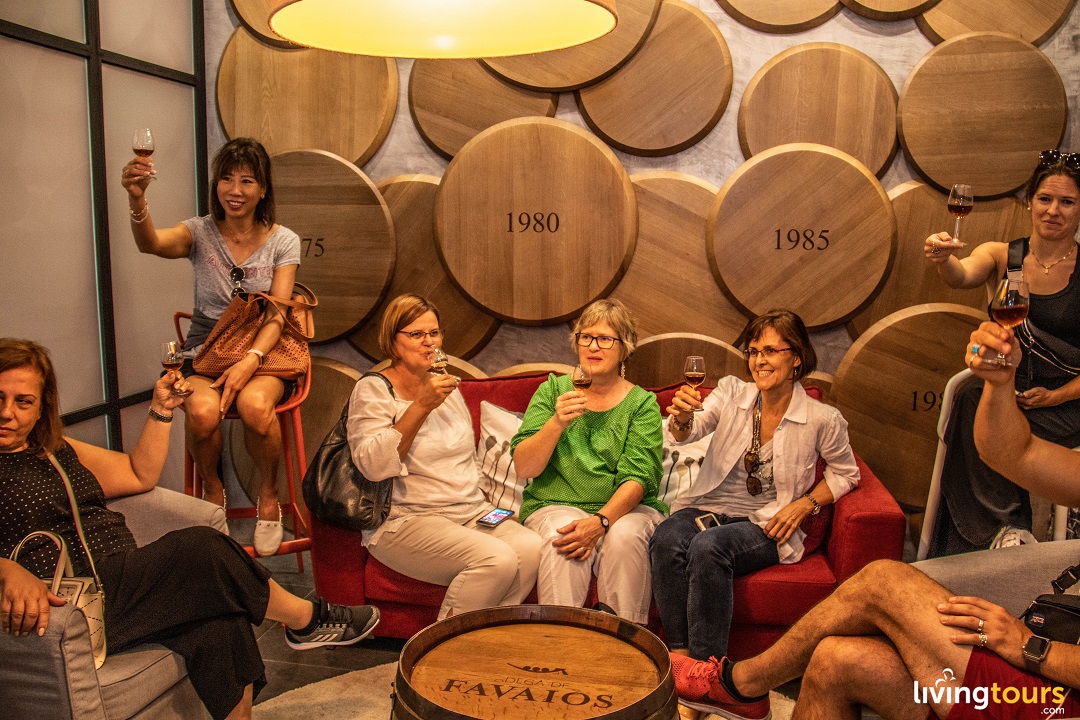 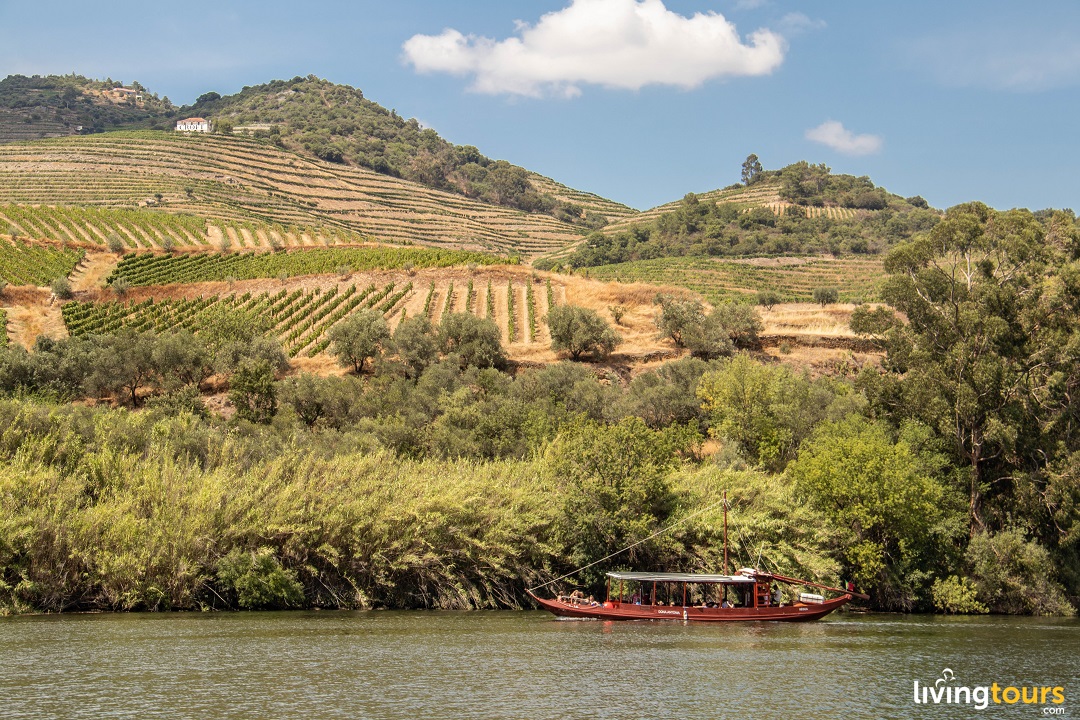 Private Wine Tour at the Douro Valley: 2 Wineries, Cruise in Pinhão and Lunch 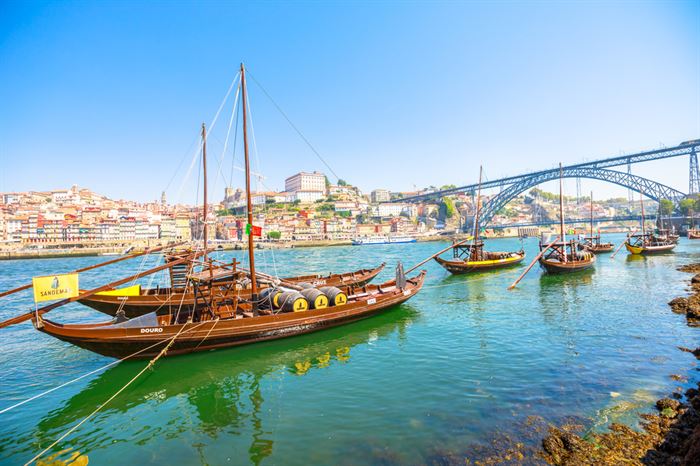 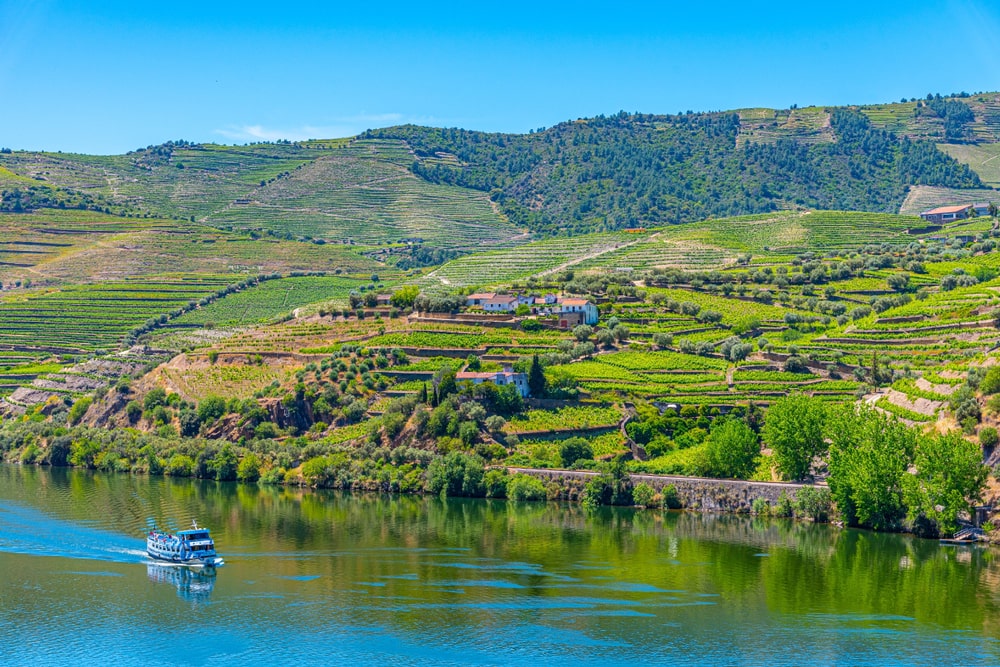