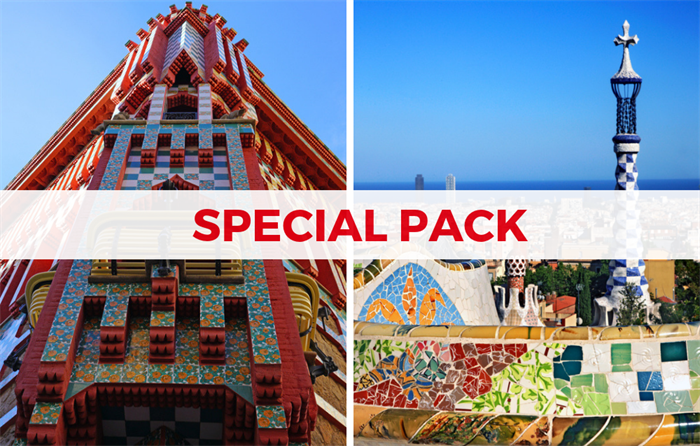 Discover two of the most important masterpieces of Antoni Gaudí!

Explore the Vicens House, the first house built by the famous artist, a house with an unusual oriental and Mudejar aroma, covered with spectacular green and white tiles. And enjoy the Park Guell, a fairy tale world, where nature and architecture are in harmony!

Explore two of the main masterpieces of the famous artist Antoni Gaudí.

Discover Casa Vicens where Gaudí recreated the figurative worlds that were fashionable at the time but in a highly personal way.

Be amazed by Park Guell, a unique landmark that is crowned by the undulations of ceramic "trencadís" (a type of mosaic made from broken pieces of tile) and seven gates. Stunning!

Enter inside the creative and colorful mind of Gaudí: there is a lot to explore on this Gaudi Tour in Barcelona!

This guided tour will take you to the first house built by Antoni Gaudí, a work that anticipates modernism in Catalonia and to the fantastic Park Güell, both declared UNESCO World Heritage.

Casa Vicens: Was built as a summer house between 1883 and 1885; it was designed for Manel Vicens i Montaner (1836-1895) a broker-dealer, when Gaudí was 31 years old. It is Gaudí’s first building in Barcelona where he was able to show his enormous talent.

In Casa Vicens, Gaudí recreated the figurative worlds that were fashionable at the time, but in a highly personal way. The house was built following Catalonia's construction traditions, which the architect interpreted in unexpected ways, while he also incorporated decorative and symbolic elements, also in his highly personal way. As a whole, it heralds and displays the creative freedom that would become the trademark of his entire future oeuvre.

In addition to being one of the starting points of Gaudí’s career, the architect created an innovative and original work in Casa Vicens, which is different to anything that had been built in Catalonia before it. Casa Vicens became one of the first examples of the aesthetic renewal of art and architecture which was taking place all around Europe in the late 19th century.

After this tour, the guide will accompany you to the bus that will take you to the meeting point of the next tour.

Park Güell, will really surprise you! You will not find any park like this one in the world! This architectural marvel, created in the middle of nature by Antoni Gaudí, was commissioned by Count Güell, who wanted him to design an elegant estate with family homes. Today is a public park and belongs to the city's heritage. It has been declared a UNESCO World Heritage site, a landmark that you surely cannot miss in Barcelona!

During the tour, you will be able to find the big staircase dominated by the dragon decorated with a mosaic of ceramic tiles, the Catalan style known as “trencadís”. This dragon is one of the most characteristic images of Barcelona. Written originally Park Güell (in English), the architectural design has the central square bordered by a snaking, “trencadís”. Below the square, the roof is supported by 86 Doric columns, like trees, with paths between them and viaducts on sloping columns: Gaudí's work, like no other, combines nature and architecture.

The visit ends in Park Güell.

Well organized
An excellent tour, very complete. Very attentive and knowledgeable guide of art and Gaudí's work. A great way to get to know an important part of Barcelona and two great works by Antoni Gaudí. Park Güell and Casa Vicens are beautiful examples of the artistic and cultural wealth of Barcelona. Highly recommended! 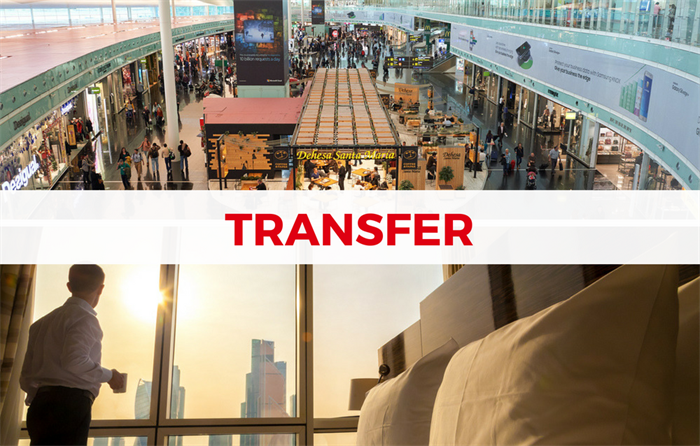 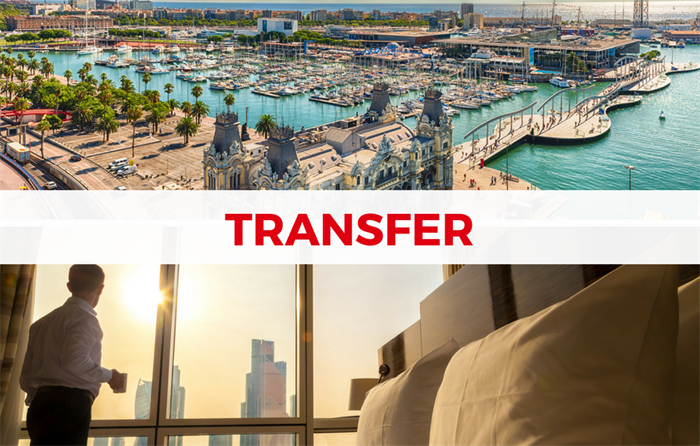 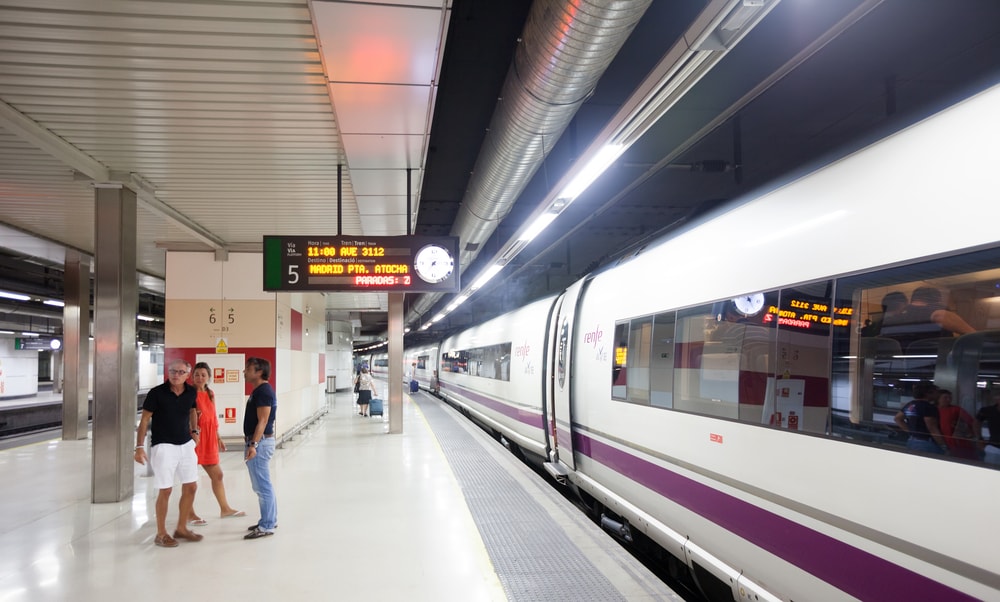 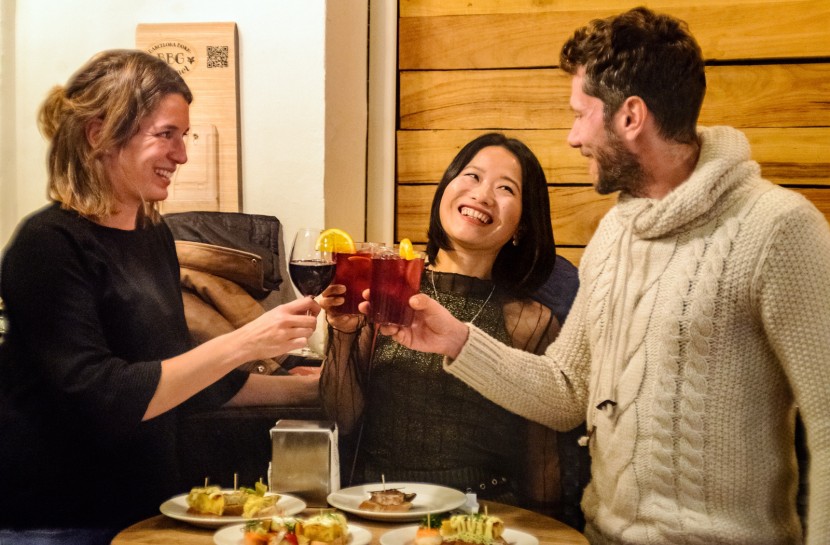 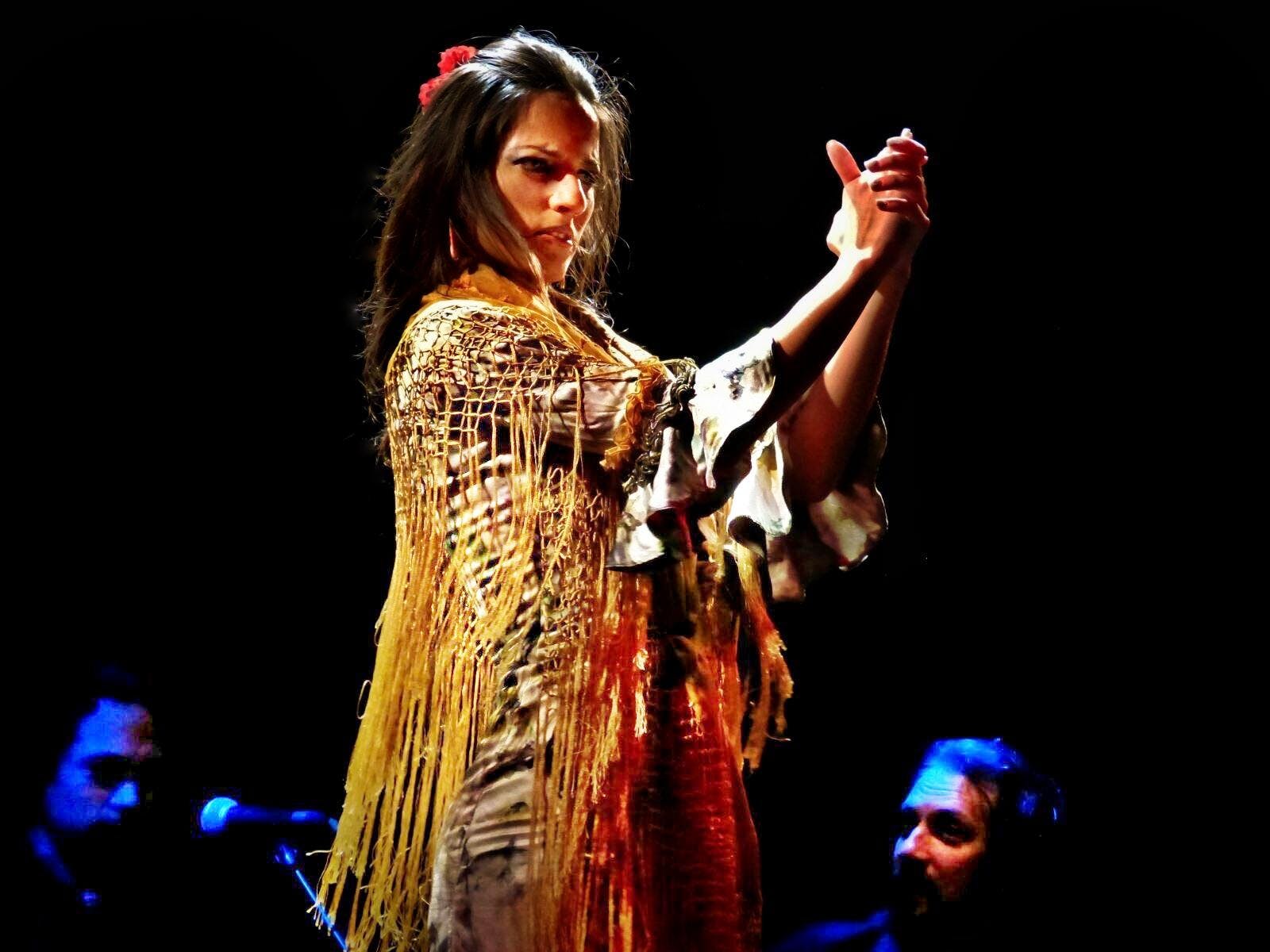 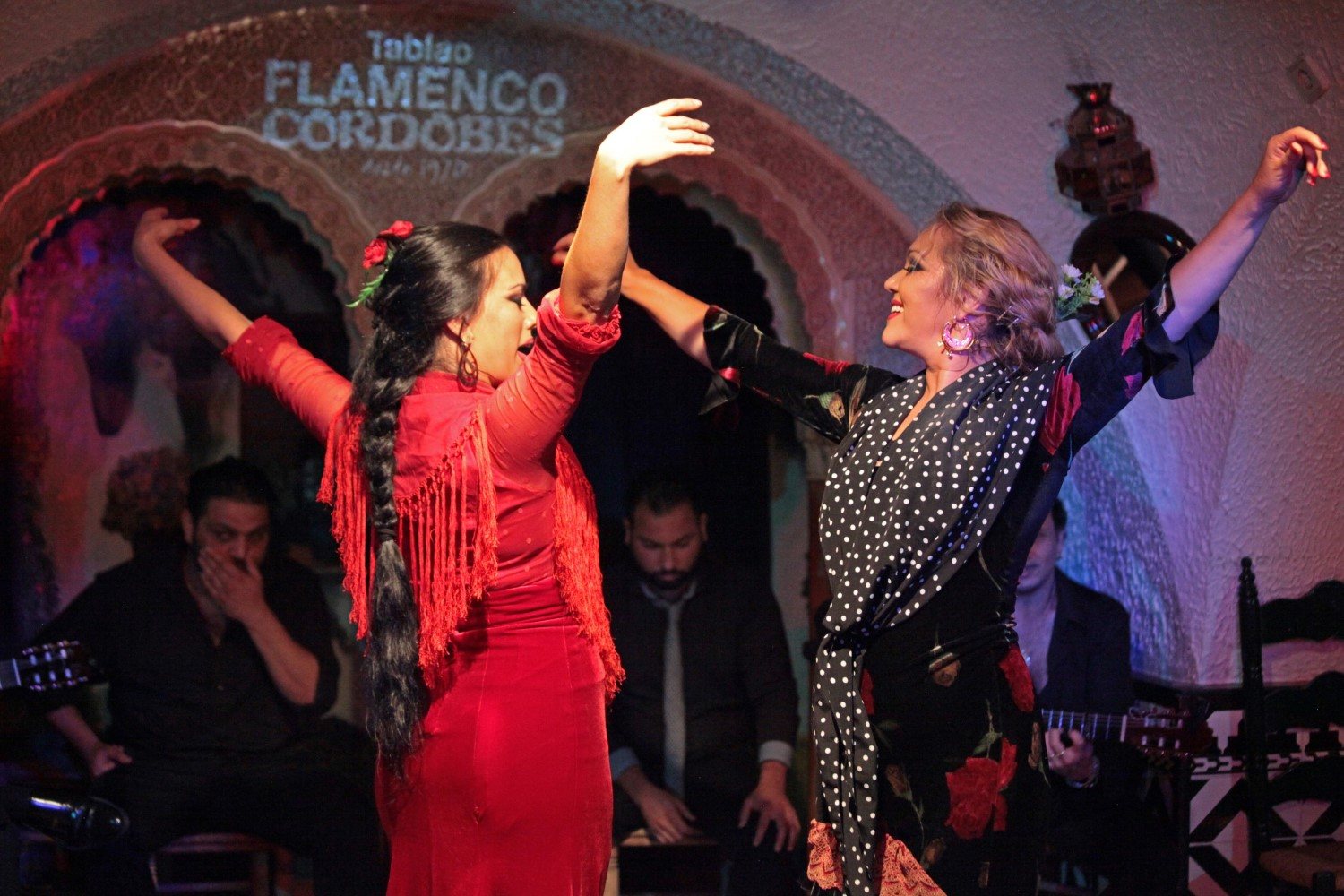 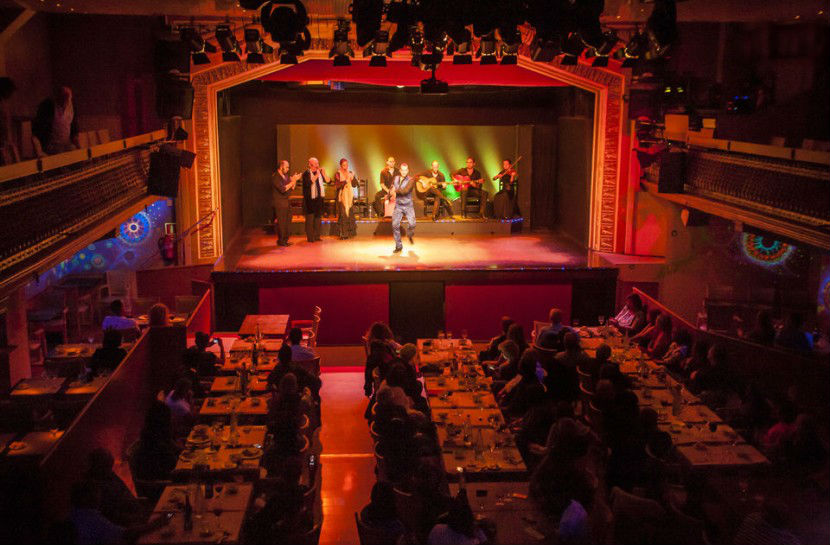 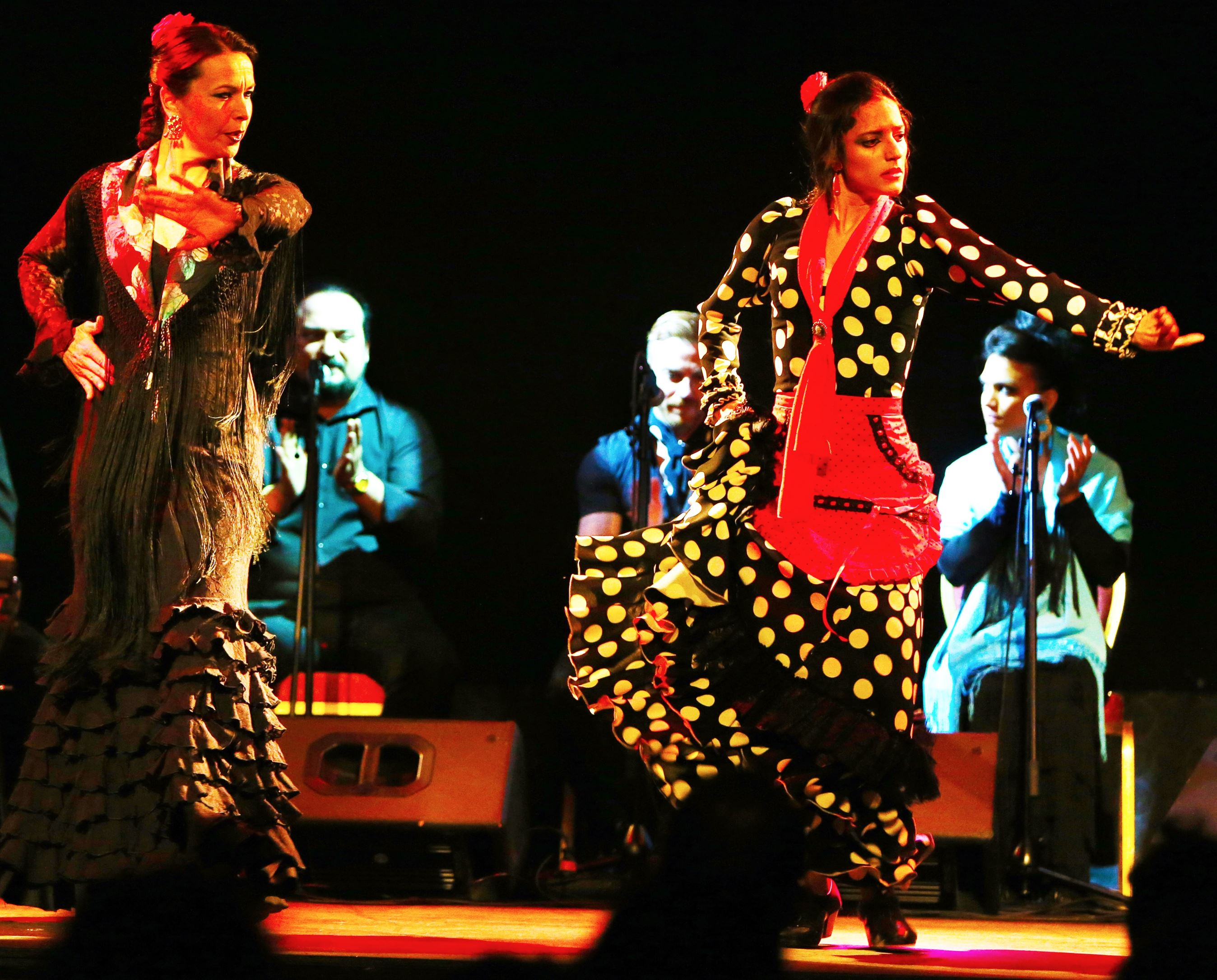 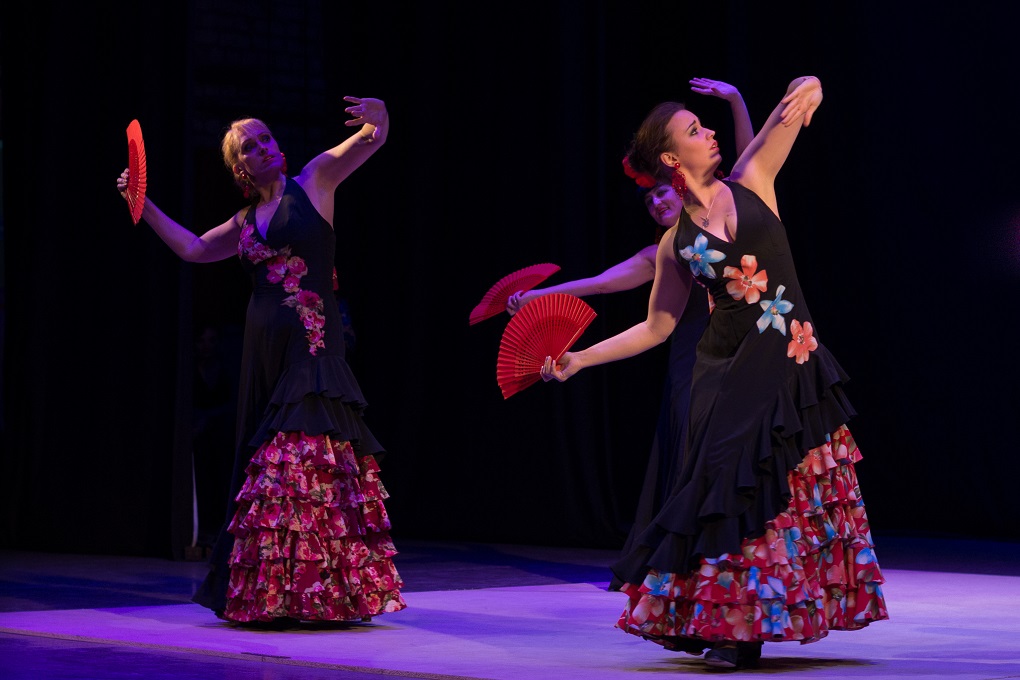