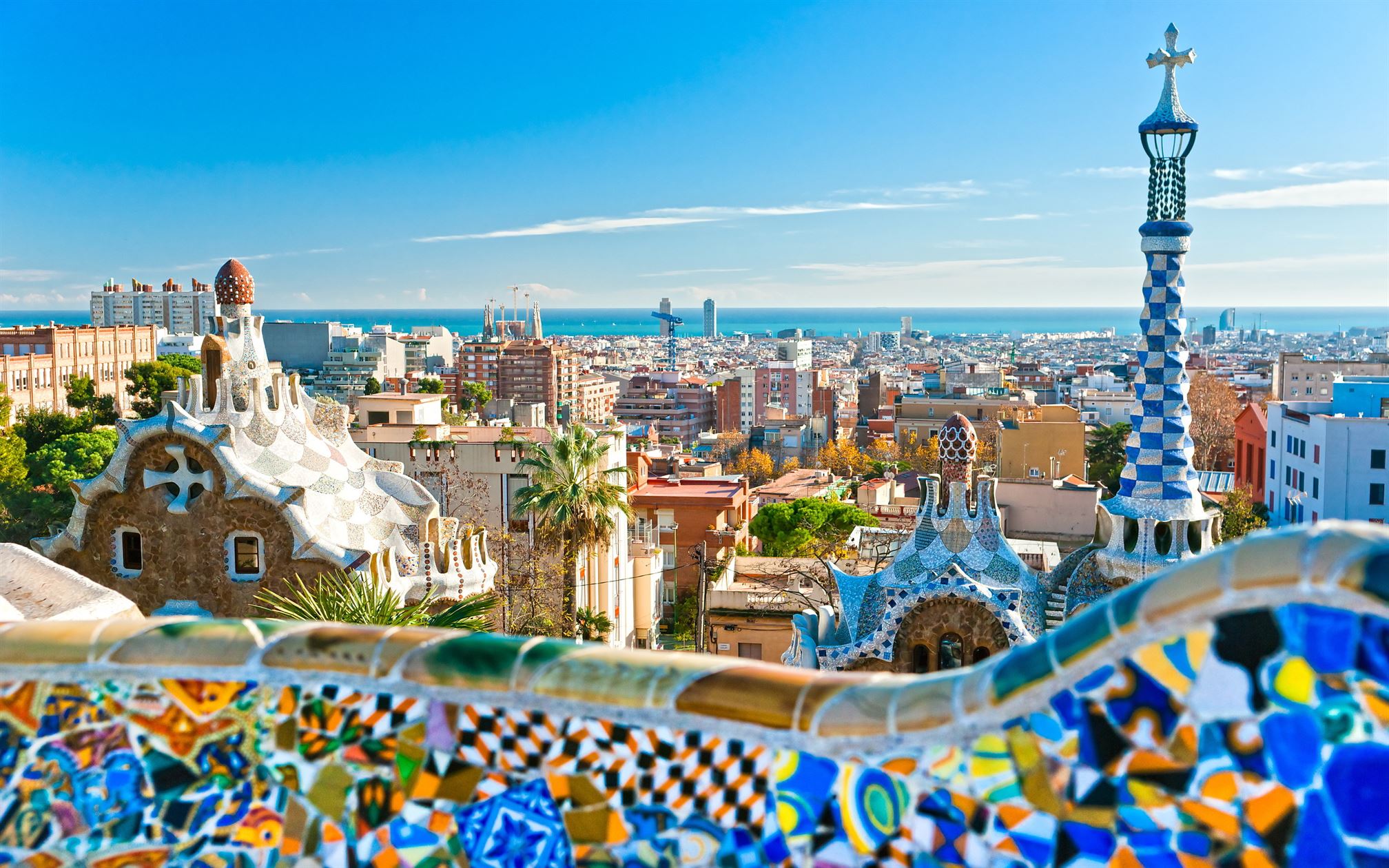 Visit the essential works of this brilliant architect that has marked the History of the Catalan Art!

Have a great day in Barcelona. Book now!

Discover the Sagrada Familia, a unique work for its high and decorated towers and its geometrical shape, a loved masterpiece by its visitors.

Fall in love with Park Güell, where nature breaths and design live. A special place to go for a walk and look at the creative essence of this genius.

Explore La Pedrera, the reflection of Gaudí’s imagination, with an atypical terrace dominated by chimneys that remind of medieval knights.

Observe the Casa Batlló. It stands out for its vivid colors, illumination, and columns in the shape of bones that make it as one of Passeig de Gràcia jewels.

Barcelona is known as the capital of Modernism and the place where the famous architect Antoni Gaudí worked and lived. Gaudí works are recognized by the UNESCO as World Heritage Centre since 2005.

Gaudi, one of the greatest innovators of his time, has left behind numerous treasures for the discerning tourist to discover in Barcelona. This Artistic Tour of Barcelona starts with Sagrada Familia (Holy Family) Basilica, Gaudi's unfinished masterpiece which is Barcelona's most famous landmark. The local guide will take you on a walking tour of the exterior of the Sagrada Familia, to admire the richly and symbolically decorated facades. You will fall in love with the imposing details of this so renowned work of art.

Next, you will discover Gaudi's bizarre Park Güell which has been declared a UNESCO World Heritage Site. Be careful, it's easy to get lost in the whimsical design of this bizarre but compelling public park with perfect integration of the architectural elements in nature. Observe the colors and the colors of this Park, one of the most beautiful in the whole world!

The tour continues to Passeig de Gràcia to see two Gaudi's famous works. They do not need any presentations: Casa Mila “La Pedrera”* and Casa Batlló**, where this Artistic Tour of Barcelona ends. The House Batlló is only ten minutes' walking distance from Catalunya Square. We recommend a walk there descending the fabulous Passeig de Gràcia where you will find the most prestigious brand shops and other modernist buildings. An amazing experience!

*Known as La Pedrera (stone quarry) because it resembles an open quarry, it was Gaudi’s last work of civic architecture breaking up with the conventions of his time and representing forms drawn from nature.

**Casa Batlló is known by the Barcelona local as Casa dels Ossos (House of Bones) as both the façade and the interior resemble organic and "skeletal" qualities. The courtyard on the last floor is absolutely amazing!

Outstanding!
Our tour guide George was wonderful! He was brilliant, knowledgeable and fun. We really enjoyed this tour and I highly recommend it!

4 ½ hours
x
DONE! YOUR PRODUCT WAS ADDED TO YOUR SHOPPING CART
YOU WILL LOVE THESE PRODUCTS: 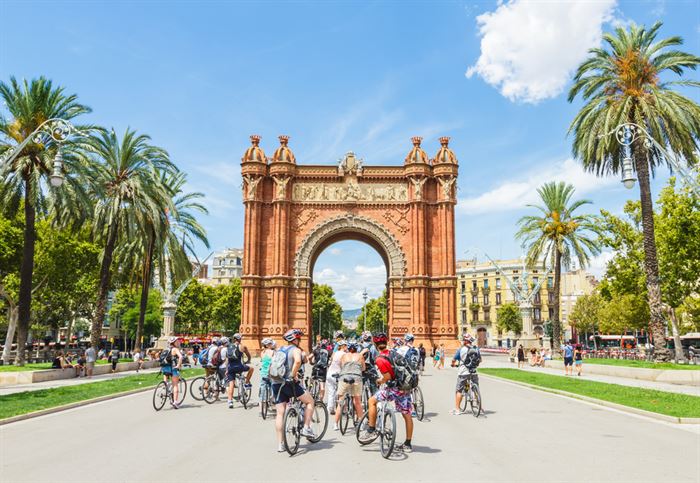 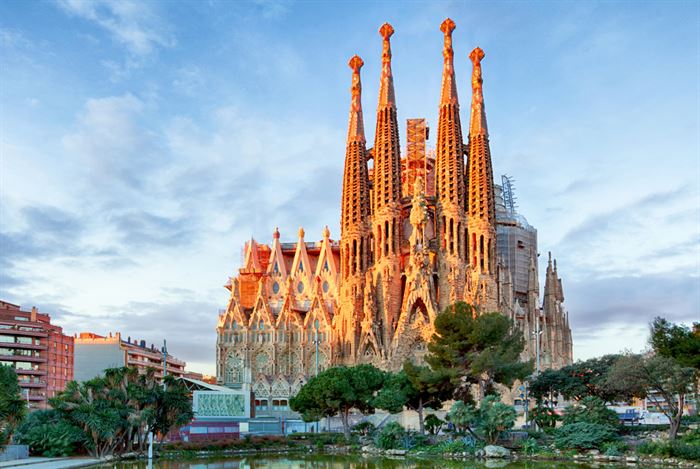 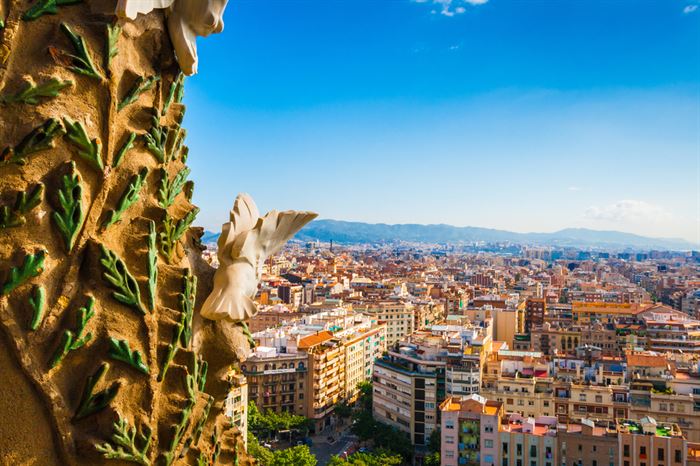 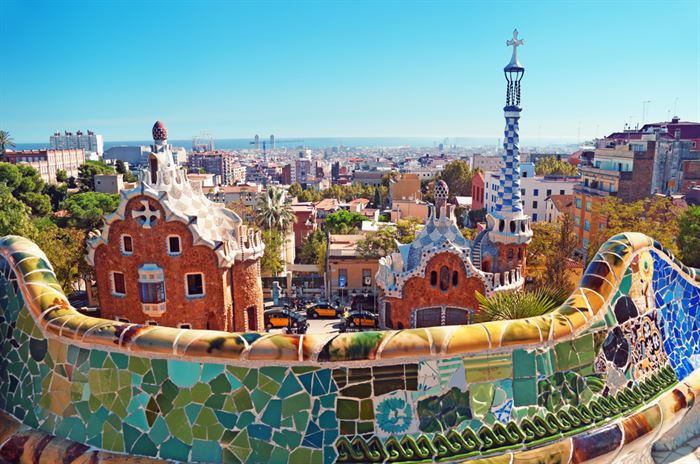 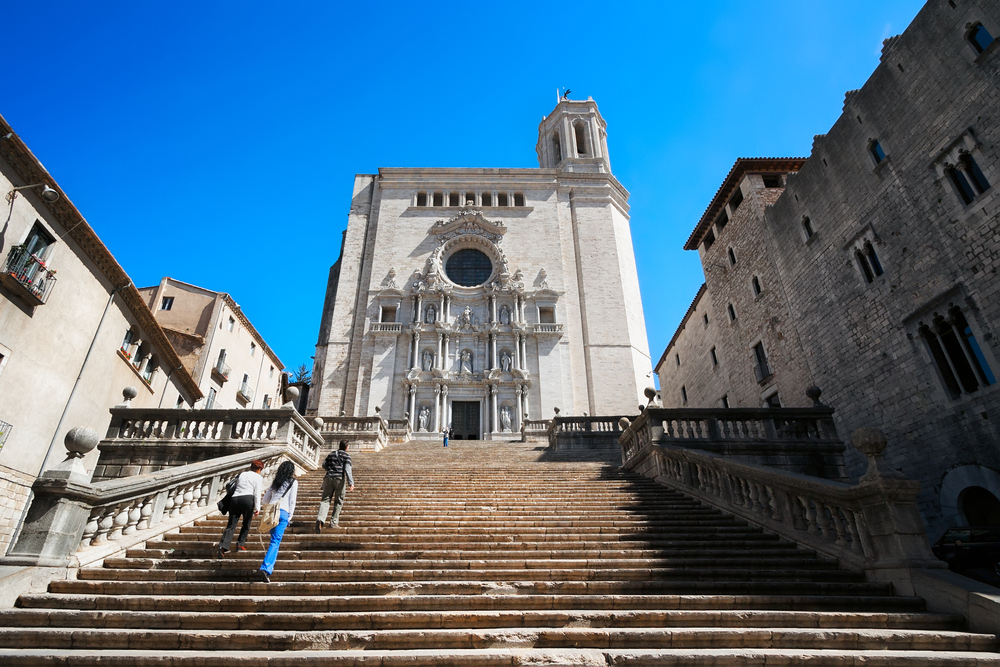 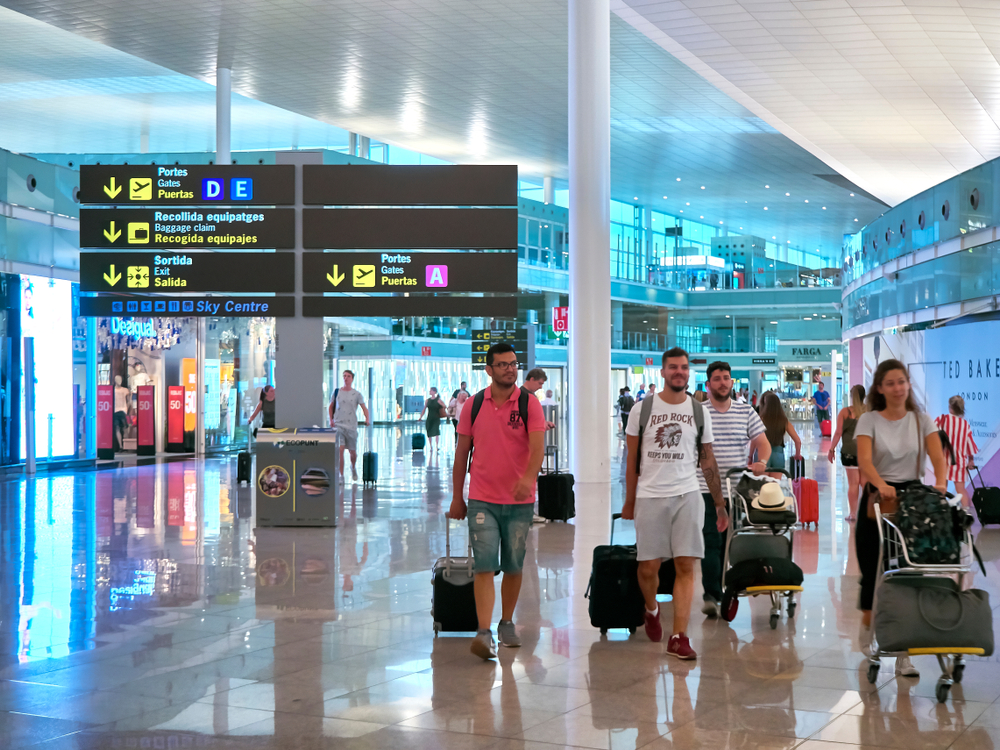