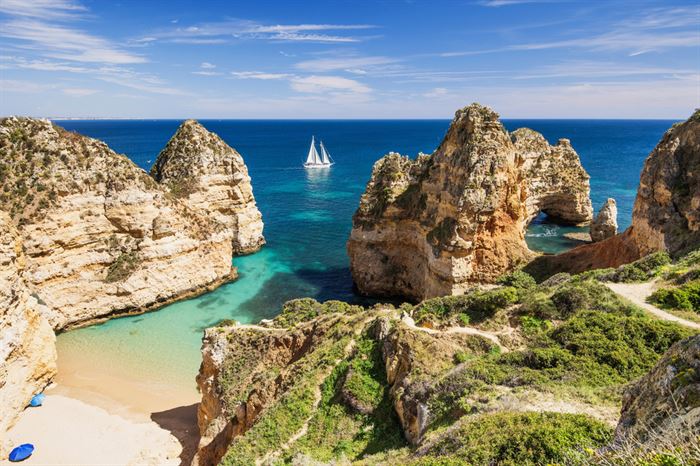 Have you planned your trip to Algarve? This is the ideal day tour to get to know some of the most historical and beautiful places in Lagos and Sagres!

Find the Church of St. Anthony Church, the first slave market in Europe, Ponta da Piedade, the Fortress of Sagres and St.Vicent Cape.

Enjoy a half day tour through Lagos and Sagres Region.

Behold the spectacular rock formations of Ponta da Piedade, considered by many as the most beautiful beach in the world.

Be amazed by the breathtaking views along the coast to Cabo de São Vicente, the most southwesterly point of Europe.

Portuguese, English, French, Spanish, German and Dutch (all languages are subject to availability).

Pick up at selected locations in the Algarve. (to be confirmed)

This half-day tour is a chance to wander back in time to the era of the Portuguese Discoveries!

Let's start our day trip through Algarve in the beautiful city of Lagos! Lagos should be on the list of places you must visit before you finish your holidays in Algarve. Lagos is a historic Portuguese town that is situated on the western edge of the Algarve. The town is surrounded by some of the most beautiful coastline sceneries found in Portugal and owns such rich historical heritage!

In Lagos, we will visit the golden church of Saint Anthony, certainly one of Lagos’ highlights. Here you will learn all about its architectural elements and discover the 6 paintings which represent the miracles of Saint Anthony (Santo António).

At the Lagos center, you will find Europe’s first slave market! It was here, in Lagos, during the 15th century where the first slaves, captured and transported from Africa, were sold.

Proceeding with our day trip, we will watch the spectacular rock formations of Ponta da Piedade, located near Lagos. Considered by many as the most beautiful beach in the world. Ponta da Piedade is a hidden treasure in the middle of the Algarve Eden. Its cliffs are so high that some of them can measure 60 feet!

Situated at the extreme western tip of the Algarve, is the small town of Sagres, a region of dramatic natural scenery: comprising of raging seas, towering cliffs, and vast beaches. We will stop at Sagres’ fortress to observe the breathtaking views over the sheer cliffs, and all along the coast to Cabo de São Vicente! Visit the Cape St.Vincent (the most southwesterly point of Europe), known as "The end of the World" and also time to see the most powerful European lighthouse.

100% charges if the cancellation occurs less than 24 hours before the date of the activity.

Half day Algarve Tour to Lagos,Sagres & Cape St Vincente.
We rang last minute to see if there was availability the next day on this tour. The lady i spoke to was very helpful & contacted the relevant tour service on our behalf. They were able to fit us on the trip at the last minute & booking was very easy. The tour itself ran on time, was good value for money & the tour guide was very informative. There was a lot of time on the bus but this did give you a good look at the area. Maybe a slighter longer stop off at St Vincente's cape would have been nice. Would definitely recommended this trip and the company. 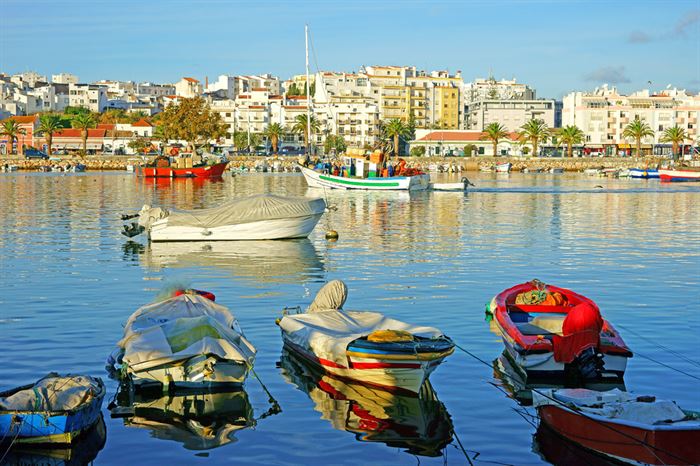 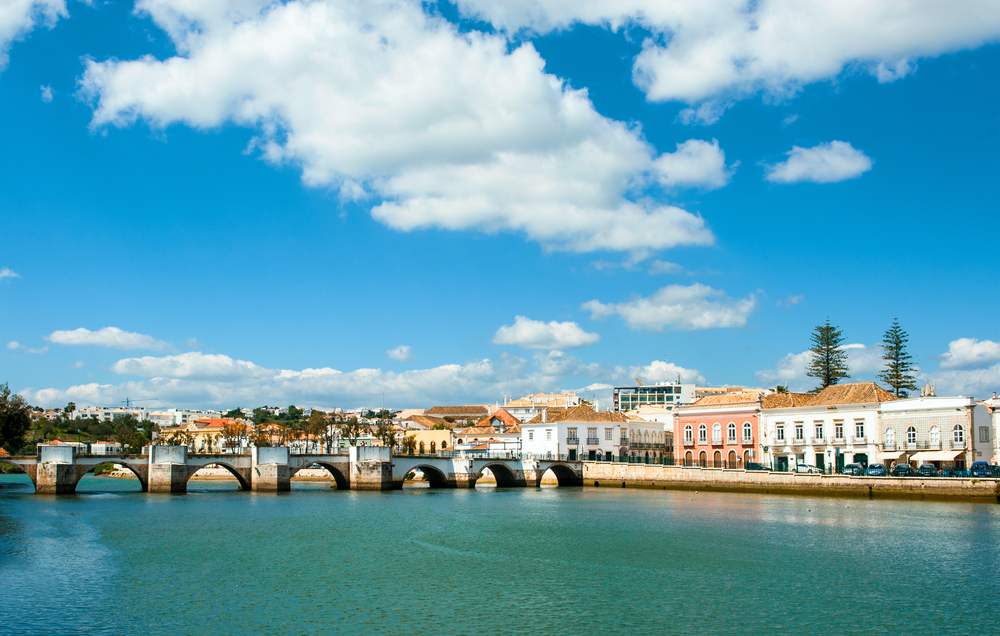 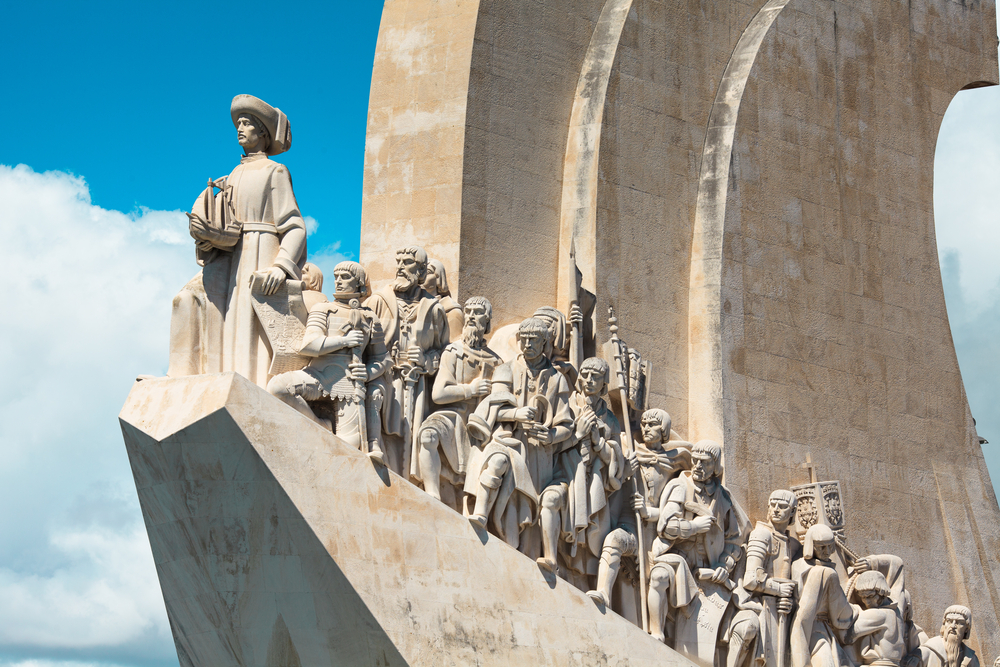 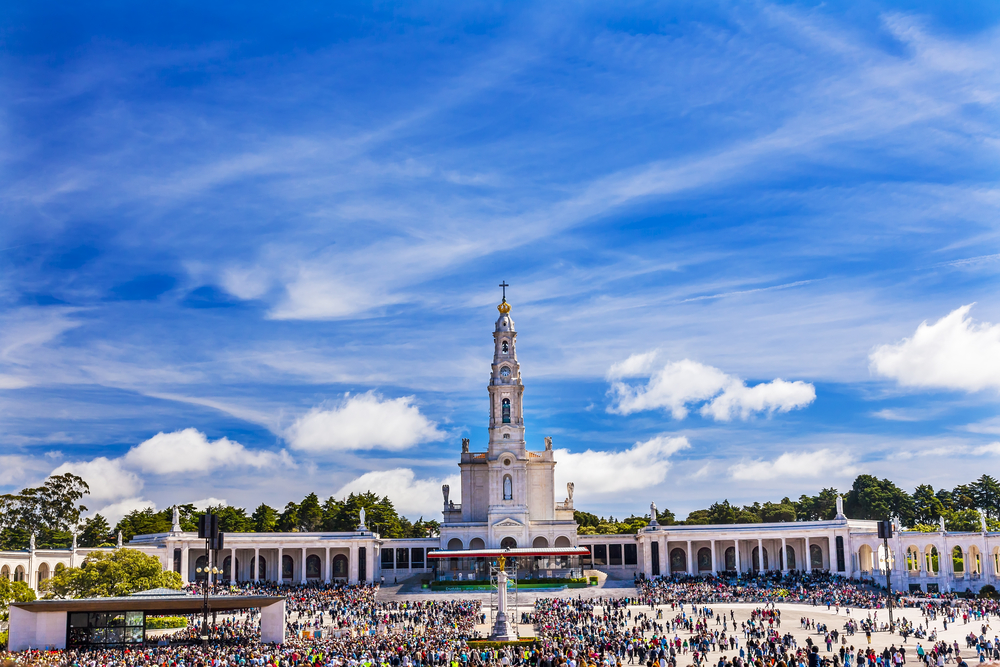