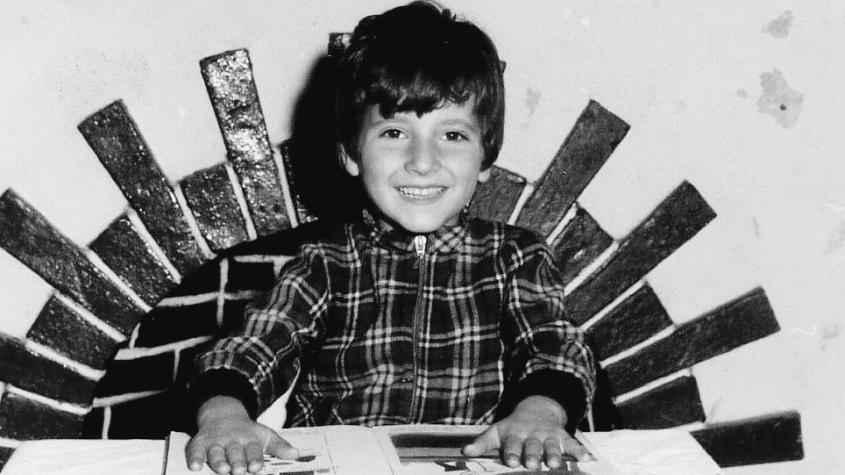 Dyslexia - the words count not the spelling

One of the biggest challenges that dyslexics face is how people perceive us with our writing and how we type - especially now that we often use our phones more than we talk face to face.

As a dyslexic, spelling and grammar were the cause of a constant headache for me at school.

I tried not to let it bother me too much and concentrated on the areas I was good at or liked. I loved the creativity that comes with writing and fortunately, I understood the value of delegating.

It has been over 20 years and I am still as bad at spelling as I am at school. 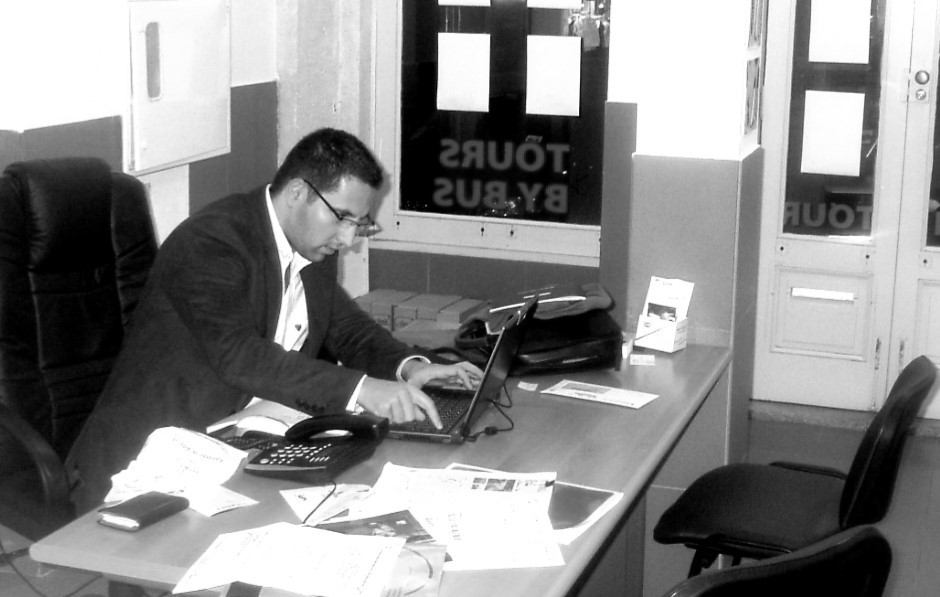 Worse, I only realized I was dyslexic after having my two children diagnosed with dyslexia. When they started to read and write, the difficulties started to appear and after attending several sessions and diagnoses, I realized that dyslexia is hereditary and that after all, my reading and writing and grammatical problems since childhood are due to dyslexia.

I know I'm not alone in the fight, but at the end of the day, dyslexia is only a different way of thinking, not a disadvantage.

According to the 2019 Value of Dyslexia reports produced by Made By Dyslexia and Ernst & Young, four out of five dyslexic people point to their success tor their dyslexic thinking. Better yet, this ability to think outside the box is vital to the job.

As the World Economic Forum put it: "Human skills such as creativity, imagination and initiative, critical thinking, persuasion and negotiation will also retain or increase your value, as well as attention to detail, resilience, flexibility and solving complex problems". If that is the case, I will continue to make spelling mistakes!

My struggles have shaped Living Tours as a company - we promote a truly inclusive culture and we always favor communication, simple, open, and clear. It makes it look more like a family than a business, and I would have no other way of doing it.

Managing Change In a rapidly changing world, it is essential that organizations can be able to adapt. With proactivity, speed and action. 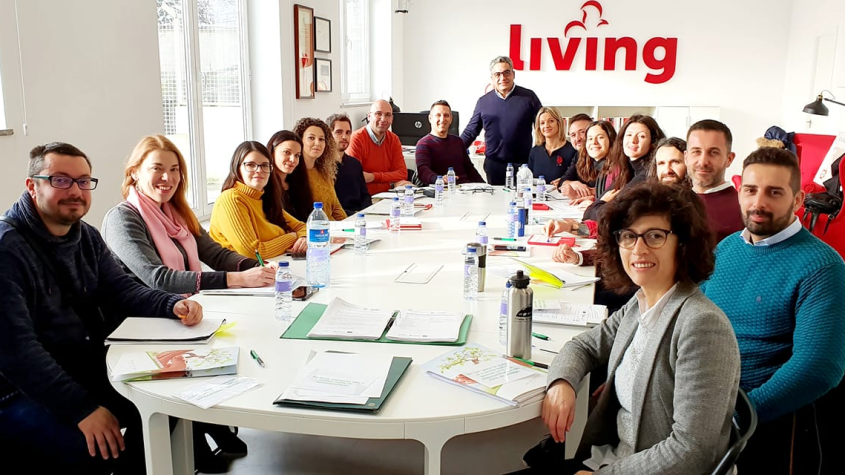 People are the result of their results How can we transform what we are, what we know, what we are capable of, in results? It is our deeds that reveal our merits. 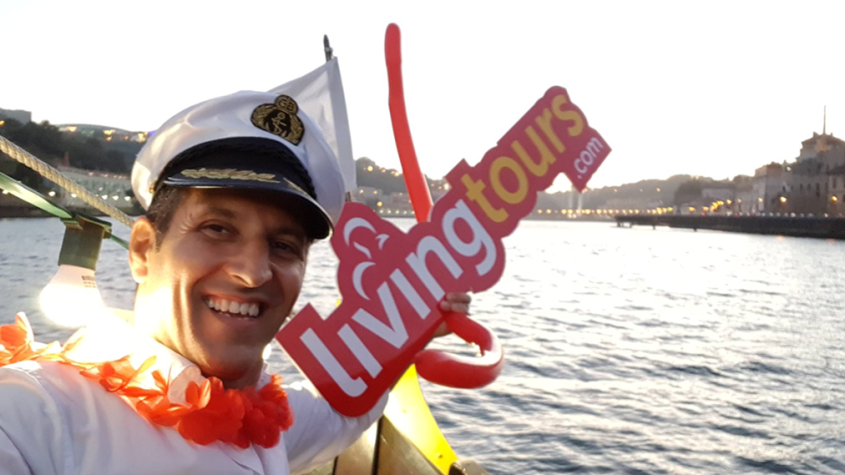 Optimism is the Faith that Leads to the Conquest A good deed, done with optimism and hope, projects the good you want to receive. With faith, we conquer all the challenges and problems. 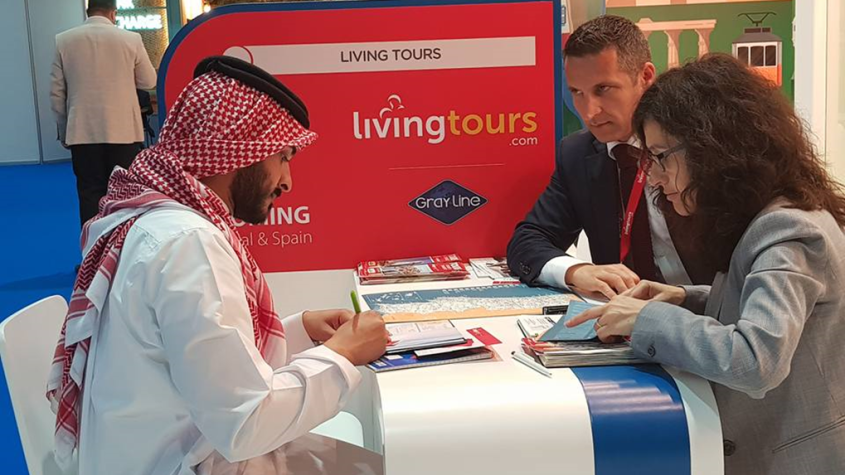 Customer Focused Focus our work on the client and understand what he wants, when he wants. It is not just a matter of attention, but also of respect. 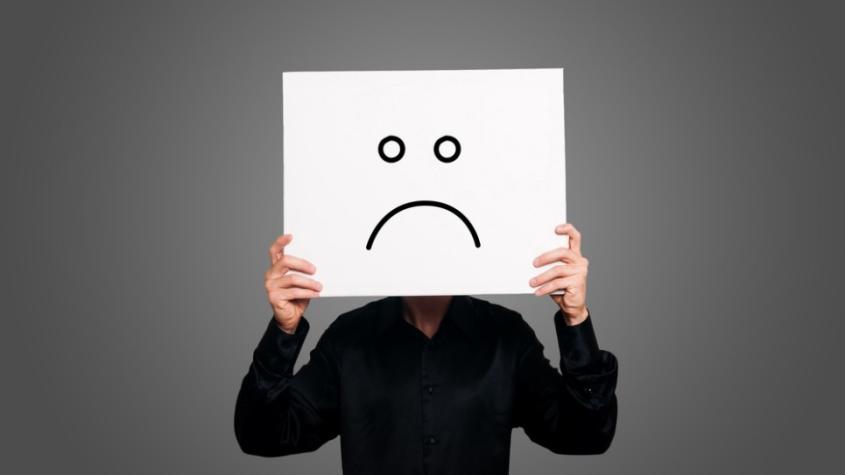 Negativism: The problem with the greatest risk of contamination that we face Contagious negativity as the biggest problem we face. Enthusiasm and lucid hope as positive attitudes in everyday life.