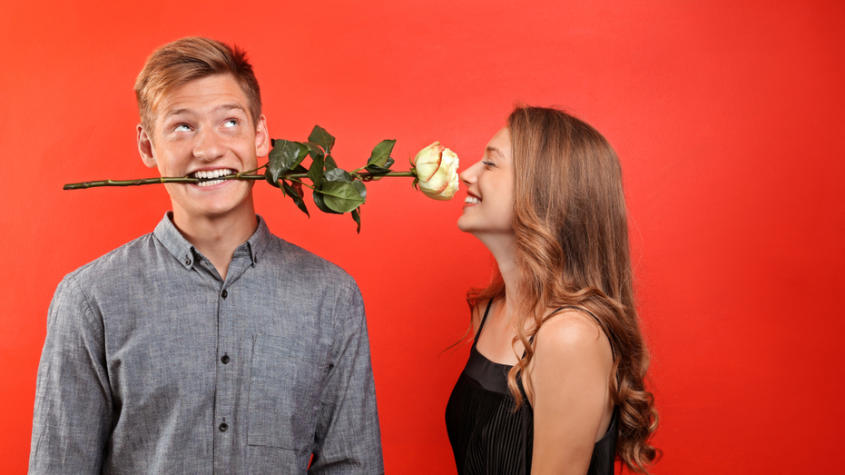 The story of Don Juan, the seducer of Seville

We all know the nickname "Don Juan". We use it to describe a seductive man, a lady-killer, a libertine, and a good lover. But do you know the story behind this famous expression?

Don Juan was one of the most famous characters of the Spanish literature, created by Tirso de Molina, in his work "El Burlador de Sevilla El Convidado de Piedra", from 1630. Popularized by his image of an irresistible lover, D. Juan de Tenorio was considered the great symbol of debauchery. The young aristocrat conquered hundreds of women throughout his life, promising them eternal love and marriage, but always ending up leaving behind a long trail of broken hearts.

The Story of Don Juan

The story begins in Seville when Don Juan tries to seduce Donna Anna - a young woman of noble families - and was discovered by the damsel's father, the Commander, who fiercely vowed revenge for his impure behavior.

In an established duel between the two men, Don Juan kills Donna Anna's father. Later, the statue of the Comendador's tomb rises and warns Don Juan that he will be punished for his actions. In a carefree and playful tone, the famous seducer invites the statue to dinner. However, the unexpected happened: the statue came to life and appeared at the agreed place. The tragedy occurred when the statue, in a deep and unbreakable handshake, dragged the charming Don Juan into hell.

The real inspiration for Don Juan?

Several historians have tried to discover the identity of the man who inspired this story. To this day, the conclusion is that the character is only a legend, without any connection to a real person.

Myth or reality, the truth is that the figure of Don Juan has inspired countless artists over the years: from writers, filmmakers, and even musicians and composers. Don Juan is also the title and main theme of an opera by Mozart ("Don Giovanni", 1787).

Get to know closely the story of Don Juan

In José Zorilla's 1844 work, Don Juan's story takes place in the picturesque Barrio de Santa Cruz, in the heart of Seville. On a visit to this beautiful Sevillian area, it is possible to discover new facts about the famous Spanish seducer. It is as if Don Juan still lived in the streets of this neighborhood: find a famous statue dedicated to the character and many other curiosities. An unforgettable day, no doubt! 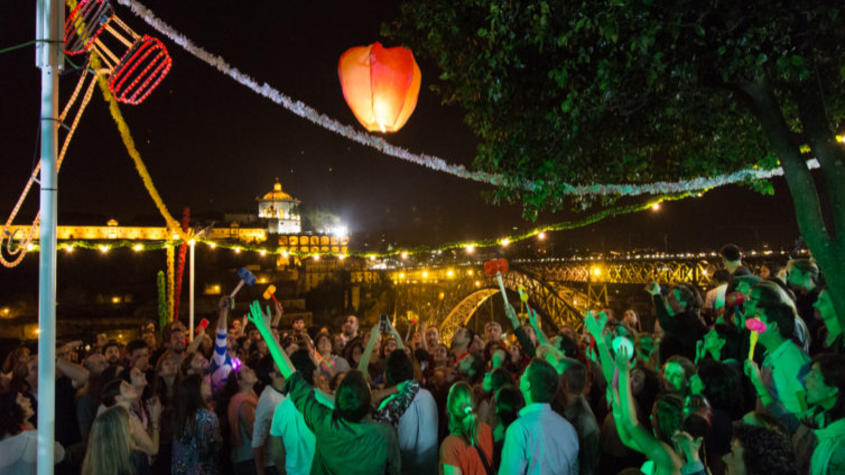 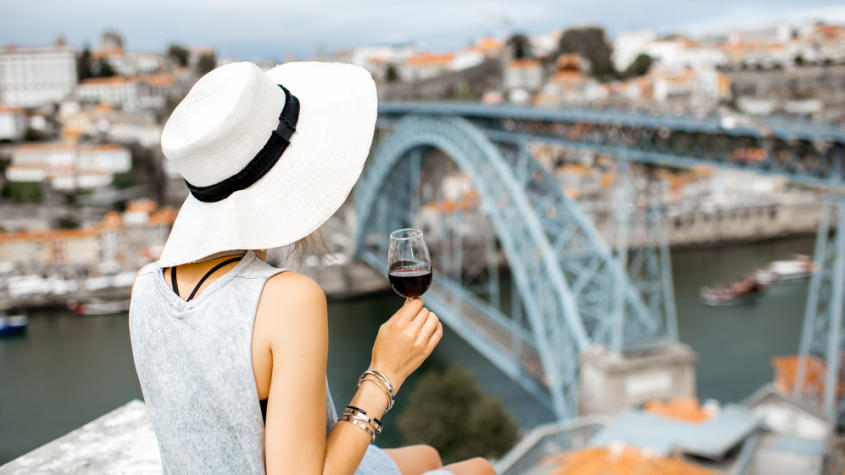 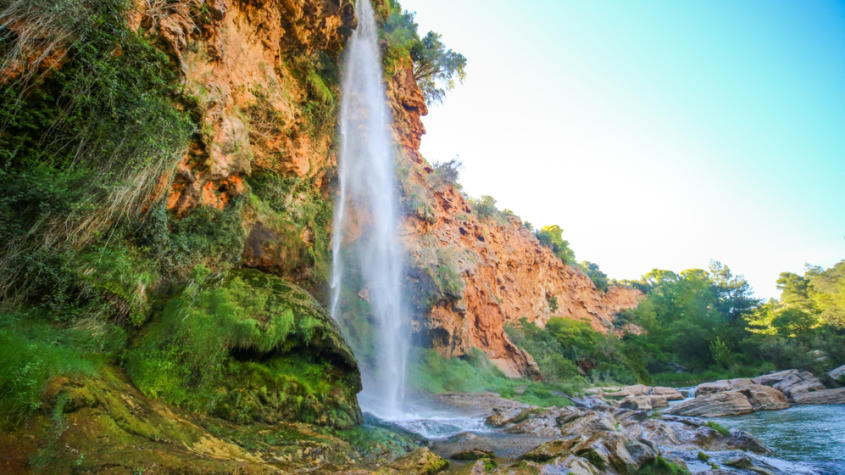 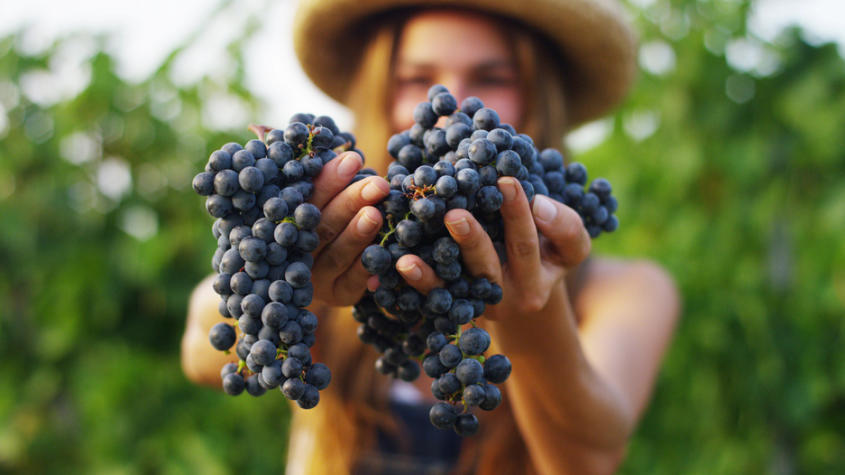