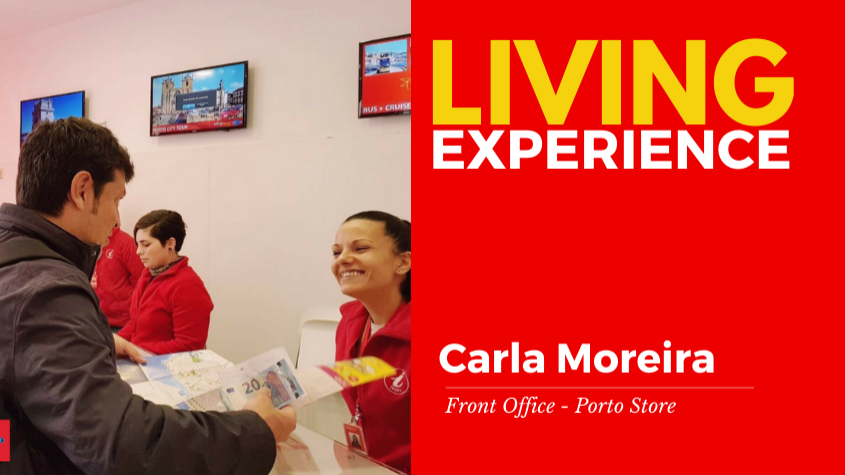 Whoever enters the Living Tours store in downtown Porto and has the privilege of being received by our Carla Moreira, knows that they will be received with a sincere smile and with great affection.

Carla is not spared. It exudes sympathy and infects everyone.

In the words of her manager, Cátia Castro:

“Carla has been at Living for about 5 years. She is always ready to help and grabs everything she asks for from beginning to end. It is the most smiling and friendly of the front office team which makes customers gain affection for it. She is a good teammate, she is always concerned with well-being and helping the team in everything she can.”

One day, a senior visitor from Canada, went to our agency in order to find some guidance.

He started by explaining that he had Portuguese descent, his maternal grandparents had been born in Portugal, and only now in this phase of his life, in retirement, would he have the opportunity to finally get to know the country from which he descended. His dream would be to go to the places where his grandparents lived and if possible to find the church they had married. He kept a photo of that moment, very old, of those in black and white.

These types of situations are not unique, but the charisma of this man made me feel a certain empathy for him.

As that day did not have a high volume of work, I dedicated myself to doing a little deeper search and traced a route on how to get to your destination. As these were very old events, I always stressed that when he got there, things could be quite different, since several decades had passed since the day of the photo! He thanked him immensely without much hope in his eyes and went on his way.

Two weeks later, the same gentleman entered the store with a huge smile addressing me and said: "Do you remember me ???" It took me a few seconds to identify, but without delay he was very enthusiastic, he reported with tears in his eyes: "less than two weeks ago I came to this store to help me get to know my grandparents' cities. You were so dear to me and you did this itinerary "(showing the prints I took from the net and printed). Suddenly take your phone out of your pocket and show me all the photos you took !!! Isn't it that the church where the grandparents married was still there ?!

He was so happy that even I was thrilled !!! And I even got a little gift.

Thank you Carla for your sharing and for your constant smile and affection! 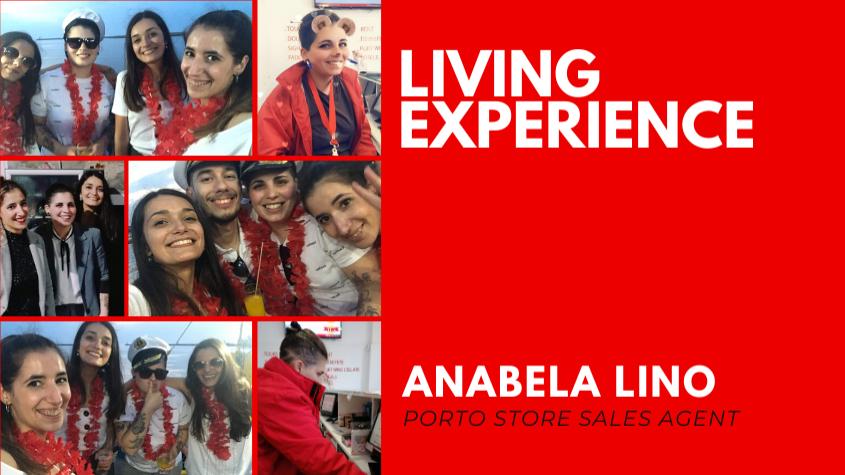 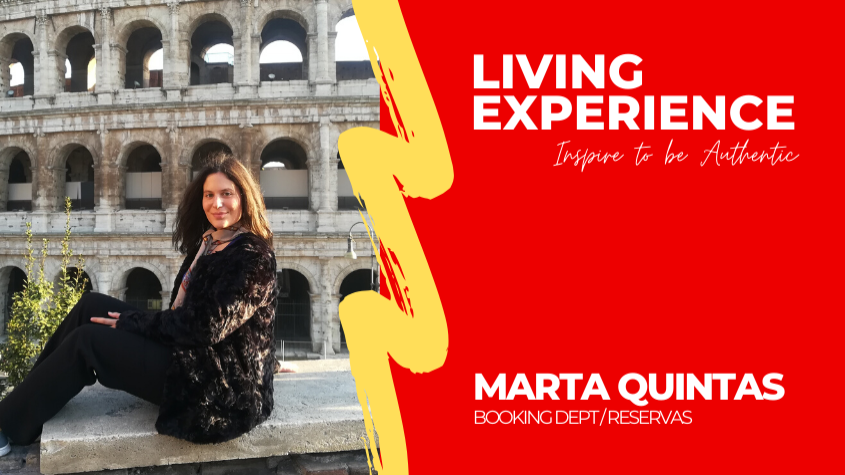 The Living Experience - Marta Quintas Stories and experiences of those who live and work at Living Tours. By Marta Quintas, from the Reservations Department. 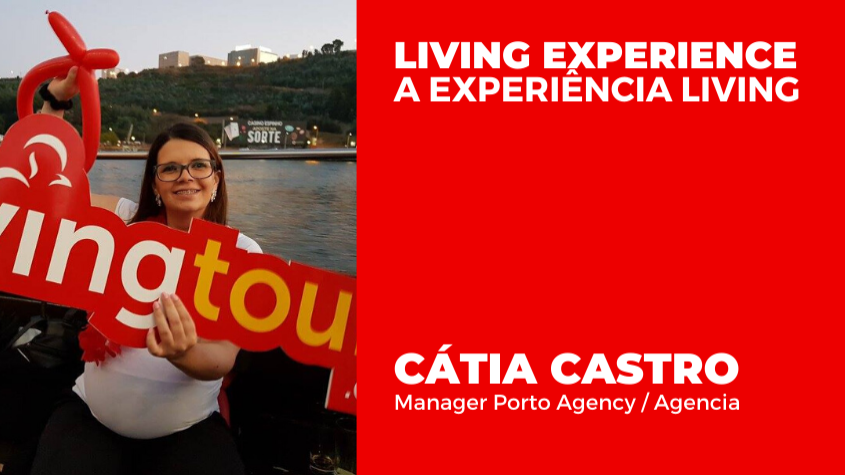