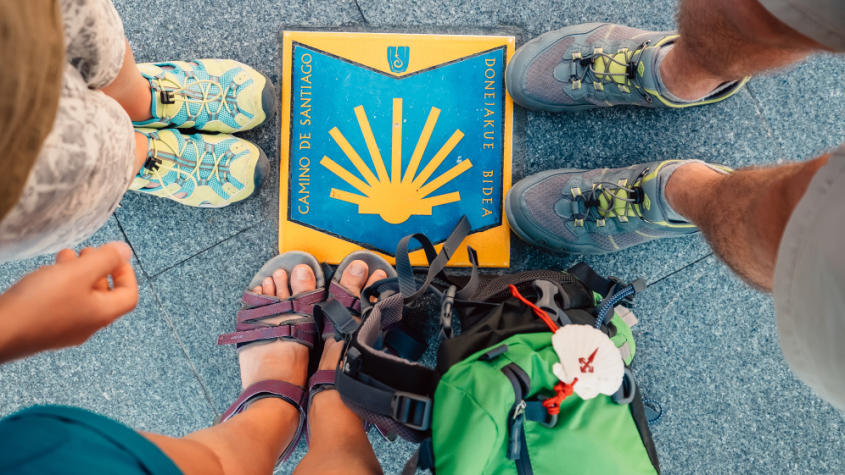 This is the true story of Camino de Santiago

Surely you have heard of the Santiago Way, and if you have not yet gone through one of the various routes, you will have friends, family or acquaintances who have certainly done so. These famous paths are already part of the European culture, but especially of the culture of the Iberian Peninsula, being very popular among the population of both Spain and Portugal.

The routes are traveled every year by thousands of pilgrims, who depart from different points in Europe and meet at the destination of this spiritual journey, in Santiago de Compostela. However, where did the Ways come from, or even the pilgrimage of Santiago

Like any good story, this one is full of mystery, adventure, and legends. The Ways as we know them today started to arise from the 14th century. Several centuries earlier, travelers traveled a path that followed the Milky Way to Finisterra (from the Latin finis terrae, which means "end of the earth"). Here it was believed to be the end of the world, hence its name, and a magical place where the living could feel closer to the afterlife.

The Santiago Pilgrimage and The Caminos

The pilgrimage of Santiago began in Galicia, after the disciples Athanasius and Theodore, after the death of the Apostle James, had transported his body in a boat guided by angels and buried it in a field near Iria Flavia. Eight centuries later, in the 9th century, the hermit Pelagius sees suspicious lights in what would be the place of the tomb. The occurrence is then communicated to the Bishop of Iria Flavia, who declares the situation as a miracle and informs King D. Afonso II. The King then orders the construction on the site of a chapel of worship to the apostle, where later the Cathedral of Santiago de Compostela would be erected.

The news of the discovery of the relics of the apostle attracts Christian believers from all over Europe, who begin their journeys to pay homage. This great influx of pilgrims originated a network of routes, linking several points of Europe to the Cathedral of Santiago de Compostela: the Santiago Ways.

The Journey to The Galician City

In medieval times the most frequent route would be the current Northern Way (Camino del Norte), which crosses the northern coast of Spain. This one is believed to be the oldest Way and which will have been traveled by King D. Afonso II himself on his pilgrimage to Santiago in the 9th century. Nowadays the main routes are the Camino Francés, Camino Inglés, Camino Portugués, and Camino Sanabrés. The Camino Francés (French Way) is especially popular, having a large number of adherents in the summer months.

In Portugal the Jacobean pilgrimage is still very popular today with several routes to choose from, depending on the adventurer's starting point, apart from the 3 main routes, the North Way, the Coastal Path and the Central Way, passing through the most beautiful landscapes from the south to the north of Portugal.

The trip is made for different reasons, differing from traveler to traveler. Whether for religious or spiritual reasons or for the simple challenge of completing the course, it will undoubtedly be an enriching journey at all levels. You can do it on foot, bicycle, horse or even donkey. Thanks to the various support infrastructures along the way, there will always be a ready hand to help you reach the destination.

In the main cities and towns where the routes pass, you will find the Caminos symbol, the Scallop Shell, so that you are sure to be moving in the right direction. This mark is usually drawn, spiked or carved into pillars, poles, walls or even on the floor.

If you want to know more about the history of the Ways or visit the Cathedral and are visiting Portugal, you can always book a guided tour to Santiago from Porto. From Compostela, you can also find out more about the Apostle Santiago in nearby lands like Muxía and Finisterra. 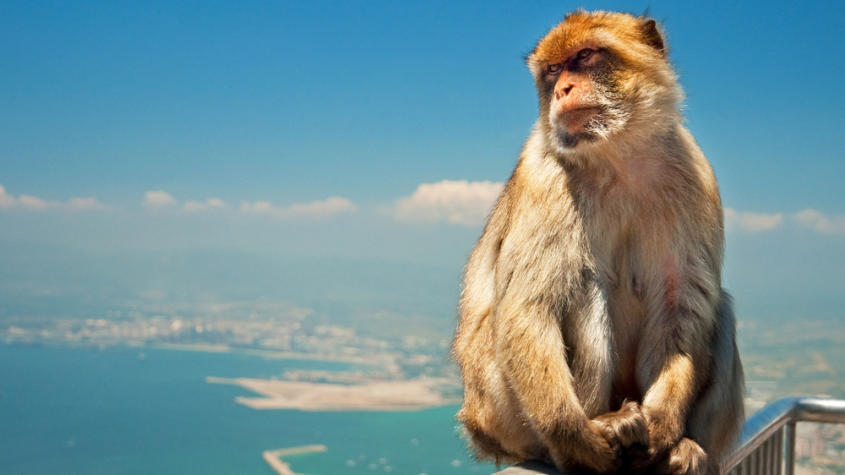 A Walk with Monkeys: 4 Curiosities about Gibraltar's Barbary Macaques The Gibraltar Monkey is the only wild monkey population on the European continent. Discover 4 curiosities about the monkeys of Gibraltar! 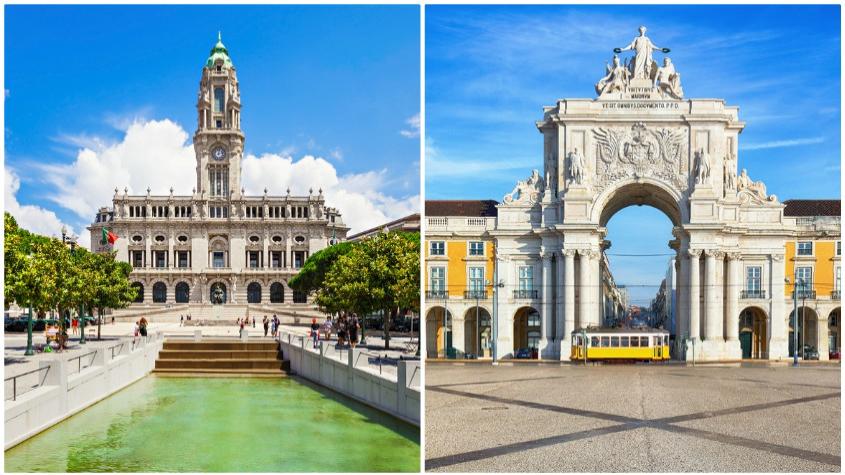 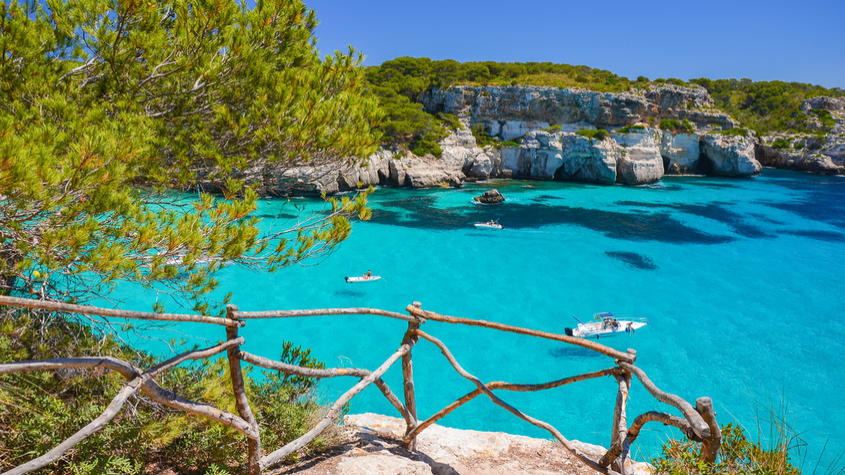 The Best Beaches in Menorca - Balearic Islands Paradisiacal sceneries, waters of a breathtaking blue and a climate that makes us feel alive. Visit the most beautiful beaches in Menorca.