1. It is all about interaction with other people. Life is nothing but a set of relationships: with family, friends, suppliers, customers, team members, among others.

Knowing how to deal with people is the most complicated, but it is also what allows someone to progress or become inactive.

Those who do not know how to relate will see their possibilities for promotion and results obtained compromised. 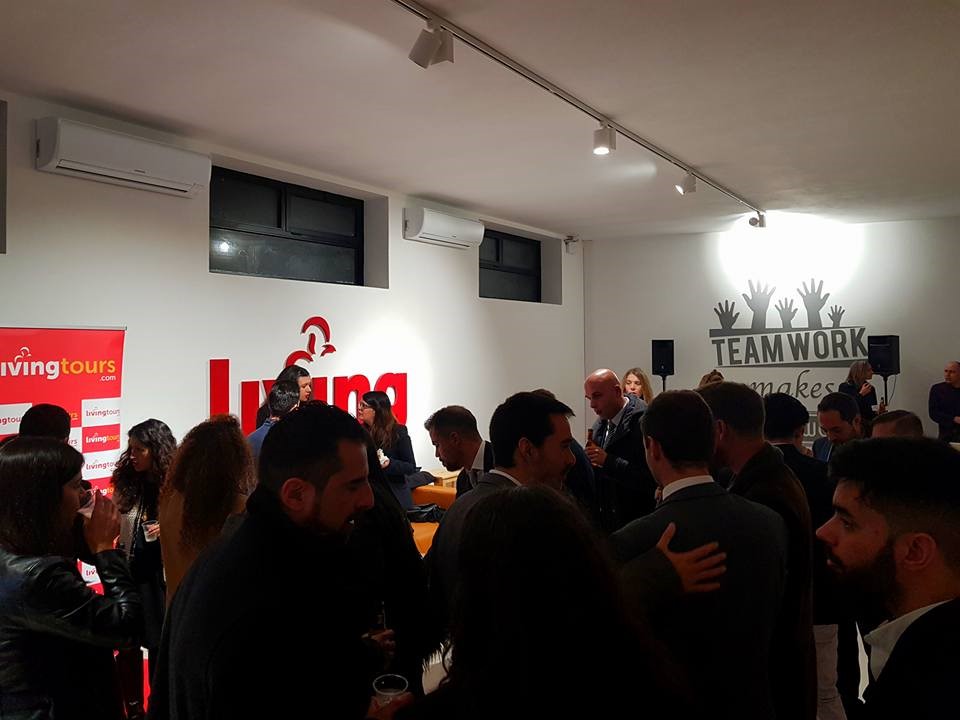 2. Show respect for other opinions. Never tell a person they are wrong. Convinced against his own will, he remains of the same opinion.

Criticism is useless because puts the other person in a defensive position and leads to the search for justification.

Criticism is dangerous because it hurts the other person's pride, their sense of importance, and creates resentment.

We are more emotional than rational beings, so the first thing to do is to win the person's heart and then the head.

Through criticism, although correct, lasting, and consistent changes are rarely generated.

Telling someone he is wrong is a challenge and stimulates their opposition.

Never turn a disagreement into an argument. Don't look for confrontation. It is not a question of winning the intellectual battle, but of someone else's will and affection.

"If a man's heart is filled with disagreement and bad feelings against you, you cannot attract him to his way of thinking even with all the logic of the world."

And this is what happens when someone tries to get on top of someone else. When you triumph over your rival, their pride and vanity are hurt.

4. The attention to errors of others should be made indirectly. And if you must address a mistake, do it after a compliment.

Look for alternative paths, to say without saying. The resentment generated by an insensitive correction can last a long time, even if it was generated with the intention of changing a situation that requires such.

First, let the other person always save their prestige. Never be tempted to be on top of someone else. Do not hurt their pride. Do not attack them. Nobody likes to be given orders, at best, make suggestions.

And if you must be more direct, first praise something good on the other side (which has it) and then move on to the subject: why does the barber soap the face before passing the razor?

And always try to convey the idea mistakes are easy to correct. Do not make them bigger just to look more important.

5. Praise all progress. Be warm in your acceptance and generous in your praise.

Make the other person feel important and it sincerely. Respect and praise their qualities, and if it is for something specific, even better. This will make them feel good and earn points towards other people, by increasing their perception of credibility and own reputation.

6. If success in personal relationships has a secret, it is the ability to value the other's point of view and see things from that point of view.

We must always try to put ourselves in the other shoes: em-pa-thy.

Instead of saying bad things about others, you should try to find out why they do what they do and say what they say. This is much more beneficial than criticism and is from where tolerance and understanding arise.

Instead of worrying about scolding someone, try to find out the causes that produce the other person's opinions and behaviors.

7. There is nothing more flattering to another person than knowing how to listen to them with absolute attention and in an active silence.

The deepest desire of the human being is to feel wanted, important, recognized. And knowing how to listen carefully fulfills this role. If you are a good listener, you will have gained a lot in the world of personal relationships.

All the cordial people made listening an art. The best conversationalist is always the one who knows how to listen best.

"Showing genuine interest in others, listening to them carefully, will not only bring you friends, but can also create loyalty to the company by customers". 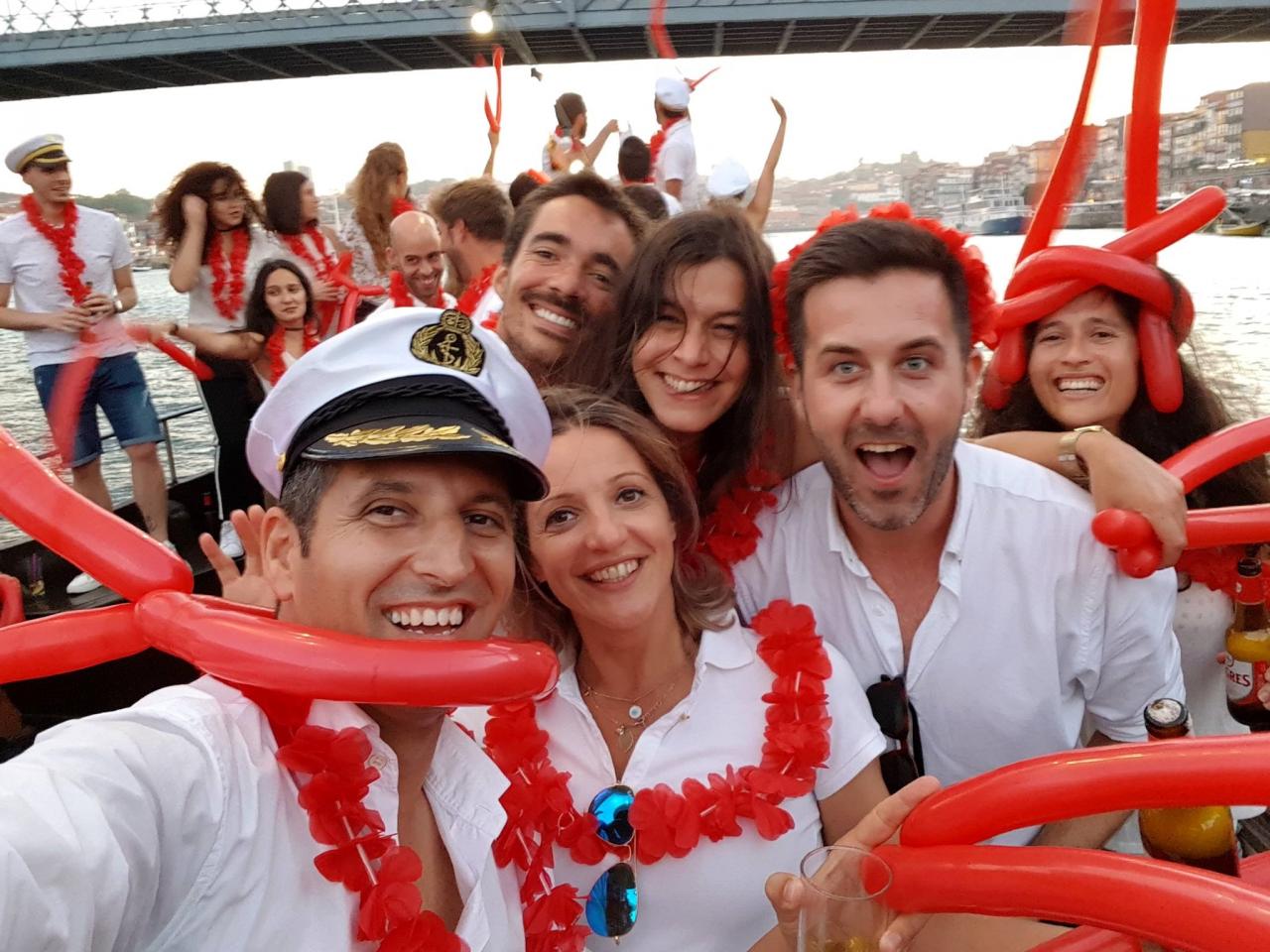 The philosophy in the business are the People Listen, value, praise, give importance and respect due to those who work with you or the client. Make people your business philosophy.

Your smile makes the world more beautiful Our smile transforms the world around us. Positive energy in everyday life is an attitude that builds the beauty of what surrounds us. 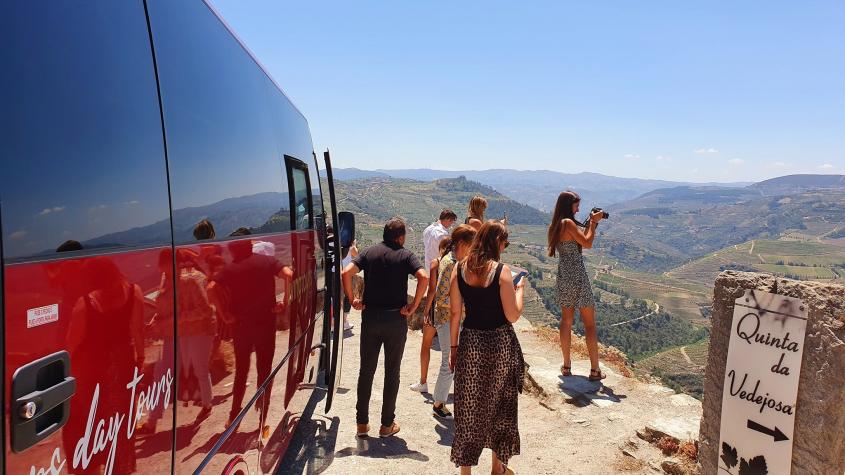 Anticrise Brands Strong brands with strong and true cultures are the present and the future. A winning Brand engages and gains customer recognition. 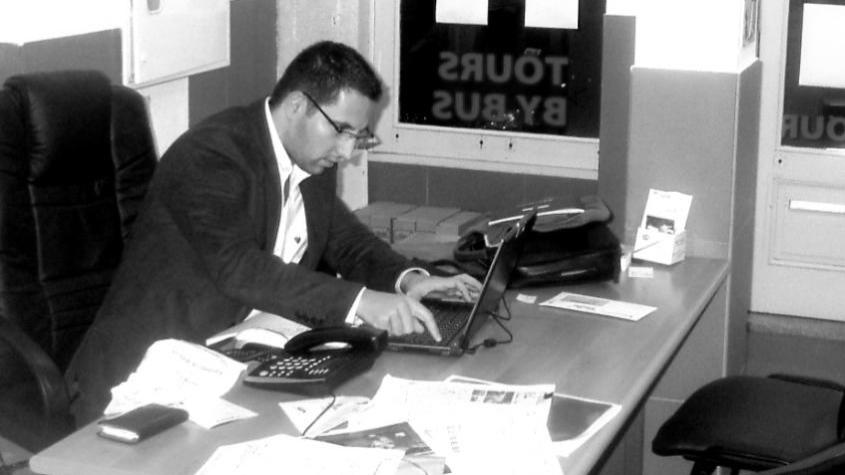 Living Tours - Chronology Know a little about the history and chronology of Living Tours. The most remarkable moments of the enterprise that started in 2004 until today.

Focus on the solution, not the problem Focusing on our creativity, ability, dialogue in the search for solutions is the key principle for solving problems, once identified.